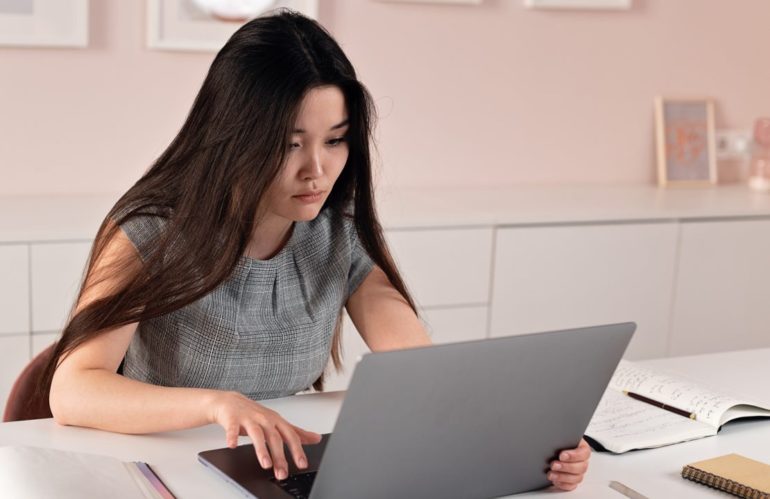 The largest hospital group in the UK was the victim of an online attack, forcing them to take some of its systems offline. 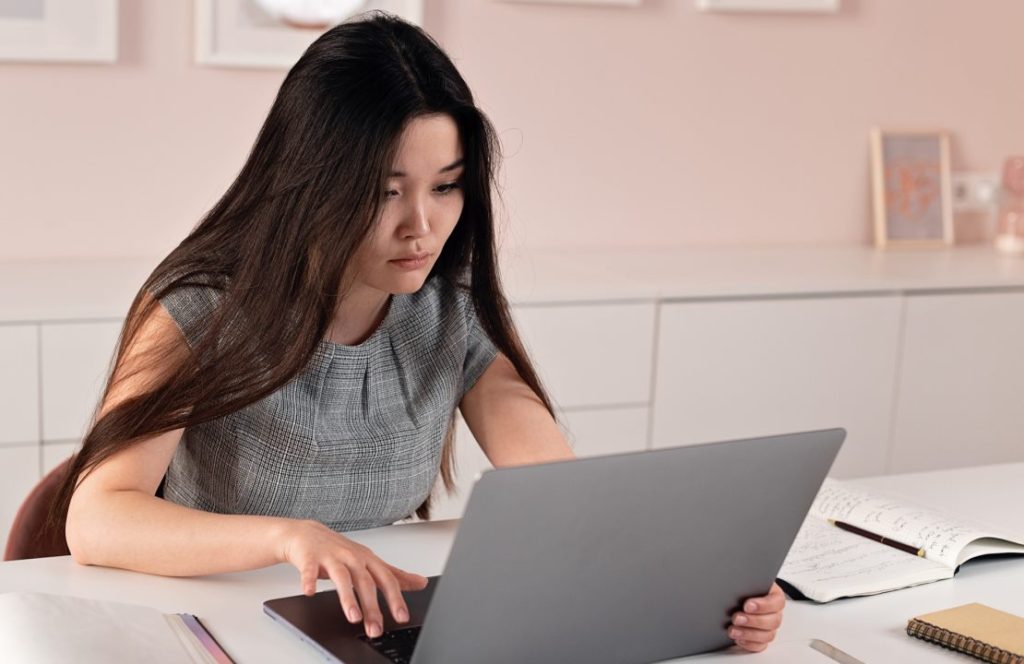 The Health Service Journal reports that the attack affected thousands of files hosted on the hospital group’s Windows XP operating system, and the file sharing system between departments has been turned off, according to the Telegraph.

Last year, ransomware attacks against Northern Lincolnshire and Goole Hospitals forced them to shut down systems and cancel operations for four days.

They were infected with a variant known as Globe2, which commonly infects users via phishing emails containing malicious links, according to ZDNet.

How can you protect your organization against ransomware and other online attacks against patient data?

Update your operating systems. The hospital group was running Windows XP, released in 2001 – over 15 years ago – and it has over 700 reported vulnerabilities logged in the CVE Details database.

Extended support for the OS ended in April 2014, which means it no longer receives security updates. That means it’s an easy target for attackers that exploit known software vulnerabilities in older systems to get access to hospital files.

Get visibility into your endpoints. Check the security health of every device that logs into your systems to ensure only Trusted Devices can access your applications and patient data.

Create custom device access policies to block risky devices based on what security features they’ve enabled, or what version of software they’re running to reduce the risk of ransomware infection.

Run a phishing simulation. Since phishing emails are often the harbinger of ransomware, malware and other credential-stealing attacks, measure your organization’s level of risk and likelihood of getting phished by launching a simulated internal phishing campaign. Then use the data to identify risks and educate your employees. Learn more about Duo Insight, a free phishing simulator tool, and read our guide, The Trouble With Phishing to learn about risks. 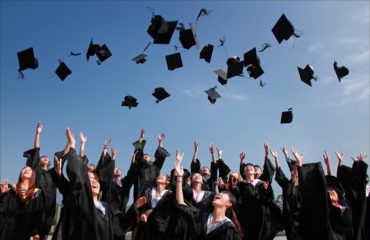 Top companies are hiring more candidates without a 4 year degree 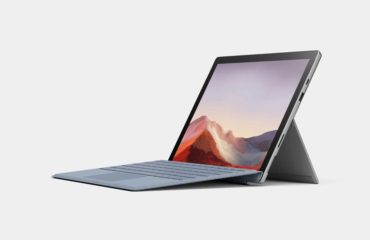 Microsoft offers Surface-as-a-Service from its own stores