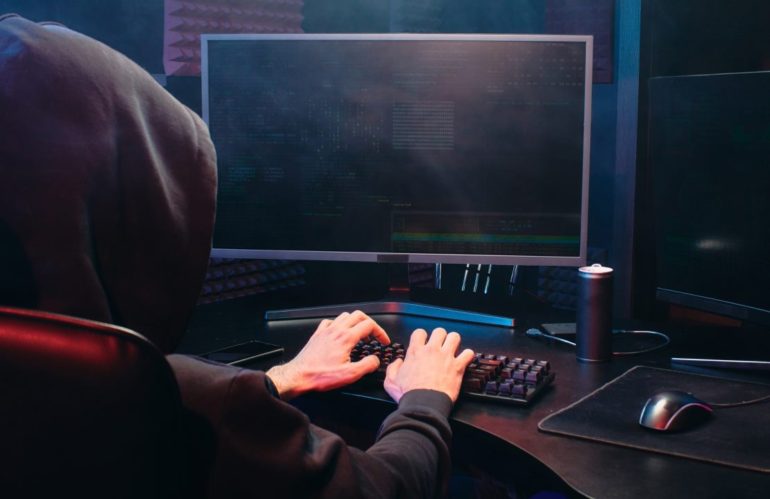 Symantec report reveals the true scale of attacks hitting users across the world, with millions of UK shoppers hit. 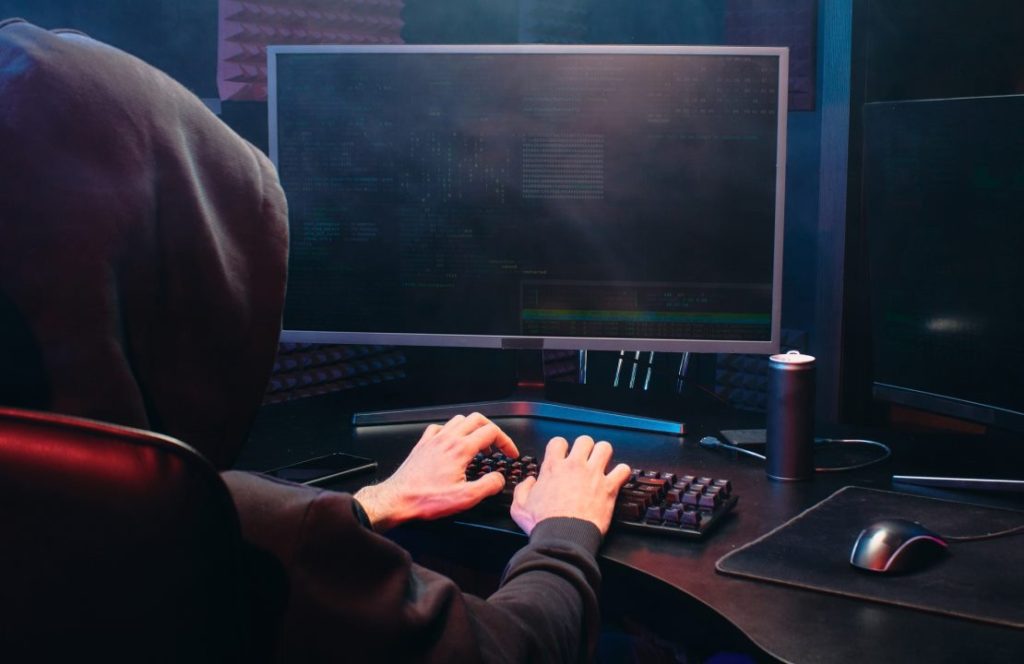 British consumers lost billions of pounds to online scams and attacks during 2017 as criminals widened their assault across the world.

A new report from Symantec has revealed that 17 million customers were affected by cybercrime in the UK during 2017, equivalent to around a third of the total adult population.

Losses from cybercrime were estimated at totalling £4.6 billion across the UK, with the average victim also losing an average of 14.8 hours (nearly two working days) dealing with the aftermath of cybercrime.

The most common attacks included phishing emails, experienced by 37 per cent of the victims, fraudulent online purchases (20 per cent) and fake technical support scams (over 25 per cent).

In total, the 2017 Norton Cyber Security Insights Report found that £130 billion was stolen from 978 million customers across 20 countries during 2017, showing the true global scale of cyber crime.

The report added that victims of cybercrime appeared to share a similar profile and usage habits, often just being everyday people who own several connected devices. However they often lack complete cyber security awareness, with bad habits such as re-using the same password across all their online accounts (20 per cent of cybercrime victims versus 12 per cent of non-victims).

Interestingly, one in five also said that they believed stealing information online was not as bad as stealing property in ‘real life.’

“Consumers’ actions revealed a dangerous disconnect: Despite a steady stream of cybercrime sprees reported by media, too many people appear to feel invincible and skip taking even basic precautions to protect themselves,” said Nick Shaw, vice president and general manager of Norton, EMEA.

“This disconnect highlights the need for consumer digital safety and the urgency for consumers to get back to basics when it comes to doing their part to prevent cybercrime.” 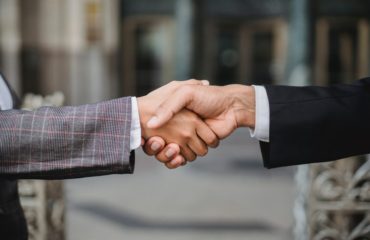 LANDESK and HEAT Software to Merge 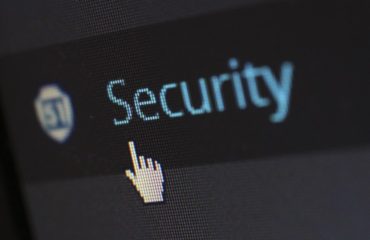 Getting your cloud security right can be the key to success 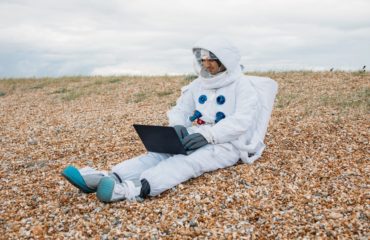