Home >> News >> The end of Microsoft product support for Exchange 2007

The end of Microsoft product support for Exchange 2007

The nostalgia for periodic big upgrades every five to 10 years is seriously misplaced, and it's not good for users or IT 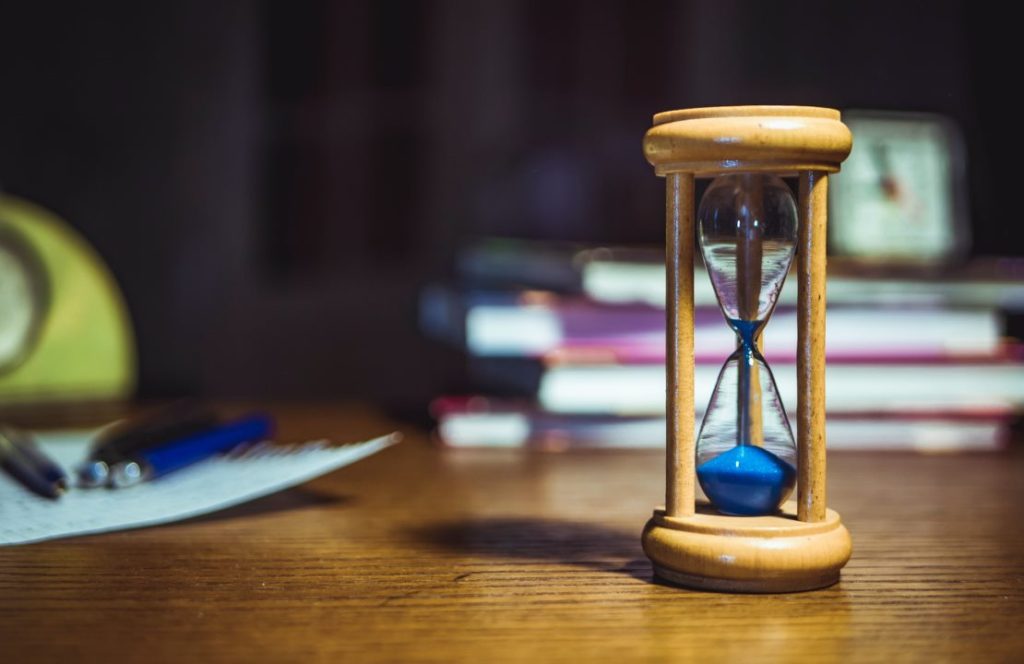 Some people accuse Microsoft of holding to a strict end-of-support strategy which often gets labeled “end of life,” though the software still functions to continue extracting money from customers’ IT budget. While there might be some truth to that argument, it ignores the fact that much has changed in technology in the decade since Exchange 2007 was released.

The same can be said of other software that Microsoft develops, both desktop and server. Although Microsoft could continue to spend resources on existing products, to maintain patches and security updates and such, there is no solid financial return on that investment when compared to creating new versions that require a full upgrade. Microsoft has to make money to stay afloat, like any other business.

Microsoft of course is doing more than pushing upgrades, it is campaigning for a subscription and cloud based future through Azure and Office 365, with a rapid cycle that takes the release cadence to the limits.

Some in IT complain that the rapid cadence is a mistake because it causes sloppiness, as we’ve seen with Windows 10. I don’t disagree per se, but I do prefer a speed at which mistakes can be rectified. That’s not a speed we’ve seen in the past.

In fact, in the past, IT organizations would wait until Service Pack 1 before deploying Microsoft software because the first production release was always filled with holes. You would wait three years for a new version, ignore that first clunky version of whatever software, then wait another year for the first Service Pack before you were comfortable.

Whining that Microsoft is “making money” on the upgrade cycle would get more sympathy from me if we weren’t talking about a 10-year gap. It’s not like Microsoft hold its hands out every three years and forces the move forward — or else. When you consider the changes in hardware, the changes in a network environment, security woes, and so forth, 10 years is a long time between forced migration cycles.

It’s the circle of IT life.

I believe the move to a cloud model where updates happen regularly and without heavy lifting by IT is a good change, which is why I keep urging IT to plan to move from on-premises to cloud-delivered versions.

In the past, we paid heavily for every new software release. In the future, we’ll pay for a subscription that never ends with no costs to upgrade.

For IT, that will stop the disparate software versions too common in large organizations where some users are still on Exchange 5.5 thanks to the “if it ain’t broke” method of IT upgrades. That incurs a big cost IT never seems to talk about.

I’m in favour of a future where we see less deployment disparity based on the cost of upgrade and have a more uniform platform for client/server infrastructure. We’ll know we’re there when version numbers are a thing of that past not Windows 10, just Windows. Not Office 2016, just Office. Not Exchange 2016, just Exchange.

I don’t know if that will yield greater profits for Microsoft, but so what if it does? It’s good for IT and users, too.