The Federal Court has ordered the company to pay Autodesk the sum due to copyright infringement of the latter’s AutoCAD software. 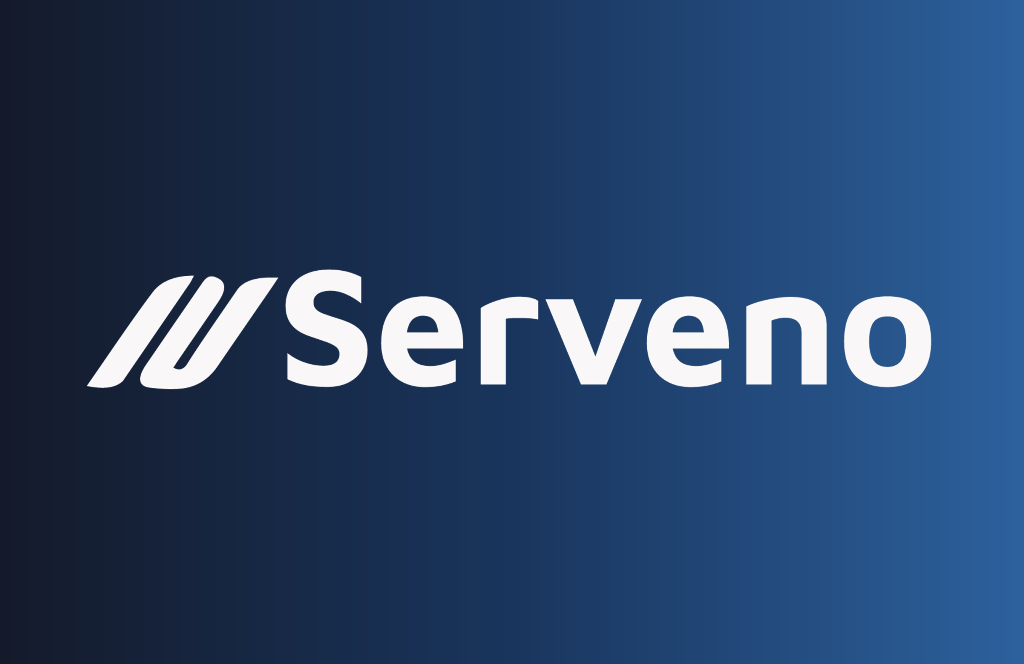 The Federal Court has ordered the company to pay Autodesk the sum due to copyright infringement of the latter’s AutoCAD software.

According to the Business Software Alliance (BSA), Serveno allegedly made 20 unlicensed copies of AutoCAD. The damages also covered the alleged unauthorised downloading and use of educational versions of AutoCAD by Serveno’s employees.

The $318,000 payment comprises $159,000 in ‘compensatory damages’ and $159,000 in ‘additional damages’ was calculated by reference to the three-year subscription price of AutoCAD.

According to BSA, a global advocate of legal software use, the decision is another example of the application of the ‘licence fee test’ to calculate compensatory damages based on Autodesk’s suggested retail price for AutoCAD and the availability of significant additional damages for specific and general deterrence as well.

Serveno was founded in 2011 and has offices in India and the US as well as its native Sydney. The company supplies information and communications engineering, telecommunications consulting and business solutions and has partnerships with the likes of Microsoft, Telstra Air and Motorola.

The BSA also revealed legal settlements worth a combined total of $65,500 for using unlicensed software, including AutoCAD, back in 2017.

The settlements saw the four unnamed Australian businesses agree to pay damages obtained for the use of unlicensed software, according to BSA.

A Victorian retail fit-out company agreed to pay a $35,000 settlement after it was found to be using unlicensed copies of Autodesk’s AutoCAD, while a Perth firm was fined $10,000 for the same breach.