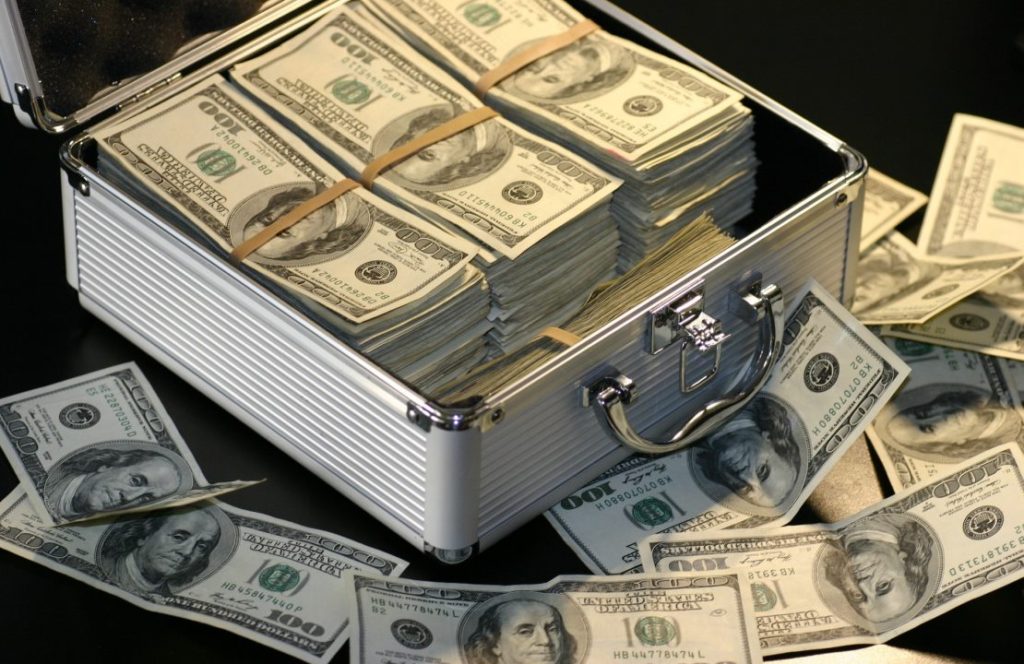 Belgian brewer Anheuser-Busch InBev has revealed in a US Securities and Exchange Commission filing that SAP is seeking $600m in compensation for unlicensed use of its software.

Belgian brewer Anheuser-Busch InBev has revealed in a US Securities and Exchange Commission filing that SAP is seeking $600m in compensation for unlicensed use of its software.

Anheuser-Busch InBev is one of the world’s largest brewing companies, with beer brands including Budweiser, Stella Artois, Beck’s, Leffe, Hoegaarden and Michelob.

On page 154 of the 544-page 20F SEC filing, the company stated: “On 21 February 2017, SAP America Inc (SAP) commenced an arbitration in New York against Anheuser-Busch Companies LLC pursuant to the Commercial Arbitration Rules of the American Arbitration Association. The statement of claim asserts multiple breaches of a 30 September 2010 software licence agreement (together with related amendments and ancillary documents, the SLA) based on allegations that company employees used SAP systems and data – directly and indirectly – without appropriate licences, and that the company underpaid fees due under the SLA. The statement of claim seeks both reformation of the SLA in certain respects and also damages potentially in excess of $600m. We intend to defend against SAP’s asserted claims vigorously.”

The revelation comes just weeks after the High Court in London ruled in favour of SAP and against Diageo in an indirect licensing case concerning the use of mySAP enterprise resource planning (ERP) software on a Salesforce platform.

However, unlike the Diageo case, it is unlikely that the details of the arbitration will be made public. Robin Fry, legal director at Cerno Professional Services, said the claim against Anheuser-Busch InBev almost certainly results from SAP’s practice of requiring licence fees for any “indirect access” to its systems, for example by sales representatives and suppliers.

Fry said: “SAP maintains that 76% of the world’s transaction revenue ‘touches on a SAP system’. SAP’s licensing rules are far-reaching and unpredictable, with often distant online access, for example by customers or suppliers possibly triggering very high licence fees. Major corporates strive to be compliant, but often seemingly minor technology changes can create major risk down the line when the next software audit is triggered. Corporates must confront these latent risks in advance.”

The 20F filing outlined that Anheuser-Busch InBev is a heavy user of IT. As such, maintaining a good relationship with a core supplier such as SAP is key. Arguably, this gives the suppllier the upper hand. Removing the SAP functionality embedded in its business processes is probably not a viable option for Anheuser-Busch InBev.

“As with all large systems, our information systems may be vulnerable to a variety of  interruptions due to events  beyond our control, including, but not limited to, natural disasters, terrorist attacks, telecommunications failures, computer viruses,  hackers or other security issues.

Anheuser-Busch InBev has grown through acquisition. It is a long-term user of SAP and has used Infosys to bring disparate systems together under a global SAP ERP system.

As in the Diageo case, where SAP was seeking $54m in damages, the fact that the supplier is now targeting Anheuser-Busch InBev in a $600m licence dispute reveals a shift in the supplier’s stance. A recent meeting of members of the ITAM Review highlighed the fact that users are worried about their SAP licensing position.

According to the minutes of that meeting, customers say they are using SAP beyond what could have been imagined when the contracts were created, such as for mobile, internet, virtualisation and eCommerce. “SAP’s archaic contracts and manipulative approach to licensing is limiting innovation,” the ITAM review warned.