Home >> News >> SAM and IT leaders don’t like being audited by Microsoft, Oracle or SAP

SAM and IT leaders don’t like being audited by Microsoft, Oracle or SAP

This is according to a new report, just released by SAM solutions developer Snow Software. 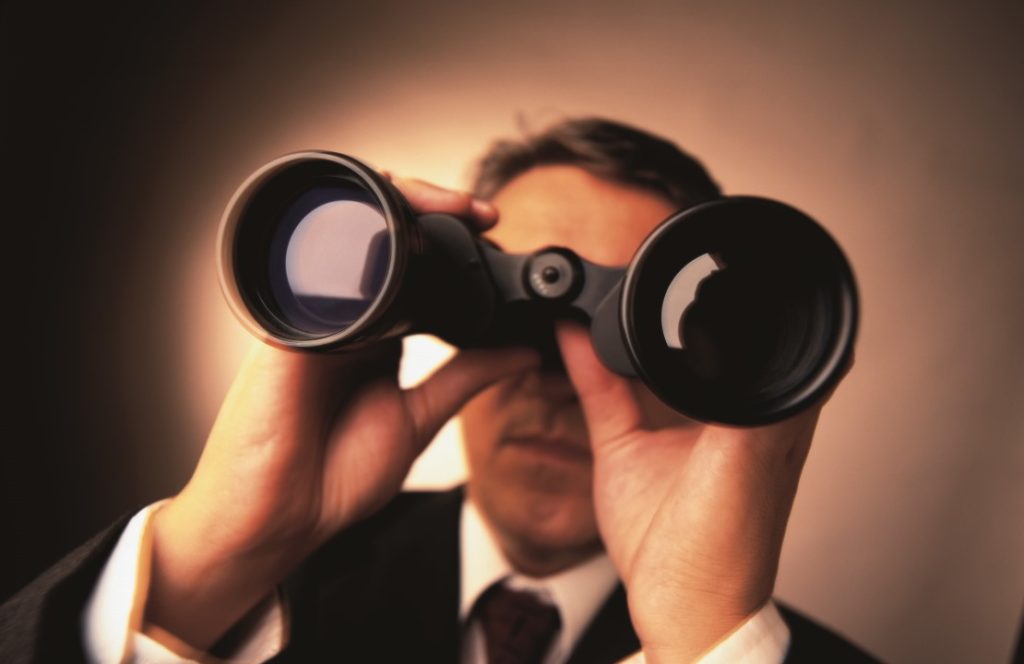 Software asset management and IT managers around the world, mostly fear being audited by Microsoft, Oracle and SAP. This is according to a new report, just released by SAM solutions developer Snow Software.

Confirming that what you fear usually catches up to you, the report says that more than two thirds (68 percent) of organizations had actually been contacted Microsoft in the last year, and a third (36 percent) by SAP. IBM was third with 31 percent.

“While we expected to see Microsoft reported as having the highest volume of audit activity, it is surprising to see them take the number one slot in terms of being feared by their customers”, comments Matt Fisher, vice president at Snow Software.

“In our experience, Microsoft is actually one of the least aggressive and difficult software auditors. We typically hear far more horror stories from customers that have been audited by Oracle or Attachmate (now Micro Focus). Our advice is that, if you have your software assets under control, there’s actually little to be afraid of during the audit process. A fear of audit suggests that organizations recognize a lack of control and up-to-date SAM intelligence”.

Managers fear audits mostly because they fear it will cost money in true-up fees or fines (29 percent), they’ll have to explain unbudgeted costs to management (19 percent), and the disruption it causes to business operations (19 percent).