Reports suggest they have been increasing audits of customers using a flavour of its popular Java software that is mostly, but not completely, free. 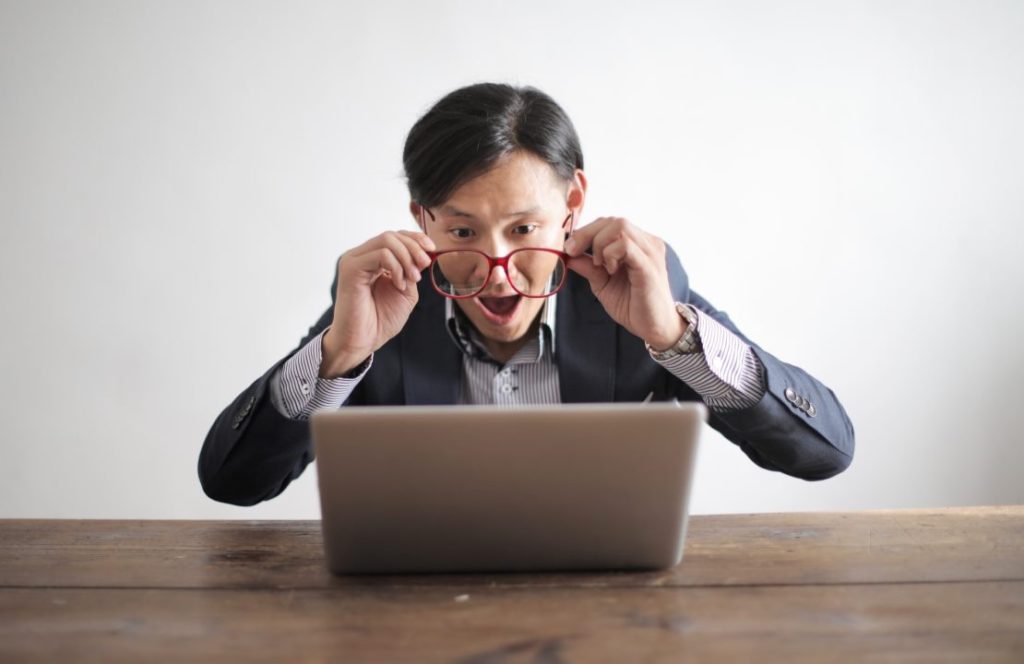 Oracle is denying that it is increasing audits of customers using a flavor of its popular Java software that is mostly, but not completely, free.

Earlier this week, Business Insider reported on the industry scuttlebutt that Oracle had hired more people in its auditing department to help it target Java users. The goal would be to find companies who have been using, but not paying for, the parts of that software that Oracle charges for.

At issue is a hugely popular version of Java called Java Standard Edition (or Java SE), that anyone can download from the Oracle website, reports The Register’s Gavin Clarke. Java is a programming language and a development platform for apps.

Oracle originally declined to comment on the reports it was increasingly targeting Java users (and it declined comment for The Register’s article, too). But it just changed its mind and sent us this statement saying the company isn’t doing anything new:

Oracle’s commitment to Java and its community remains stronger than ever, as shared recently at JavaOne. Oracle is not ramping Java SE compliance activity or hiring of compliance staff. The licensing model and policies for Java SE have remained unchanged since before the acquisition of Sun Microsystems. It is incorrect to imply that it’s easy for users to accidentally use Java SE Advanced features.

Oracle obtained Java when it acquired Sun Microsystems in 2010. Using the programming language to write an app is free and always has been. But if you want to use some of the tools that help you distribute the app to, says, Windows users, or use other advanced options, Oracle charges for that. Prices range from $40 to $300 per user, or from $5,000 to $15,000 per processor on the computer running the software, Clarke reports.

Oracle isn’t the only enterprise software company that conducts audits. It’s a common tactic used by all the giant enterprise software companies (Oracle, IBM, SAP, Microsoft). They have complex legal rules for how customers pay for software and its so easy for companies to misunderstand the rules, there’s an entire industry called software asset management to help them navigate licensing contracts and audits.

Figure it out or pay for it

One of the more famous such consultants for Oracle is Craig Guarente, CEO of Palisade Compliance. Prior to launching Palisade in 2011, Guarente spent 16 years working for Oracle as part of the contract/auditing team, rising to a global vice president. So he knows the tactics well.

Guarente tells Business Insider that while Oracle has not radically changed its auditing practices for Java, there is some indication that more Java users are getting audited.

“I saw a lot of sticker shock for customers a few years ago when Oracle changed how they charged for Java support. It’s been quiet until recently when we’ve had several companies approach us with Java issues that Oracle is pushing,” he says.

Part of the issue is that companies may not realize that they are using the premium parts of the software. Oracle makes it very easy for its customers to start using premium options even before they’ve paid for them.

“The way Oracle bundles software downloads is different to how they license it. For example, when you buy Oracle database licenses and you download the product, all the extra-cost database options are downloaded and may even be installed. It is up to Oracle’s customer to figure it out,” Guarente says. “Java is no different than other Oracle products. It’s Oracle being Oracle and the customer has to figure it out or pay the price later on.”