Marcus Hutchins, 23, will "vigorously defend himself" and be "fully vindicated" when the case goes to trial, say his lawyers. 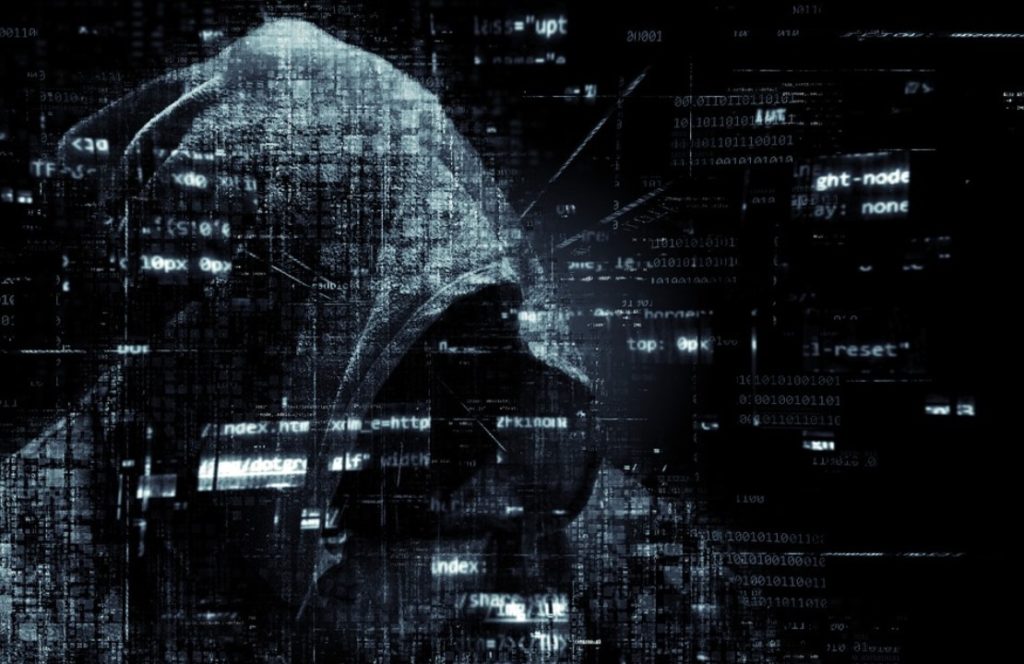 The British security researcher who helped stop the NHS-crippling malware attack earlier this year has pleaded not guilty to hacking charges in the United States.

According to his lawyers, Marcus Hutchins, from Devon, will “vigorously defend himself” and be “fully vindicated” when his case goes to trial.

He was arrested in Las Vegas and charged with developing Kronos – malware allegedly designed to steal banking logins and other financial information – in early August.

The case is unrelated to the WannaCry attack that struck the NHS and 300,000 computers around the world in May, for which Mr Hutchins gained worldwide attention after he detected a “kill switch” that effectively disabled the virus.

Mr Hutchins has been released on conditional bail with a $30,000 (£23,000) cash bond which was provided by “a variety of sources”, according to his former attorney Adrian Lobo.

He will now be represented by Brian Klein of law firm Baker Marquart and Marcia Hofmann of Zeitgeist Law.

Speaking outside the court, Ms Hofmann said: “Marcus Hutchins is a brilliant young man and a hero.

“He is going to vigorously defend himself against these charges and when the evidence comes to light we’re confident that he will be fully vindicated.”

Strict bail conditions were modified to allow Mr Hutchins to use a computer for work, having been banned from using the internet at an earlier hearing.

He can also now travel around the US and live in Los Angeles, so he can be near his legal team ahead of his trial in October.

Mr Klein said: “We are very pleased today that the court modified his terms allowing him to return to his important work.”

The researcher was previously urged to do a deal by supporters who feared the conditions he could be imprisoned under in the US.