Both Windows 7 and 8.1 will now get Windows Defender protection. 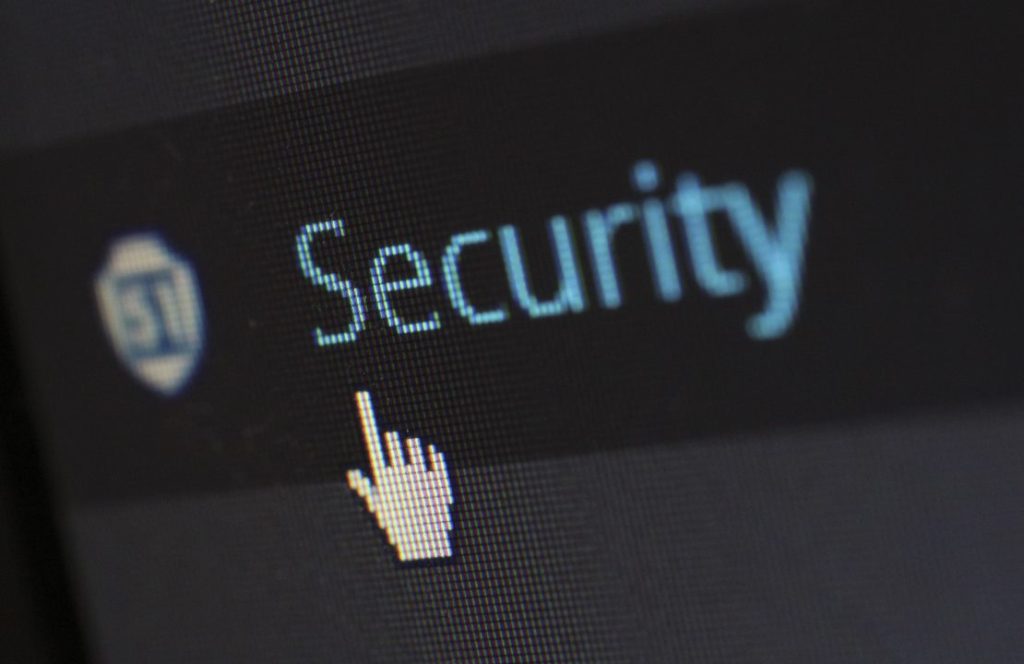 Microsoft has just announced that it is adding its Windows Defender ATP to older versions of its operating system, namely Windows 7 and Windows 8.1. But the announcement isn’t as unambiguous as one would expect.

Announcing the new features in a blog post, Microsoft said “customers moving to Windows 10 can add Windows Defender ATP Endpoint Detection & Response (EDR) functionality to their Windows 7, and Windows 8.1 devices, and get a holistic view across their endpoints.”

The company says many people have different devices in their environments, and they want them to have the same level of security across all of those.

It also said security is the main driver behind the adoption of Windows 10.

“We hear from our customers security is one of the biggest motivators for their move to Windows 10,” Microsoft’s Rob Lefferts wrote. “With Windows 10 we built the most secure Windows ever, by hardening the platform itself and by developing Windows Defender Advanced Threat Protection (ATP) – a unified endpoint security platform that helps stop breaches.”

Until now, Windows Defender ATP was only available for Windows 10, and a few partners in preview as protected endpoints for other operating systems (not of Microsoft’s origin).

The older operating systems will get the new security solution this summer.