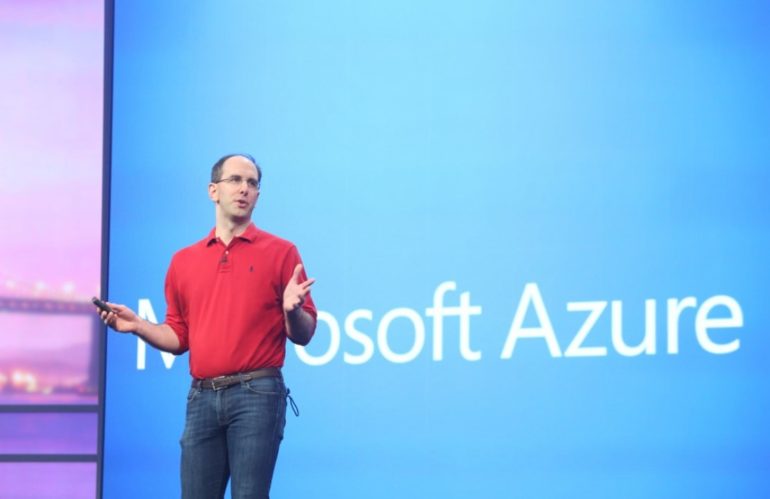 Additions to Azure include a new cloud analytics platform based on Apache Spark, called Azure Databricks. 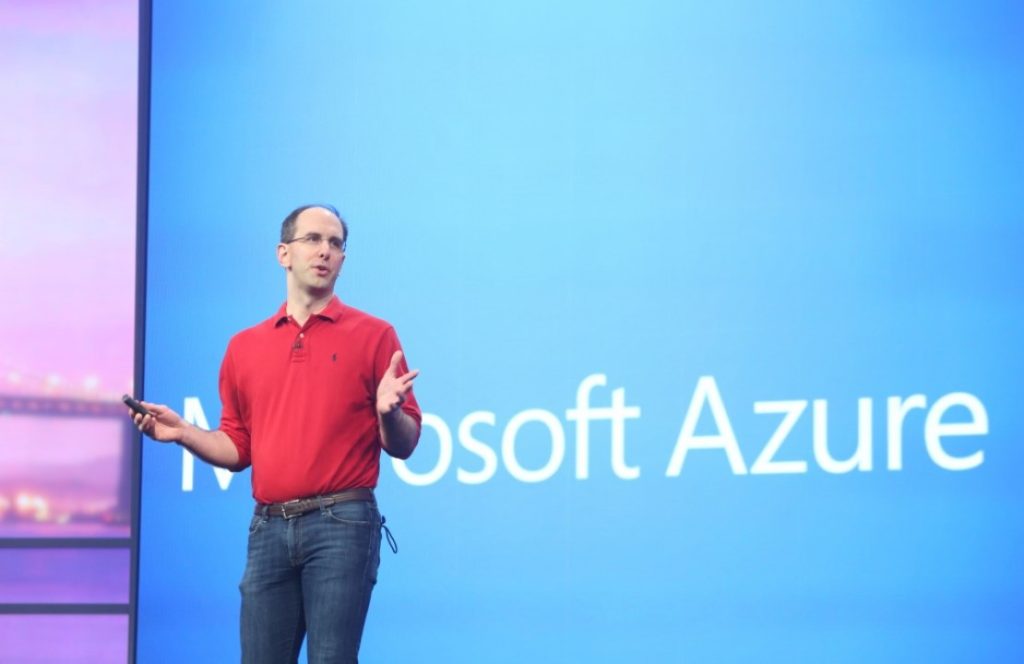 Microsoft has announced a number of additions to its Azure platform at its main developer event in New York, including a cloud analytics platform based on Apache Spark called Azure Databricks Preview, as well AI, IoT and machine learning tools for the developer community.

He also took the opportunity to outline Redmond’s vision for both its products and open source technologies.

“With today’s intelligent cloud, emerging technologies like AI have the potential to change every facet of how we interact with the world,” said Guthrie. “Developers are in the forefront of shaping that potential. Today we’re announcing new tools and services that help developers build applications and services for the AI-driven future, using the platforms, languages, and collaboration tools they already know and love.”

Part of this sees Redmond continued commitment to open source, with both new tools and partnerships designed to help developers build enterprise-ready and cloud-scale apps – regardless of platform.

To this end Microsoft announced Azure Databricks Preview, which has been designed in collaboration with the founders of Apache Spark.

Another announcement concerned GitHub Roadmap for Git Virtual File Systems (GVFS). This is where GitHub has announced GVSF adoption and roadmap for GVSF integration.

Microsoft has also joined MariaDB Foundation as platinum member, and has announced an upcoming preview of Azure Database for MariaDB. This will allow for a fully managed MariaDB service in the cloud.

Another new tool is Visual Studio Live Share, which allows developers to collaborate by sharing projects with teammates, or other developers.

And Microsoft is offering new AI and IoT tools including Azure IoT Edge (preview) that allows for artificial intelligence, advanced analytics and machine learning at the Internet of Things (IoT) edge.

There is also Visual Studio Tools for AI, so AI models can be developed with all the productivity of Visual Studio, on any framework and language.

And finally there is the Azure SQL Database Machine Learning services preview, that includes support for R models inside SQL Database.

Last month Microsoft said it would offer Cray supercomputing power via its Azure cloud platform, in a deal aimed at those looking to speed up the training of artificial intelligence (AI) systems, carrying out large-scale analytics processes or other processing-intensive chores. 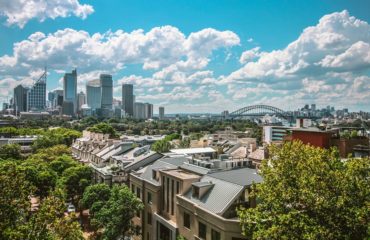 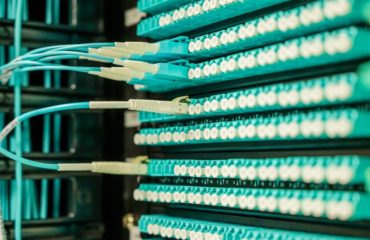 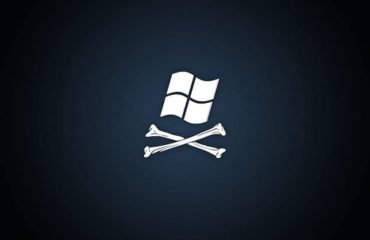