Microsoft gave the latest release of Windows Server its official unveiling last week, focusing on all of the other products and services it will work with. 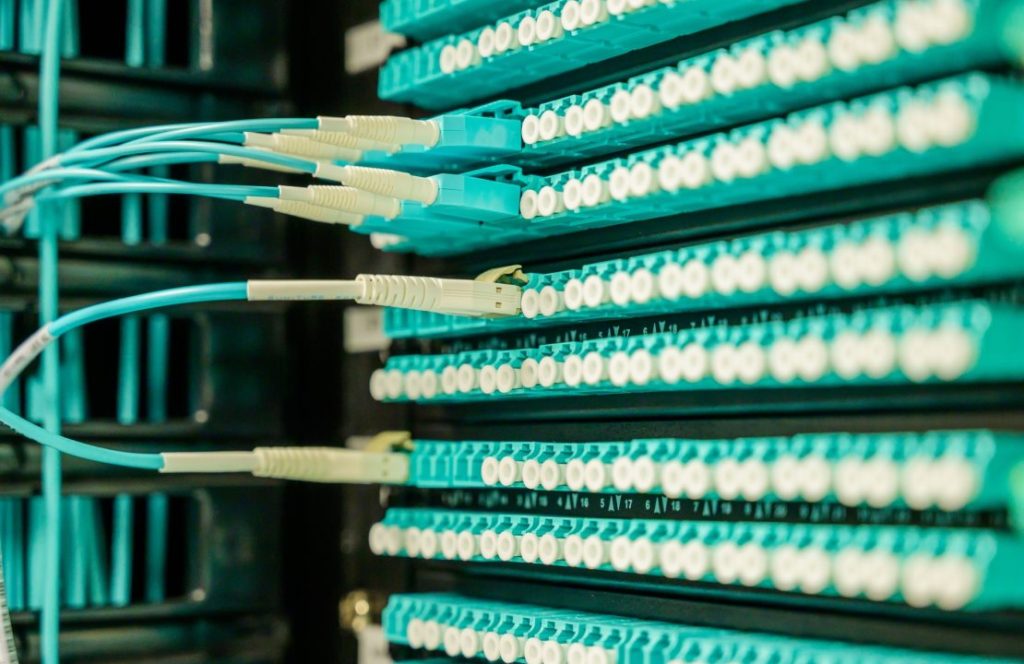 The Windows Server Summit talk, which is currently available on demand, focused on all of the other products and services that will work with Windows Server 2022. There were lots of discussion about Microsoft’s services, particularly Azure Arc for multicloud management and the Azure Kubernetes Service for container orchestration. Demos showed off these capabilities.

Microsoft is helping IT pros get up to speed on the new server product by introducing seven new Windows Server learning paths. Microsoft also created a new Windows Server Hybrid Administrator Associate certification that will be released in “early December 2021.”

Caldas outlined those needs as follows:

Caldas contended that Windows Server 2022 adds improvements in all of these areas, along with providing advanced security and “hybrid” capabilities that integrate with Azure services.

New Windows Server 2022 features, such as its default use of TLS 1.3, SMB encryption (via AES-256) and SMB compression for faster file transfers, plus its use with the Storage Migration service and Azure File Sync, were all described during the talk by Jeff Woolsey, principal program manager of Windows Server.

Other advancements mentioned by Woolsey included:

There was a heavy focus during the talk on the use of Azure Stack HCI, which is Microsoft’s “Azure in a box” appliance for running Azure services on customer-premises infrastructure. The hardware used with Azure Stack HCI has to be certified by Microsoft’s hardware partners.

“To be clear, that means that a VM, even when it has a GPU attached can still fail over between nodes within a cluster,” Darwin said. “This is a big deal for hyper converged infrastructure.”

Azure Stack HCI version 21H2 also is bringing a “kernel soft reboot” feature that will let organizations perform a “software-only restart on a server,” which “makes it a lot quicker to restart the physical server host.”

“Azure Automanage will automatically onboard you to best-practice services and monitor the services throughout the lifetime of your machine,” McCrory said. It’ll keep guest operating systems in a desired state, she added:

Automanage configures the guest operating system with its corresponding baseline. This means if you’re running Windows Server, we have a Windows Server Security Baseline that Automanage will apply within the guest operating system. Not only that but Automanage will actually monitor that baseline, as well as all of the other Azure services, to make sure that they stay configured to the desired state.

Azure Automanage will configure “Azure Backup, monitoring, update management, and more,” she added. Organizations needing exceptions can use a “preferences” capability that “allows you to actually tweak some settings that are related to the best-practice services.”

Some organizations, though, may have trouble migrating from unsupported Windows Server technologies.

Here’s how Caldas summed up that ESU offer:

ESU is reputed to be a costly option for organizations, with prices increasing each year. The one year of free support is just for ESU participants that switch to using cloud-hosted Windows Server 2008 instances or instances that run on Azure Stack HCI, per Caldas’ description.