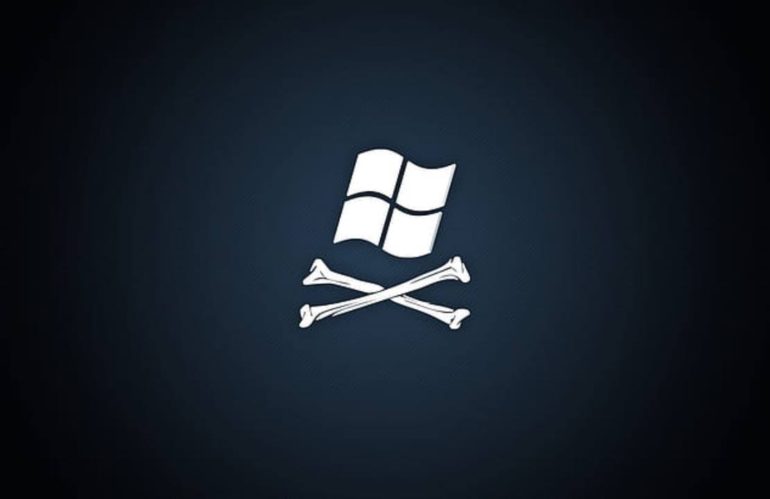 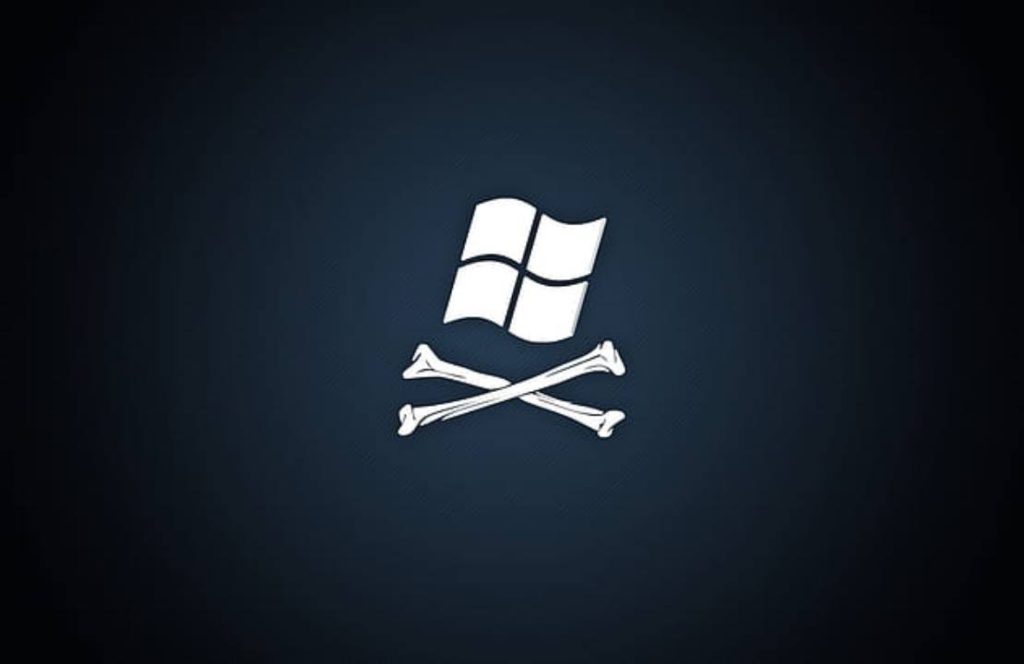 Microsoft and the BSA are accusing Rhode Island-based company Hanna Instruments of pirating software. Despite facing threats of millions of dollars in damages the company maintains its innocence, backed up by license keys and purchase receipts. The BSA’s lawyers are not convinced, however, so Hanna have decided to take the matter to court.

For many years, Microsoft and the Business Software Alliance (BSA) have carried out piracy investigations into organizations large and small.

Companies accused of using Microsoft software without permission usually get a letter asking them to pay up, or face legal consequences.

Rhode Island-based company Hanna Instruments is one of the most recent targets. The company stands accused of using Microsoft Office products without a proper license.

However, instead of Microsoft going after Hanna in court for copyright infringement, Hanna has filed a lawsuit against BSA and Microsoft asking for a declaratory judgment that it did nothing wrong.

The lawsuit is the result of a long back-and-forth that started in June. At the time, BSA’s lawyers sent Hanna a letter accusing it of using Microsoft products without a proper license, while requesting an audit.

Hanna’s management wasn’t aware of any pirated products but after repeated requests, the company decided to go ahead and conduct a thorough investigation. The results, combined in a detailed spreadsheet, showed that it purchased 126 copies of Microsoft Office software, while only 120 were in use.

Perfectly fine, they assumed, but the BSA was not convinced.

Since Hanna only had Microsoft generated key cards for the most recent purchases, the company used purchase orders, requisitions, and price quotes to prove that it properly licensed earlier copies of Microsoft Office. Not good enough, according to the BSA, which wanted to see money instead.

The BSA’s lawyers informed Hanna that the company would face up to $4,950,000 in damages if the case went to court. Instead, however, they offered to settle the matter for $72,074.

Hanna wasn’t planning to pay and pointed out that they sent in as much proof as they could find, documenting legal purchases of Microsoft Office licenses for a period covering more than ten years. While the BSA appreciated the effort, it didn’t accept this as hard evidence.

“…the provision of purchase orders, price quotes, purchase requisitions are not acceptable as valid proof of purchase to our client. Reason being, the aforesaid documents do not demonstrate that a purchase has taken place, they merely establish intent to make a purchase of software,” the BSA wrote in yer another email.

Interestingly, the BSA itself still failed to provide any solid proof that Hanna was using unlicensed software. The Rhode Island company repeatedly requested this, but the BSA simply replied that it’s neither appropriate nor efficient to request evidence from their clients in every case.

The BSA then went a step further and suggested that Microsoft did the company a favor by approaching it directly. The alternative would have been to call in the U.S. Marshals and raid the company’s headquarters.

“The rights holders had the alternative option of simply commencing litigation and seeking a court order permitting a raid by U.S. Marshals,” the BSA’s lawyers wrote in one of their letters.

This ‘threat’ wasn’t completely in vain. In the past, the BSA and Microsoft’s accusations have developed into fully-fledged raids, with armed law enforcement officials assisting the software vendor, taking away computers for further inspection.

Still, Hanna maintained that it didn’t do anything wrong. At this point, they’d spent $25,000 on disproving the BSA’s “baseless” claims, and saw no other option than to take the matter to court.

Late last week the company submitted a complaint against Microsoft and the BSA in a Rhode Island federal court, asking for a declaratory judgment and monetary compensation.

“To date, the Defendants have not provided any documentation supporting the baseless allegation that Hanna illegally copied Microsoft Office, in spite of repeated requests by Plaintiff’s counsel that BSA produce such information,” the complaint reads.

“By this Complaint, Hanna seeks a declaration by the Court that it has not infringed any Microsoft copyrights, that Hanna has been harmed by BSA’s relentless and unsupported charges, and that Defendants pay Hanna’s costs and expenses for this action, together with reasonable attorney fees, and any additional monetary award this Court deems appropriate.”

It’s now up to the court to decide who’s right and who’s wrong, but the case already provides a rare and intriguing insight into the anti-piracy practices of Microsoft and the BSA.

This isn’t the first time that one of these cases has gone to court. In Belgium, the BSA and Microsoft lost a similar case. Here, a local company was ordered to pay a settlement on the spot or lose its computers. With law enforcement at the ready, the owner decided to pay, despite owning valid licenses. 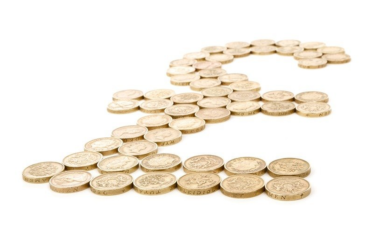 Unlicensed Software Costs On The Rise As Uk Small Businesses Pay Out More Than £900,000 In 2016 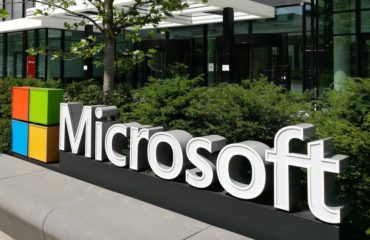 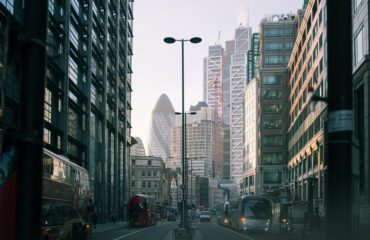