The much loved legacy design package from Microsoft lives to fight another day. 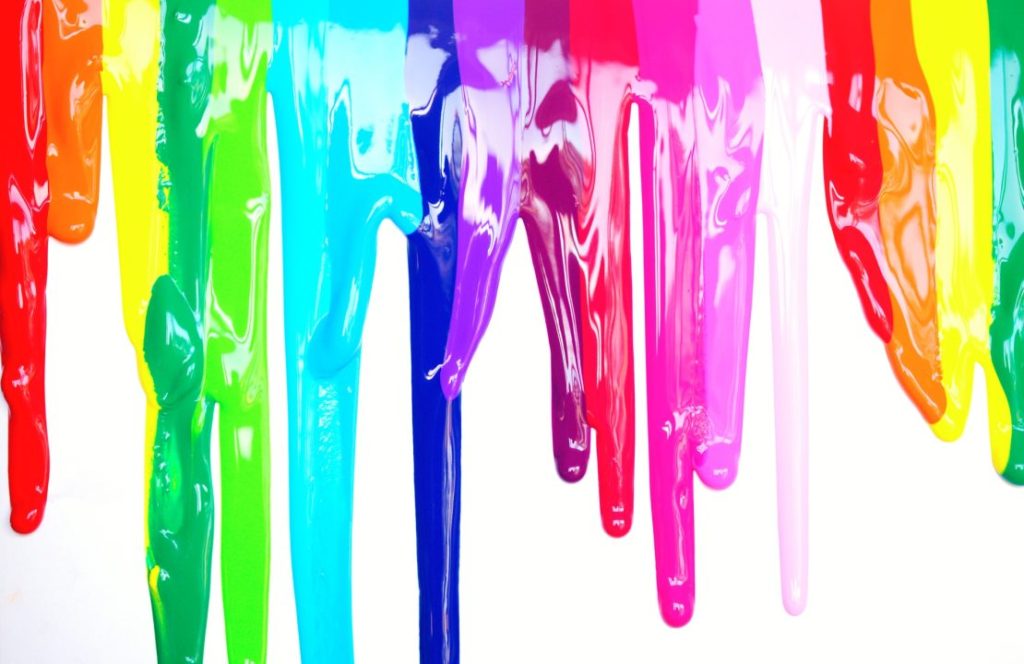 Microsoft has confirmed that it will continue to offer its graphics program Paint.

In a recent update, it had listed Paint as a feature that would be either removed or no longer developed.

Paint, renowned for its simplicity, has been part of the Windows operating system since its launch in 1985.

Microsoft suggested it would not remain on Windows 10 by default but did say it would be available for free on the Windows Store.

Its successor, Paint 3D, will be part of the Windows 10 package.

There had been an outpouring of support for the program on social media, following the publication of the list on 24 July.

“If there’s anything we learned, it’s that after 32 years, MS Paint has a lot of fans,” Microsoft wrote in a blog.

“It’s been amazing to see so much love for our trusty old app.”

There does not appear to have been a similar reprieve for other features on the list of casualties.