Microsoft Office 2021: Everything you need to know

Office 2021 is available now, having launched alongside Windows 11 on 5th October. It offers a subscription-free alternative to Microsoft 365. 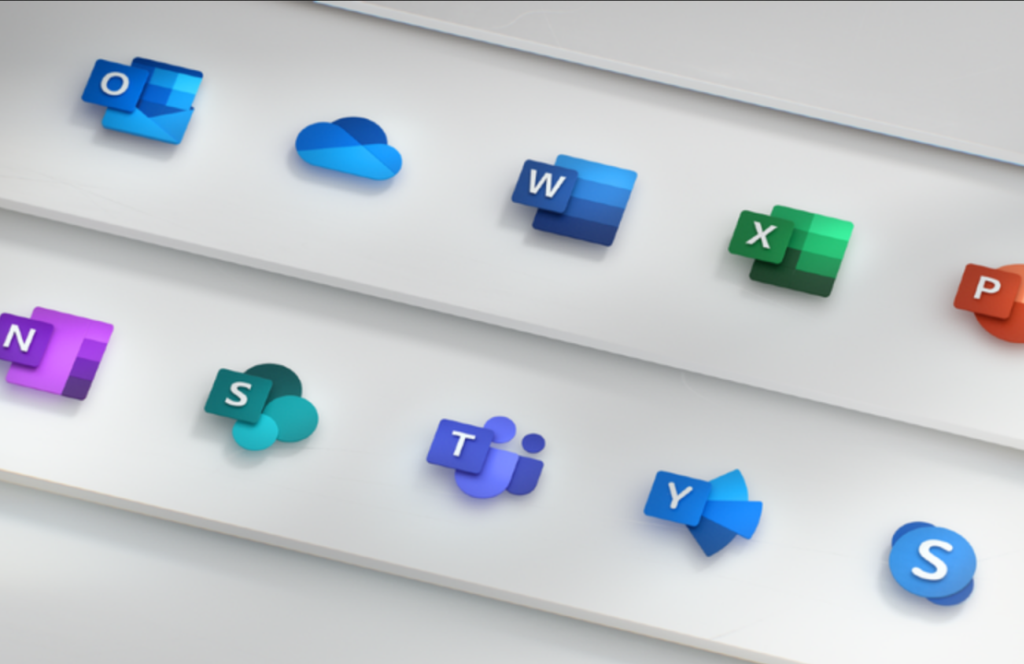 The release of Office 365 in 2011 saw Microsoft take its productivity software in a new direction. For the first time, the likes of Word, PowerPoint and Excel would now be available as part of a subscription service. The big attraction of this was regular updates, with Office apps previously getting one big update every few years.

Less than five years after launching, Office 365 was named as the most popular enterprise cloud service. It’s since been rebranded to Microsoft 365, but still offers the same core service that many people have come to rely on. This includes Outlook, OneDrive and Microsoft Teams.

Despite this success, Microsoft still releases standalone versions of all its powerful Office apps every few years. These are simply known as ‘Office’ followed by the year of release, with a 2021 edition having released alongside Windows 11. Here’s everything you need to know.

In an official blog post from February 2021, Microsoft 365’s Corporate Vice President Jared Spataro revealed that Office 2021 would be available consumers and small businesses ‘later this year’. A subsequent post from September 2021 confirmed its release date – 16 September for business users, and 5 October for consumers.

It’s no surprise to see a consumer version launch on the same date as Windows 11. Office 2021 will be optimised for the new operating system, despite a version also being available for macOS. The release date is is roughly in line with previous standalone versions of Office from 2019 and 2016, both of which arrived in September.

In the same February 2021 blog post as above, Spataro revealed that the price of Office 2021 would be unchanged at the time of release. Indeed, it’s priced identically to Office 2019:

Both are available for one PC or Mac, and include the current standalone versions of Word, Excel, PowerPoint and Outlook. You also get 60 days of Microsoft support.

While Microsoft confirmed that Office 2021 was on its way, it revealed a handful of new features.

Arguably the most interesting is dark mode in Word, which was first revealed in an Office Insider blog post in February 2021. Dark mode was already available to Microsoft 365 customers, but it will be the first time we’ve seen it on the standalone version. This is an even darker version of the original mode that was rolled out, while text and other elements on the page will also shift to darker hues. A ‘Switch Modes’ button will be added to the View menu above the document.

We can’t be sure what else will arrive in Office 2021, but new features coming to the commercial-focused LTSC version give us an idea of what to expect. These include accessibility improvements, performance improvements across many apps and advanced features like Dynamic Arrays and XLOOKUP in Excel.

Microsoft has indicated that it will ‘announce more details about new features included in Office 2021 closer to general availability’. We’ll update this article as soon as we know more.

What’s the difference between Microsoft Office 2021 and Microsoft 365?

The most notable difference is how you pay for them. Office 2021 will be available with a one-off purchase, and then yours to keep indefinitely (although Microsoft usually only supports each version for five years). For access to Microsoft 365, you’ll need to pay a regular subscription fee, with plans currently starting at £59.99/US$69.99 per year.

However, it’s not a case of having to pay regularly for the same service. In addition to the regular Word, Excel, PowerPoint Outlook and OneNote apps you’ll get with Office 2021, Microsoft 365 also provides access to Skype and 1TB of OneDrive storage. Microsoft Teams subscriptions also offer access to web-based versions of these services.

The other key attraction of a Microsoft 365 subscription is the regular updates. While there’s no official schedule, Microsoft says this is at least once a month. This will often include new features, which is not the case with the standalone version. While Office 2021 will still be updated following launch, but this will just be security patches.