They're investigating the methods used to crack down on the illegal use of its software, after a complaint from a senior member of the country’s ruling political party, documents seen by Reuters showed. 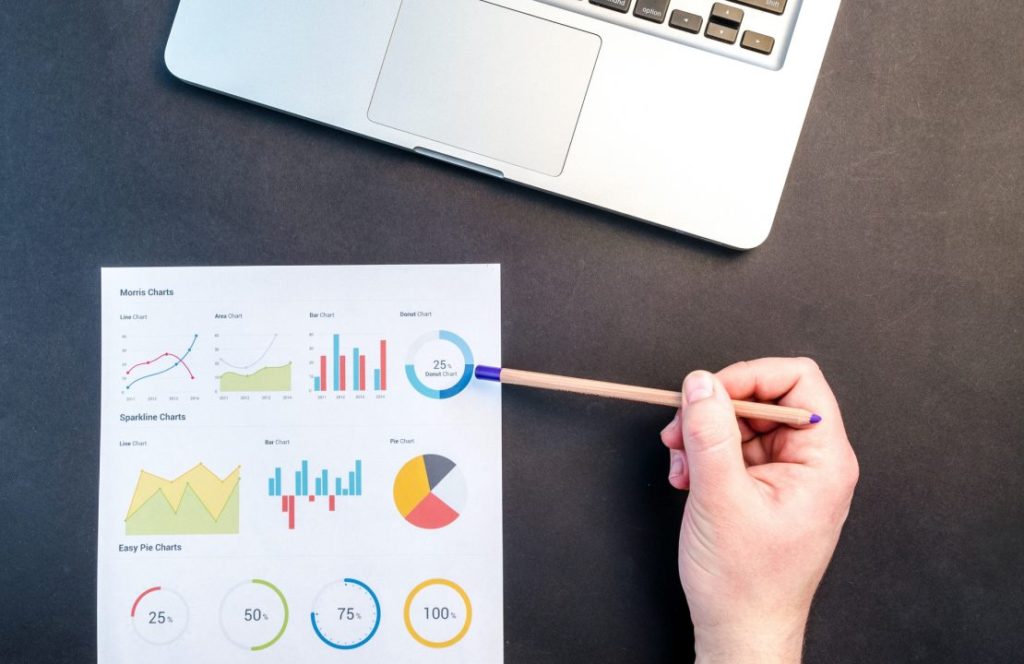 India is one of the U.S. technology firm’s biggest markets in Asia, yet over half of all software installed on computers in the country is unlicensed, advocacy group Business Software Alliance said in 2016.

A pirated compact disc of Microsoft’s Windows 10 can be bought for around $2 in New Delhi, compared with $130 needed to buy the operating system from Microsoft’s online portal.

To ensure compliance, Microsoft runs a global “software asset management” (SAM) programme under which it partners global consultants, such as KPMG in India, which seek permission from business owners to check for the use of unlicensed software.

Last month, Vinit Goenka, a member of the Bharatiya Janata Party (BJP) and technology adviser to the government, complained to both companies that a KPMG employee “barged in” to his Mumbai recruitment firm without an appointment to check its software, according to emails reviewed by Reuters.

Rajiv Sodhi, a senior Microsoft India executive, told Goenka in a March 20 email that the company was looking at the issue with “utmost seriousness”.

“We are also getting an assessment agency to carry out an audit of the process delivery at KPMG to identify and correct gaps, if any,” Sodhi wrote in the email reviewed by Reuters.

Sodhi did not respond to a request for comment.

Microsoft told Reuters its SAM programme is run as per global standards, while KPMG said it follows “appropriate procedures agreed in our engagement with clients”. Both declined to comment on the alleged incident and probe.

The employee, who identified himself in the emails as Srijesh, declined to comment.

Goenka confirmed the incident and complaint, telling Reuters the handful of computers at his company, Ratein Infotech, used genuine software. He said he planned to file a police complaint against both companies.

Microsoft and KPMG apologised and the employee, Srijesh, resigned, the e-mails showed.

“This is part of my regular job, that I do on a daily basis as directed by KPMG and Microsoft,” Srijesh wrote in an apology email to Goenka, seen by Reuters.