Home >> News >> macOS 12 Monterey: release date, features and everything you need to know

macOS 12 Monterey: release date, features and everything you need to know

What does macOS 12 Monterey have in store for Macs and M1? All the details can be found here. 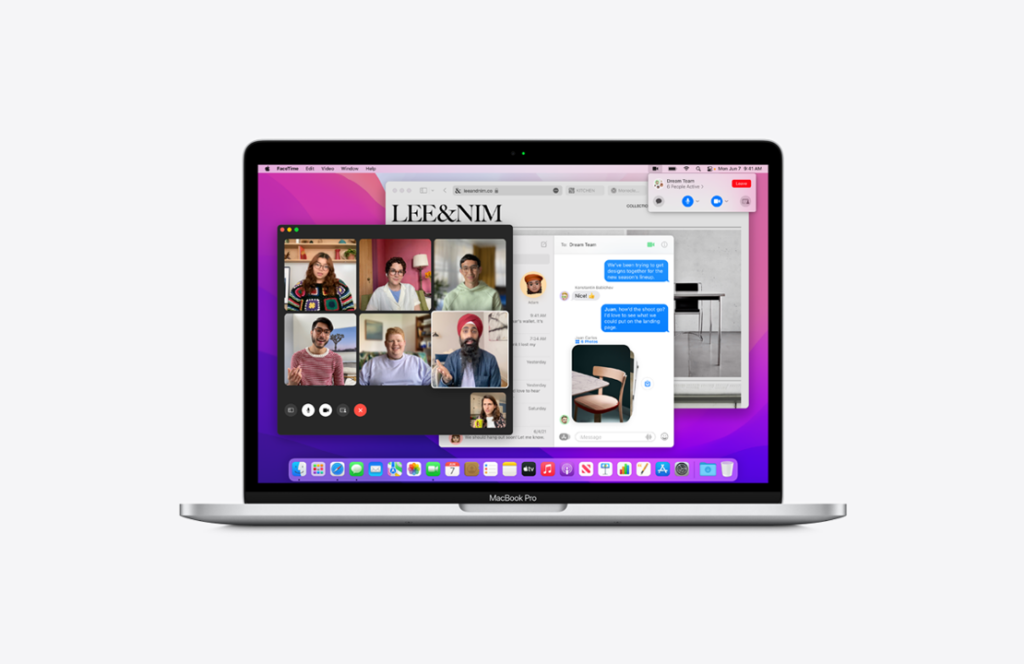 The macOS 12 Monterey is bringing a host of updates and new features to Macs and MacBooks, and Apple users are getting excited. The new macOS, which was announced at WWDC may not be out yet, but it’s already set tongues wagging by promising a substantial upgrade that most weren’t expecting – including Shortcuts, a redesigned Safari, and Universal Control.

Luckily, folks won’t have long to wait. macOS 12 Monterey is expected to launch on October 18 at the company’s Fall 2021 event alongside the rumored MacBook Pro 16-inch (2021) and MacBook Pro 14-inch (2021). As with its predecessors, it’s going to be available as a free upgrade, with its public beta already on hand for download if you’d like a head start on what’s new.

If you’d like to hold on until the final version of macOS 12 Monterey is released, which we would recommend when most bugs and problems have been identified and fixed by early testers, it is slated for public release ‘this fall’ so you won’t have long to wait. In the meantime, here’s everything we know about Apple’s upcoming macOS.

Cut to the chase

The list of Macs that will be able to run macOS 12 Monterey has been announced, with Apple promising that “macOS Monterey will support the broadest line-up of Macs in history, including the latest iMac, MacBook Air, 13-inch MacBook Pro, and Mac mini, as well as Apple’s Intel-based Macs”.

Here are the devices that can run macOS 12 Monterey:

Apple has announced macOS 12’s new name: Monterey, picked due to it being part of Big Sur by the Californian coast.

This was announced at WWDC, with a developer preview of macOS Monterey released alongside the announcement. This is only available to developers, but there will be a public beta version for you to try out in July.

While a September event traditionally confirms release dates for iOS and iPadOS, which happened, for the Mac it’s been known to be a month later. Especially with rumors speaking about an upcoming M1X MacBook Pro, we may hear about a release date for Monterey in October.

Introducing iPhone 13 and iPhone 13 Pro, all-new iPad mini, Apple Watch Series 7, and so much more! Check out the highlights from today’s #AppleEvent. pic.twitter.com/2Vas3M4NB4

As usual, this will be a free update for everyone with a compatible system. If you’re not sure if your Mac or MacBook is compatible, check out the system requirements above.

The final macOS 12 Monterey update should be available for download through your Mac’s System Preferences menu, or you can download it through the Mac App Store application once it’s released towards the end of the year, most likely mirroring past releases of macOS.

In the meantime, Apple have updated their public beta page showing Monterey available to try out. While we have a guide in how to download it, we don’t advise to install it on your main machine for now, as it could be prone to a few bugs. 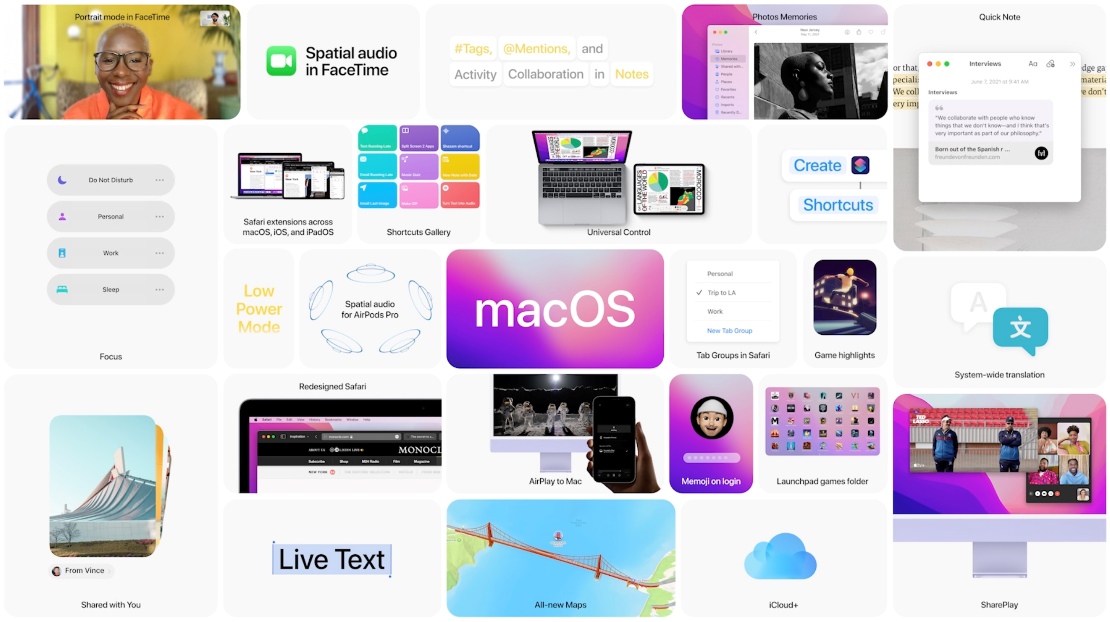 Apple has revealed what we can expect from macOS 12, when it comes to new features.

According to Apple, “macOS Monterey comes with new ways for users to connect, get more done, and work more fluidly across their Apple devices”.

From what we’ve seen, this is an update that will definitely appeal to people who have multiple Apple devices, such as the iPad and iPhone.

There some features however that will only be available on M1 Macs, which looks as though Apple are already moving to Apple Silicon and leaving Intel Macs further behind. 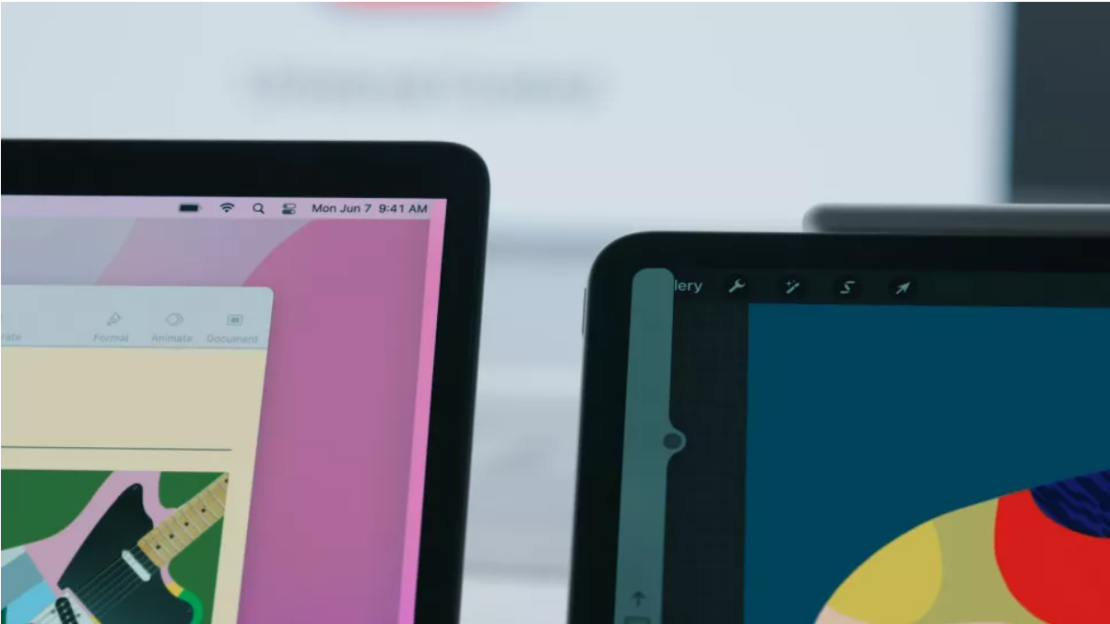 This handy feature means you can use a single mouse and keyboard and switch between Mac and iPad. Use a trackpad on your MacBook and slide over seamlessly to your iPad.

You can also drag and drop files between iPads, MacBooks, iMacs and more. There’s no setup required, you’ll be able to just put your devices next to each other, and move your cursor between them. This could prove to be one of the most useful new features in macOS 12 Monterey.

This past year has made the way we work and communicate change in drastic ways, and video calls are now more important than ever. So, it’s good to see Apple bringing new features to FaceTime calling in macOS 12 Monterey.

This includes spatial audio support (a big theme of Apple’s WWDC 2021 keynote), so depending on where the person is sitting, their audio should feel like it’s coming from their position.

There’s also Wide Spectrum, which does the opposite, and means all ambient sounds (as well as voices) are boosted, which can be useful in some circumstances where you need to hear the environmental sounds where people are.

MacBooks and Macs using Apple’s M1 chip will also be able to blur user backgrounds thanks to the Neural Engine, though this is something that has been part of other video calling applications for a while now, and doesn’t require specialist hardware.

More useful is the ability invite anyone to connect to a FaceTime call, even people using Windows and Android devices, and they are will still benefit from the end-to-end encryption.

You can now use AirPlay on a Mac, and use your Mac or MacBook as a speaker or video output. 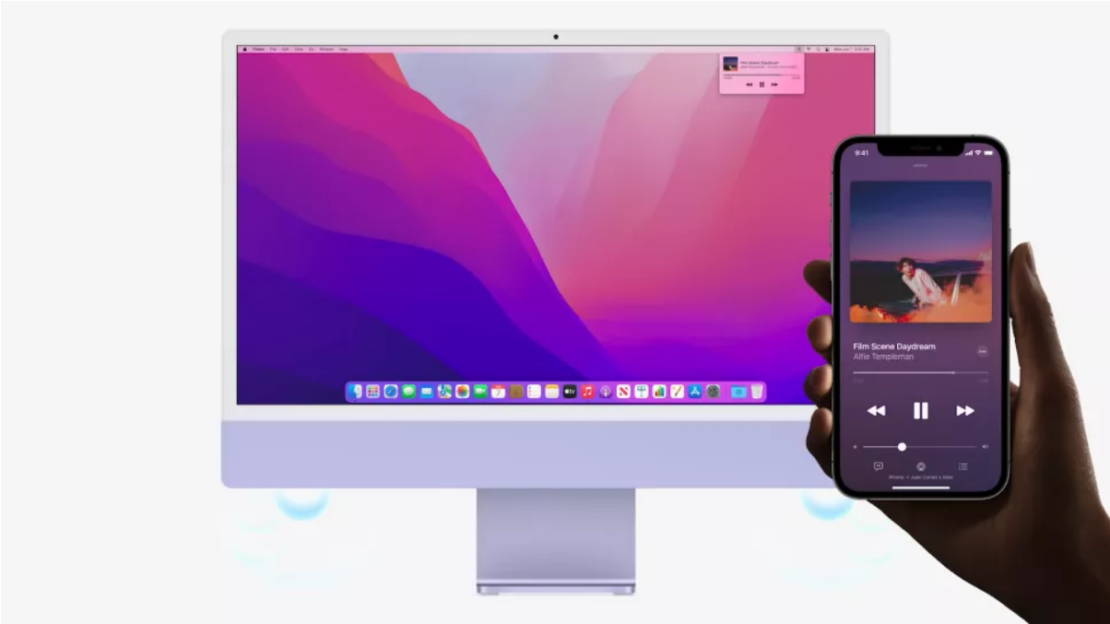 Shortcuts are also coming to Mac. These allow you to automate everyday tasks. You can set your own, or use ready-made ones.

These can be triggered via Siri without using your hands, and you can import Automator workflows with Shortcuts.

Shortcuts will be integrated throughout macOS 12 Monterey, including the menu bar, Finder and Spotlight. 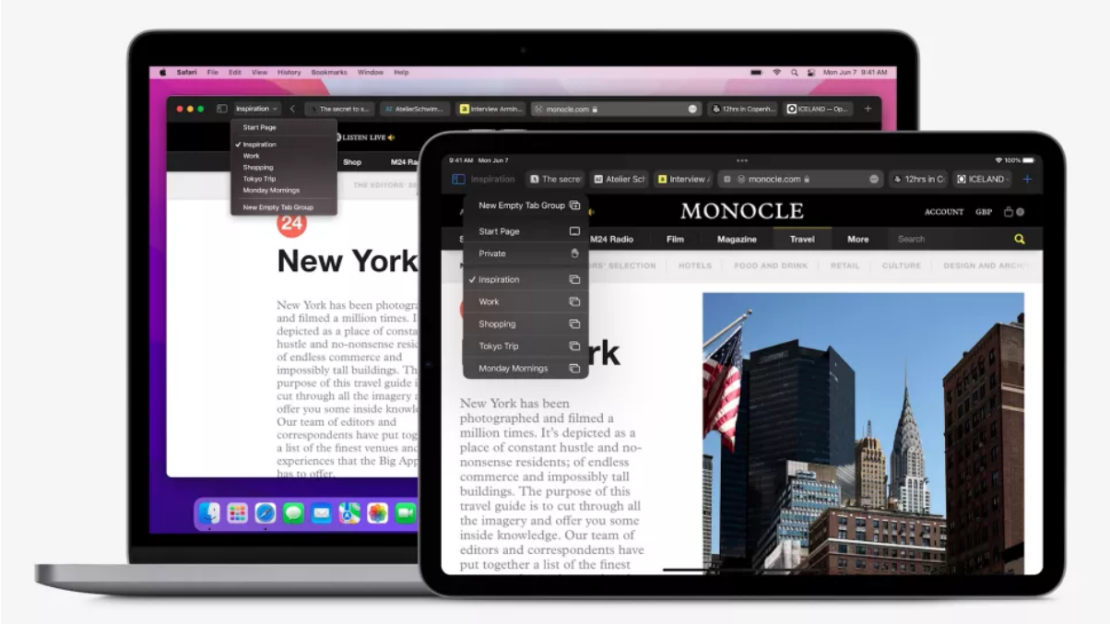 Safari, Apple’s web browser for macOS, has been redesigned for macOS 12 Monterey. Tabs are now more compact, the toolbar is refined and you can use tab groups.

This saves and groups tabs together for easy access. Useful for people who end up browsing with loads of tabs open at once.

You can name the groups, and they can be accessible across all devices. Make a change on a Mac, and the groups on iPad and iPhone will also change.

You can use a search box to find certain websites, and the Tabs bar changes colour depending what website you’re on.

The Notes app has been improved, making it easier to organize and collaborate notes. The Quick Note feature lets you write down notes from any app or website, and you can add links from Safari or Maps.

Multiple people can work on notes, and they can add their own comments. People’s edits can be easily found in the new Activity View, and tags can be added so you can easily find them later on. 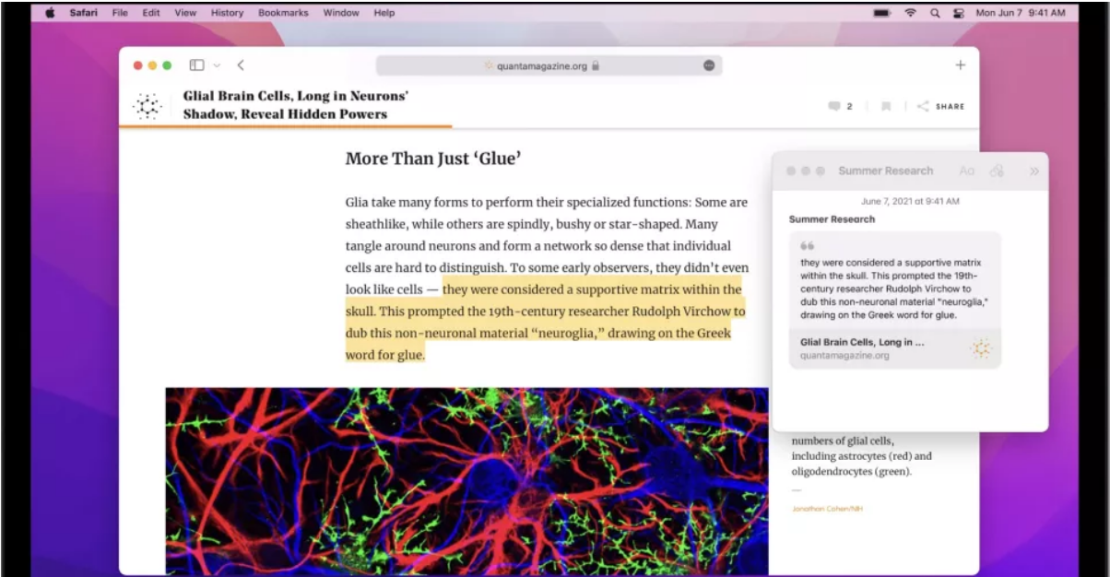 The new Focus feature looks like it’ll be a powerful ‘do not disturb’ setting for Macs and MacBooks on macOS 12 Monterey. Depending on your current activity, notifications can be filtered out.

You can set your status so other people know you’re not to be interrupted, and if you set up Focus on one device, it will be mirrored on all your other Apple devices.

It doesn’t look like we’re getting a Big Sur-like huge update, though. Instead, macOS 12 seems to be a release to fix up bugs and refine the operating system further.

Think of this release as more the Snow Leopard of macOS releases. Back in 2009, Apple made efforts to push the fact that it was a refined release, and no new features.

With a move to a completely different chip last year, it makes sense for macOS to be refined again to be even faster on the new Apple Silicon chips.