With the city pinching pennies amidst millions in budget cuts, how costly could this be? 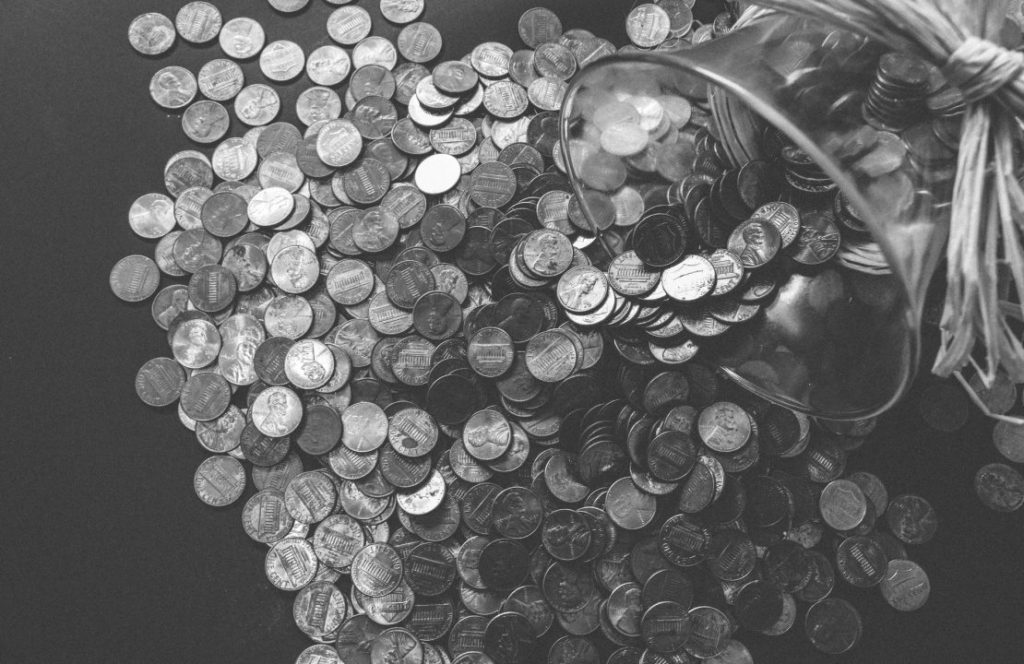 Mayor Greg Fischer’s administration still isn’t giving up the goods on a 2017 Microsoft software licensing audit, but a contract obtained by the Courier Journal shows Louisville is paying $664,910 over three years to come into compliance.

The revelation of the payment comes at a time when the city is pinching pennies and making $25.5 million in budget cuts to services including pools, police, fire and library branches, as it struggles to pay a ballooning pension bill set by the state.

City officials reached the deal two years ago, records show, in a contract that includes both a roughly $3.3 million payment for Office 365 and the audit-related cost of about $665,000.

The audit that led to the payment agreement examined the city’s potentially improper use of Microsoft software, which experts at the time said could lead to a hefty bill for the public.

Chris Seidt, the city’s director of information technology, said the Office 365 purchase is a “normal three-year payment,” whereas the $664,910 price tag is for “products found to be out of compliance dating back to before city/county merger.”

The Courier Journal requested the findings and recommendations from that audit earlier this year, but the city denied the request and argued it hadn’t reached a “final agreement” with the company that would prevent further investigation into the findings.

Ruling in favor of the Courier Journal’s appeal, the attorney general found that regarding the audit as “perpetually unfinished” unless and until Microsoft agrees not to conduct another would “wrongly deprive the public of access to the very audit findings which formed the basis for (the city’s) expenditure of public funds under the agreement reached in 2017.”

The Courier Journal hasn’t obtained the requested audit. The city has 30 days from the date of the decision to appeal it in circuit court,but a city spokeswoman said Wednesday it wouldn’t appeal the decision.

She said the Courier Journal could expect the records “shortly.”

Fischer’s office did, however, release the master payment agreement it reached with a financial provider after a separate open records request by the Courier Journal. If it hadn’t reached the agreement within 30 days, Microsoft would have withdrawn all products from the city, according to the attorney general decision.

The $3.9 million payment came after city officials negotiated with Microsoft in an effort to reduce the cost, officials told the attorney general’s office during the appeal.

Those costs include licenses for 13 different products, some of which cost thousands of dollars, records show.

In a June 2018 budget hearing, Seidt said Louisville Metro Government wasn’t the only entity that had been audited by Microsoft, adding that the city hadn’t had one “since merged government had formed, so we’d gone quite a significant period of time without an audit.”

“We were out of compliance in a few areas,” Seidt told budget committee members at the time, though another city employee, Grace Simrall, who now serves as the chief of civic innovation and technology, declined to provide the specific amount paid for new licenses that had been found out of compliance.

“We’ve put some checks and balances in place within the department now, to try to prevent that moving forward,” Seidt said last June. “We have settled (what the audit found), and we’re making payments toward the Microsoft agreement to true us up on the licensing that we had.”

Asked if anyone in city government had been aware that employees were improperly using the software, Simrall said she wasn’t aware of any prior knowledge.

“A lot of the licensing we were out of compliance with was from back in the early 2000s, and maybe records had not been kept,” Seidt added. “… I’m unaware of us ever deploying a license maliciously to use without paying for it.”

The Courier Journal reported in 2017 that Microsoft was examining the city’s use of its software in a piracy dispute related to whether employees used more software than was allotted over the years.

“Microsoft raised the concern about licensing fees, and right now we’re in a discussion with our vendor about that,” Simrall, then-interim information technology director, said at the time.

A Texas attorney who specializes in technology litigation said at the time the city should be worried, but that it depended on the “dollar figure,” which can go past $250,000 per violation.

It’s not clear from the records if or how the city was misusing Microsoft software, but the agreement was reached “on a quantity of licenses out of compliance, a cost for licenses necessary to bring LMG into compliance, and a price for (LMG’s) pending Office 365 purchase,” according to the attorney general decision.