What is the great software swindle? Freelance consultant Martin Ogden says you must keep an eye on your spending to avoid an unexpected bill. 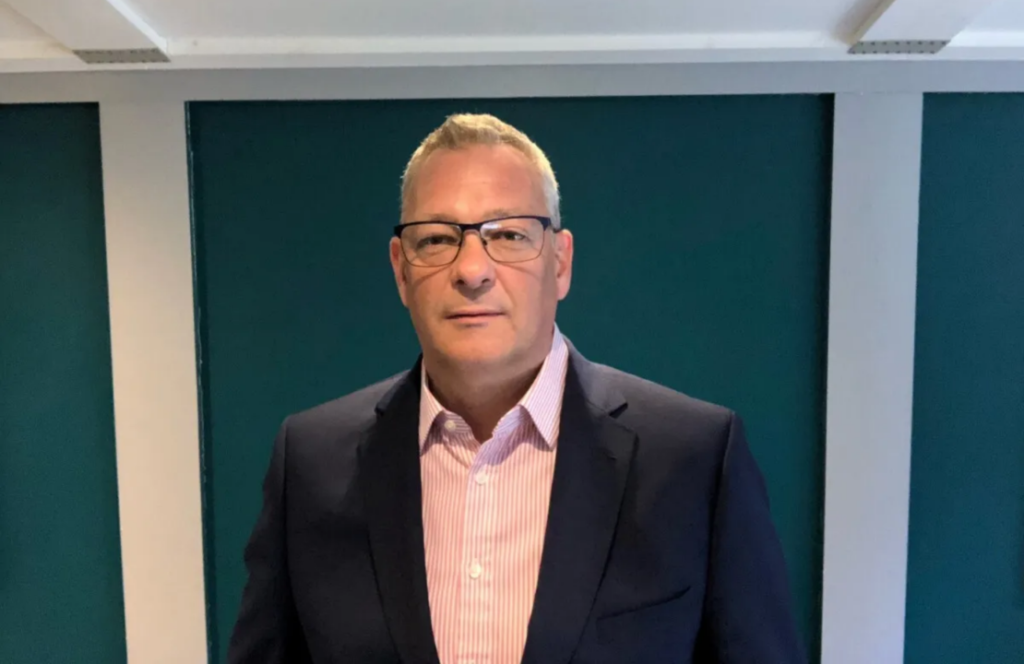 Every year that I have held a leadership position in IT, I have been challenged with keeping budgets flat or reducing them.

Given the amount of time, attention and money that has been given to business transformation and digitalisation over recent years, this must be seen as somewhat ironic, but that’s the way of the world!

The typical approach is to renegotiate contracts, squeeze suppliers and reduce or move headcount offshore. However, an area that is often overlooked is the software estate.

Businesses must ask themselves several questions about their business software; do you have a full inventory of the application portfolio, do you know the total cost of the portfolio and, most importantly, how much value is the business getting from it?

During a recent analysis of an IT budget, I was shocked to discover that nobody could provide me with a full catalogue of their software estate, while software maintenance costs amounted to 45% of the total OPEX budget.

Additionally, 50% of the that was for applications that were costing no more than $50,000 per year each but had a total cost of $2 million.

Having established the total spend, we began looking at the high-cost items, which led to an intriguing discovery – maintenance contracts were in place, but several of the applications had been de-supported by the vendor.

Therefore, there was no material benefit to maintaining the software support element of the contract, although the contracts do secure the right to upgrade to newer versions.

Next, an analysis was completed to review the use of the software and whether it was fit for purpose or would require an upgrade within the next three to five years.

A conclusion was quickly reached that the organisation had no intention of upgrading, and in some cases, were actively looking to decommission. There was no benefit from the upgrade rights within the support contract.

The bottom line was that contracts were in place that offered no value whatsoever but were costing several hundreds of thousands of dollars per year.

It was believed that the contracts needed to be in place to retain the rights to use the software. This is true for SaaS applications, but not the traditional perpetual model.

Next is to ‘right size’ the agreements, which is especially applicable to SaaS solutions. The organisation employed approximately 800 staff and a large number of contractors, tripling the overall number to around 2,400.

Enterprise Agreements were in place for some applications of around 3,000 users. That’s 600 licences that were not being used.

Using this date to negotiate contract renewals resulted in a saving of nearly $500k per annum.

That was the easy part; the greater challenge was to research the applications that cost no more than $50k per annum, but that amounted to almost 25% of the total IT budget when consolidated.

Such applications had gone under the radar of formal governance due to the low costs. They had been deployed with good intention and business cases being put in place, but no-one had ever circled back to check if the objectives of the business case had been met, but more shockingly, there was no evidence of the usage of the applications.

Change tack to deal with your software budget

The challenge is then to identify where there is little or no usage. This can be difficult because it involves subjective conversations with stakeholders.

Conversations like these become increasingly frequent, meaning that IT departments often struggle to rationalise software portfolios, but keep incurring the costs.

The situation has become worse over the years and will continue to do so with more and more SaaS solutions being deployed. Eventually, the task goes into the “too difficult” pile.

A change of tack is needed. Given that the individual titles are low cost there is often very little appetite to engage with business leaders to perform an ROI on them. Everyone is far too busy doing more important things.

Data from software auditing solutions can be used to identify where software is installed and how much it is used. Most organisations have some form of software auditing too, such as Microsoft Endpoint Configuration Manager that will report install base and potentially usage.

These data are very useful where it is obvious that applications are installed but never or infrequently used. Often a user will need niche products for a discreet piece of work which may only last a few weeks or months.

However, once that piece of work is complete the software is often left on the endpoint; not used but incurring maintenance charges. Usage tools are great at identifying theses cases and allowing IT departments to harvest licences.

The most difficult challenge is in cases where reports show that the applications are in use but there is no objective data to say how much use. For example, a lot of us will start up Outlook first thing in the morning and leave it running all day, or indeed until we choose to shut our machine down.

Auditing software will report that Outlook is being used constantly when the machine is running. The problem becomes more difficult to crack when the software is web based.

In these cases, objective evidence is required to monitor the actual usage of an application. This is by no means a small undertaking and can be time consuming but will result in providing IT with the data to challenge stakeholders.

The task should not be underestimated; it will be take time. You will need at least three months usage data (ideally, 12 months).

There are examples of genuinely business critical software that does only get used once per quarter or in some cases annually. However, it is worth it.