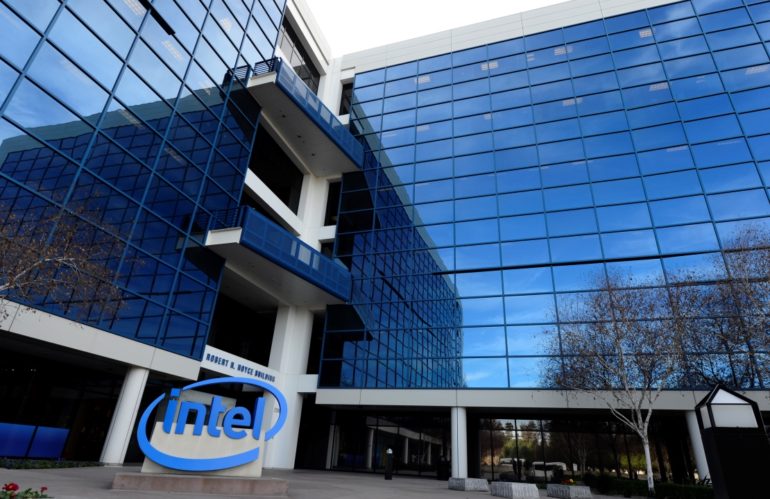 Team will reportedly be run by Intel HR chief and include several other top executives. 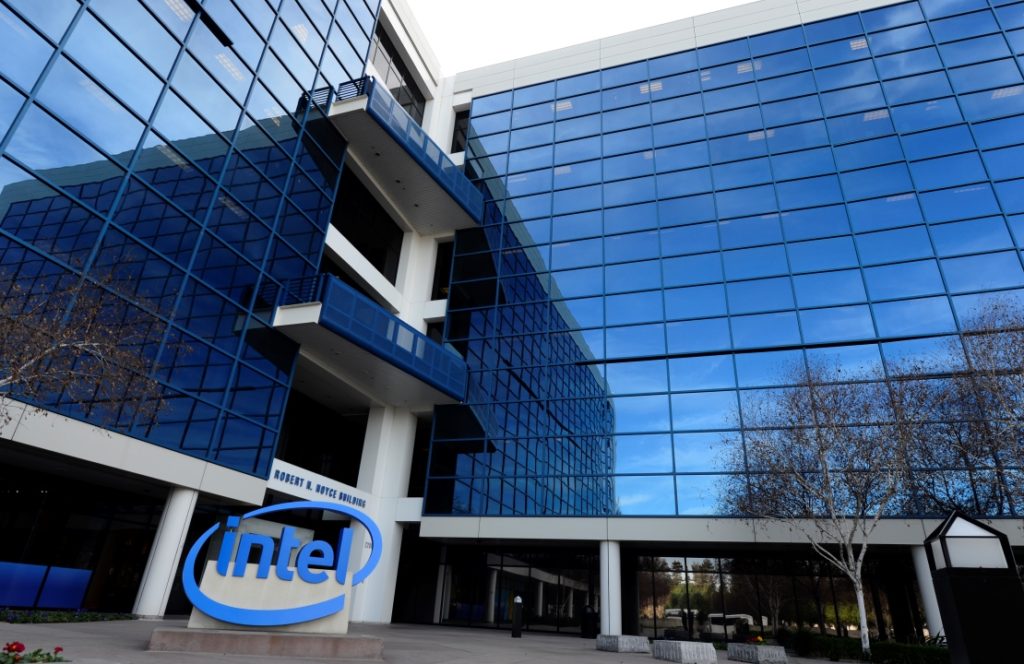 Following the recent reveal of the Meltdown and Spectre security flaws, Intel has decided to create a new internal cybersecurity group to aid the firm in discovering and preventing security flaws going forward.

Intel human resources chief, Leslie Culberstone, who has been with the company since 1979, will head up the new group, called Intel Product Assurance and Security according to a memo sent out to employees this week.

In the memo, Intel chief executive Brian Krzanich stressed the fact that the firm must address security issues quickly and with its customers in mind, saying:

“It is critical that we continue to work with the industry, to excel at customer satisfaction, to act with uncompromising integrity, and to achieve the highest standards of excellences. Simply put, I want to ensure we continue to respond appropriately, diligently, and with a customer-first attitude.”

Although Intel has yet to comment on the details of the leaked memo, Krzanich apparently also appointed Intel Vice President Steve Smith to the new group along with several of the company’s top executives.

In the wake of Meltdown and Spectre, creating its own internal cybersecurity group makes a great deal of sense for Intel and shows its customers that the security of its chips is of the utmost importance to the chipmaker. 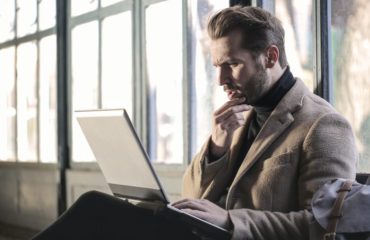 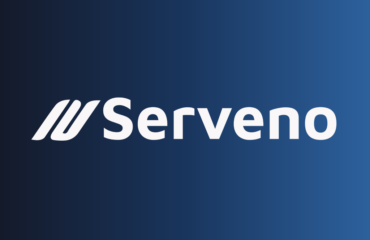 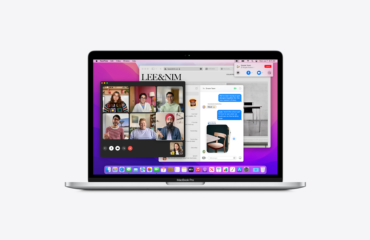 macOS 12 Monterey: release date, features and everything you need to know 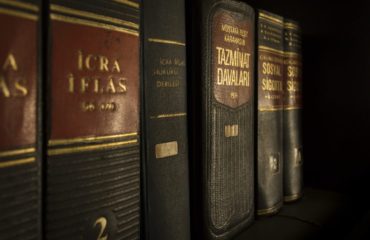