According to a study commissioned by the government body - and Microsoft - the costs of using an open source suite far outweigh those of using Office 365. 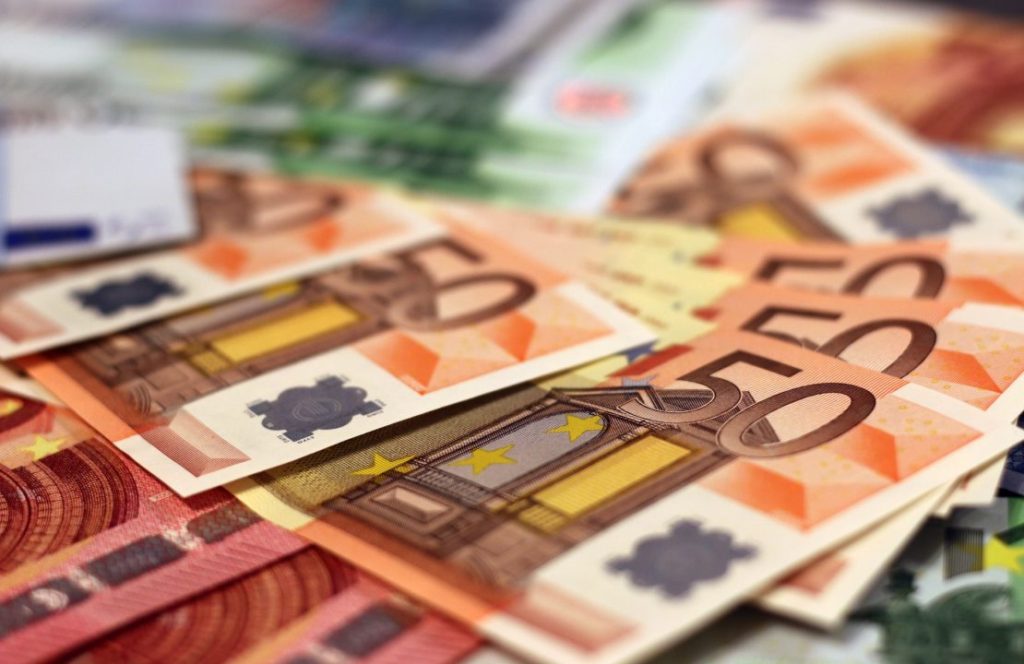 Is it better for local government bodies to use open source or proprietary software? It’s an argument that generates heated opinion on both sides. Supporters of the former highlight the savings that come from getting rid of licenses, while those who prefer the latter argue that proprietary products need little training to use and, generally speaking, boast a wider set of features.

One case study from Italy illustrates the second point of view. Between 2011 and 2014, the municipality of Pesaro, in the Marche region, trained up its 500 employees to use OpenOffice. However, last year the organization decided to switch back to Microsoft and use its cloud productivity suite Office 365.

According to a recently published report from the Netics Observatory – commissioned by the municipality and Microsoft itself – the city administration will be able to save up to 80 percent of the software’s total cost of ownership (which includes deployment, IT support, subscription plans cost, and other elements) using Office 365, compared to its previous setup.

It might sound surprising, but according to the municipality’s head of the statistics and information systems department, Stefano Bruscoli – who was interviewed by the authors of the report – the savings are largely due to the significant and unexpected deployment costs that the administration faced when it decided to rollout OpenOffice and abandon the on-premise version of Microsoft Office that it had used up until 2011.

“We encountered several hurdles and dysfunctions around the use of specific features,” Bruscoli says in the report. “What’s more, due to the impossibility of replacing Access and partly Excel (various macros used on tens of files), we decided we had to keep a hybrid solution, using the two systems at the same time. This mix has been devastating,” he adds.

In particular, having to repaginate and tweak a number of documents due to a lack of compatibility between the proprietary and the open source systems translated into a considerable waste of time and productivity. The management estimates that every day roughly 300 employees had to spend up to 15 minutes each sorting out such issues.

With time and experience, these problems could be countered; still, they significantly affected the efficiency of Pesaro’s offices during the early phase of the rollout.

Also, OpenOffice, according to the report, was slow when used to ‘call’ specific applications the municipality used to manage its various departments. The IT support that had to be provided to employees further added to the migration bill.