Home >> News >> How VPNs are becoming the next anti-virus

How VPNs are becoming the next anti-virus

As more “everyday” people start using VPNs awareness of the tool and adoption will continue to increase, indicating the market is likely in for growth. 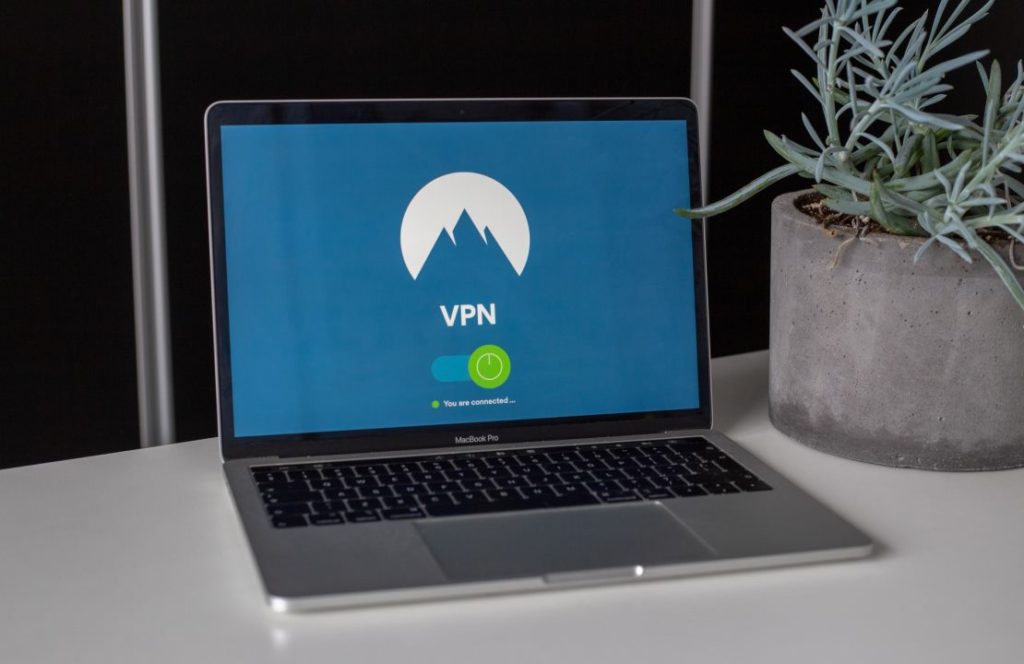 Internet privacy and freedom continue to decline around the world, with protections like encryption threatened and censorship on the rise. As these alarming practices persist an increasing number of people are seeking out tools to take control of their Internet experience, making it a critical time for VPN providers. VPNs & Privacy: Today, a great deal of our lives unfold online, from emailing to storing photos to searching for information. And while the Internet affords many benefits, it also leaves its users vulnerable. Our personal details, communications, location and other revealing data can be easily obtained by hackers, the government and service providers — making privacy a difficult task.

Online privacy concerns are at the forefront in the United States, with topics like ISP privacy and encryption backdoors dominating the news. In countries including the United Kingdom (via the Investigatory Powers Act) and Australia (via the Data Retention Directive), new legislation eliminates end-to-end encryption and mandates widespread data collection, allowing for privacy invasions. As more governments pass invasive legislation, purported in the name of national security (of course), surveillance also becomes an issue. Largescale access to data and communications, and the monitoring of this information by any government, is a huge overreach. Yet in many places, mass surveillance is becoming the norm.

In response the public is finally expressing long-overdue concern about their privacy and working to take control. Internet privacy is a fundamental right, and as this right continues to be stripped away more and more people will seek tools to take it back – one of which is a VPN. VPNs & Censorship: Many governments around the world censor and restrict Internet access for their citizens, via heightened blocking of content and services and alarming new bans on circumvention tools. What’s worse, Internet freedom has been on the decline for 6 consecutive years (as reported by Freedom on the Net). Oppressive nations are also tightening control; China recently announced an outright VPN ban, with Russia following suit.

These highly-concerning developments will force VPN technology to evolve as companies create workarounds to the severe new blocking methods. Internet censorship represents a threat to freedom of expression, and increase in censorious practices will drive VPN us as more people find accessing the online tools and information they need impossible without a VPN. VPNs & Open Internet: Nowhere is the debate over net neutrality (also referred to as open Internet) more prevalent today than in the United States. The open Internet describes an Internet where users can go where they want, without restrictions on content, services or access imposed by network providers – an experience every internet user expects and deserves.

With the FCC promising to revoke existing guidelines, consumers worry (and rightfully so) these carrier-imposed restrictions will revoke their choice and control over how they access the Internet. If practices like throttling are legalised, it’s likely more people will turn to tools like VPNs to mask their traffic and make it impossible for their provider to identify what they’re doing online.