Satoshi Nakamoto released version 0.1 of the Bitcoin protocol software. With that came the first block mined, Block 1, and Bitcoin was born. 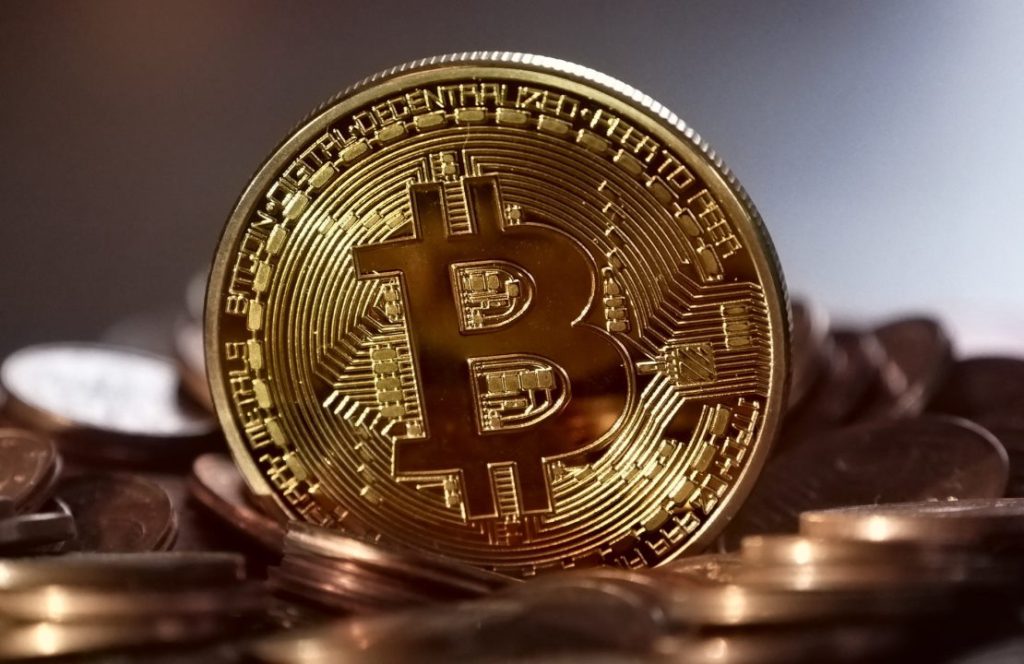 Block 0 (or the Genesis Block) was constructed on January 3, 2009. Because of this, many in the past have referred to that date as Bitcoin’s birthday. However, as we detailed in our earlier article, Block 0 and its 50 BTC coinbase transaction were hardcoded into the software, using pre-computed keys—and not “mined” in the usual way. Satoshi used that transaction as an anchor point for all future versions of the software. Thus, it’s more correct to refer to January 9 as Bitcoin’s birthday.

The code that started everything

Satoshi released Bitcoin v.0.1 on Sourceforge, and announced it on the cryptography mailing list. It was Windows only, with open source C++ code included. He initially set the hashing difficulty level “ridiculously easy” so the earliest adopters could mine blocks within hours using the CPU of an ordinary desktop computer (if only you had a time machine, eh?) and it came with the following warning:

The software is still alpha and experimental. There’s no guarantee the system’s state won’t have to be restarted at some point if it becomes necessary, although I’ve done everything I can to build in extensibility and versioning.

Users could send money to other users’ IP addresses if they were online, or by using an alternative Satoshi called “their Bitcoin address, which is a hash of the public key they give you.” He also noted that using the address method could cause privacy loss if the same address was used multiple times. This would become an important issue in future years, and still is today.

As Dr. Craig Wright detailed in his fireside chats at the CoinGeek conferences in Toronto and Seoul in 2019, he worked on the Bitcoin code in his spare time while working at auditing firm BDO. In January 2009 he was finishing up that job, and running a network of 69 computers at separate locations, including his farm in New South Wales.

The story behind the code

When asked who wrote the code, Dr. Wright said “most of it came from me,” though b-money creator Wei Dai had provided some of the cryptographic code after Wright had contacted him online.

Others made contributions in various ways, most notably Hal Finney who Wright credits with keeping the network going in January 2009 after it “fell over” several times in those early days due to bugs and update.

Others had reviewed and critiqued the code as well, including Mike Hearn and Gavin Andresen, as well as (Zcash founder) “Zooko” Wilcox and (Bitcoin Core developer) “Blue Matt” Corallo.

“Everyone has help. Was someone else Satoshi? No.” Dr. Wright has said.

Speaking of that 69 computer network, something (Dr. Wright has referred to as a Microsoft update) caused the machines to restart at some point between the Genesis Block and Block 1, putting nodes in the network out of sync. Wright frantically ran (and drove) between the distant locations over the next few days, buying expensive Microsoft licenses, installing a domain and workgroup and creating a forest and WUS server—a process that “took most of that whole week”. Dr. Wright gives this as the reason for the six-day break between Block 0 and the first mined block.

Hal Finney helped with the code to get it all running again, along with advice from Dave Kleiman. Of Kleiman, Wright said “I wouldn’t be sane or whatever else without him.”

The first Bitcoin transaction, between Satoshi and Hal Finney, happened on the 12th of January and Bitcoin v.0.2 was released on the 16th.

Who can remember what they were doing on January 9, 2009? Most of us working in Bitcoin today were blissfully unaware of that messy birth 11 years ago. And yet that combination of personalities and incidents produced something upon which many of our livelihoods, careers and indeed sanity rest.

You can probably remember being 11 though, and understand that you still had a long way to go from there. So does Bitcoin, which is about to undergo its second Genesis and set upon the path to adolescence and maturity. In the meantime, chalk down another year and enjoy the cake before getting back to work.