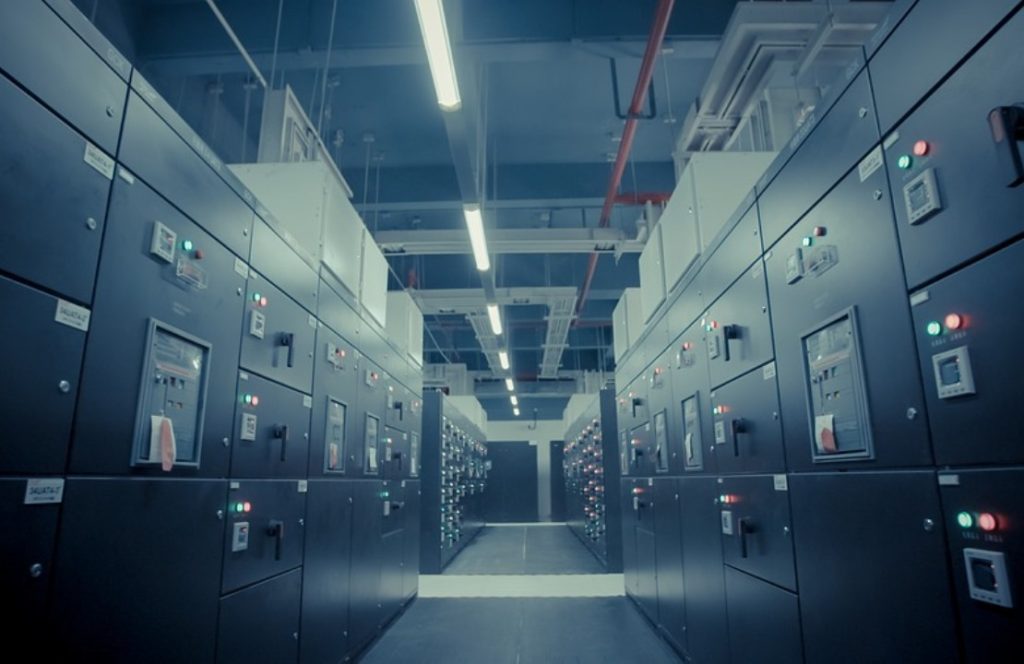 The majority of senior business decision-makers don’t know where their physical data is stored in the world. This is according to a freshly released report by McAfee which takes a closer look at how organisations approach data residency and protection.

And so, according to the report, 53 per cent of senior business decision-makers don’t know where their data sits. What’s also interesting is that topics such as data migration or residency are fast becoming corporate agenda items, mostly due to geopolitical and regulation changes.

With that in mind, almost half (48 per cent) said they would be moving their data as a result of regulation or a change in government policies.

Also, McAfee says there is a correlation between the preferred location, and the leniency of local laws regarding data. The report concludes that the GDPR will actually encourage businesses to move their data into the European Union. As it stands, the UK is currently the third most popular country for data storage.

Speaking about the UK – Brexit has made quite the impact. Almost two thirds (63 per cent) believe it either has, or will, impact technology acquisition investments for their organisations. On top of that, almost half (47 per cent) said they’d rather risk a fine than report a breach.

This is one of the things regulated by the GDPR – a breach will have to be reported within 72 hours. It currently takes roughly 11 days.

Three quarters of respondents (74 per cent) are certain that organisations with properly applied data protection laws will be able to attract new customers easier.