Despite speculation that Whitehall wants to end its reliance on Oracle, CCS has signed a new three-year contract with the tech giant. 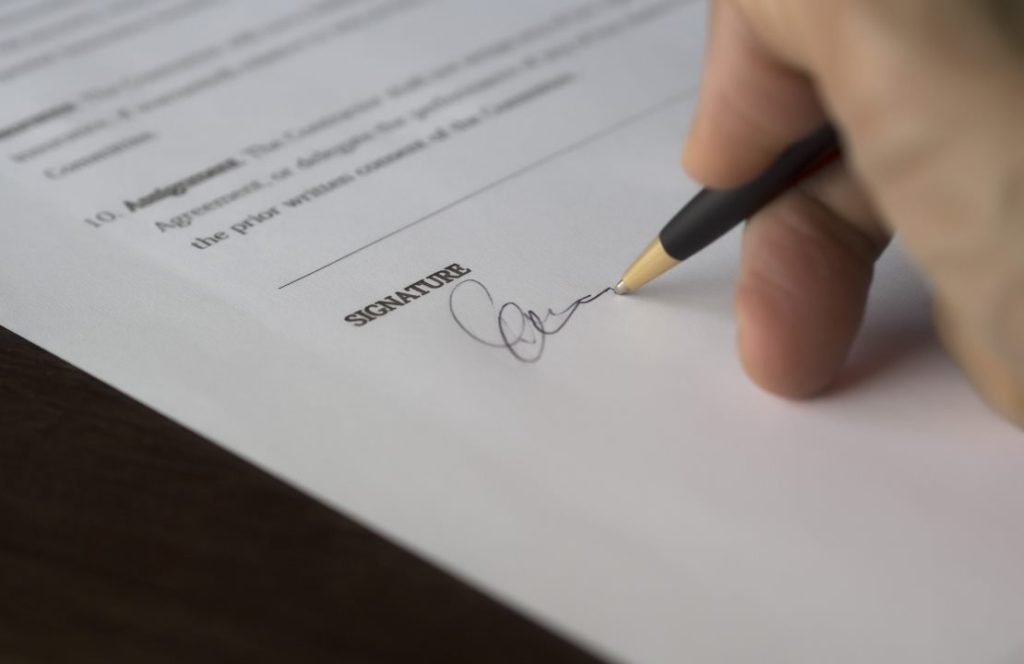 The Crown Commercial Service (CCS) has signed a licensing deal with Oracle, which it claims will deliver “additional savings” for the taxpayer over the next three years.

The CCS, which is an executive agency sponsored by the Cabinet Office, aims to bring together policy advice and direct buying in order to provide commercial services to the public sector.

It has signed a new Memorandum of Understanding (MoU) with Oracle that builds on its 2012 agreement with the software vendor, and extends the scope of the deal to other public sector bodies, including the NHS. It also involves the use of more products and services.

“The enhanced MoU will deliver savings across government and allow easier and more effective procurement of Oracle products and service,” said the chief executive of the CCS, Sally Collier.

“It lays the foundation of a more collaborative relationship between government and Oracle,” she added.

There had been reports in the last month which suggested that the government would be working to end its reliance on Oracle and, while moving away from Oracle would be a lengthy process, the fact that other public bodies have been included in this updated MoU may be a cause for concern for those inside Whitehall who may have wanted to make the shift away from the tech giant’s products.

There have been suggestions that Oracle’s approach to licensing and auditing has resulting in customer relationships that are predominantly “hostile and filled with deep-rooted mistrust“.

The suggestion came from Martin Thompson, the founder of the Campaign for Clear Licensing (CCL), a not-for-profit organisation that looked into Oracle’s licensing and auditing practices. In a survey of 100 Oracle customers worldwide, CCL found that the vast majority (92 per cent) believe that Oracle does not clearly communicate licensing changes.

But UK Oracle User Group’s Debra Lilley said that she found that findings to be “very harsh on Oracle”, although several Oracle customers said that CCL’s findings chimed with their own experiences.