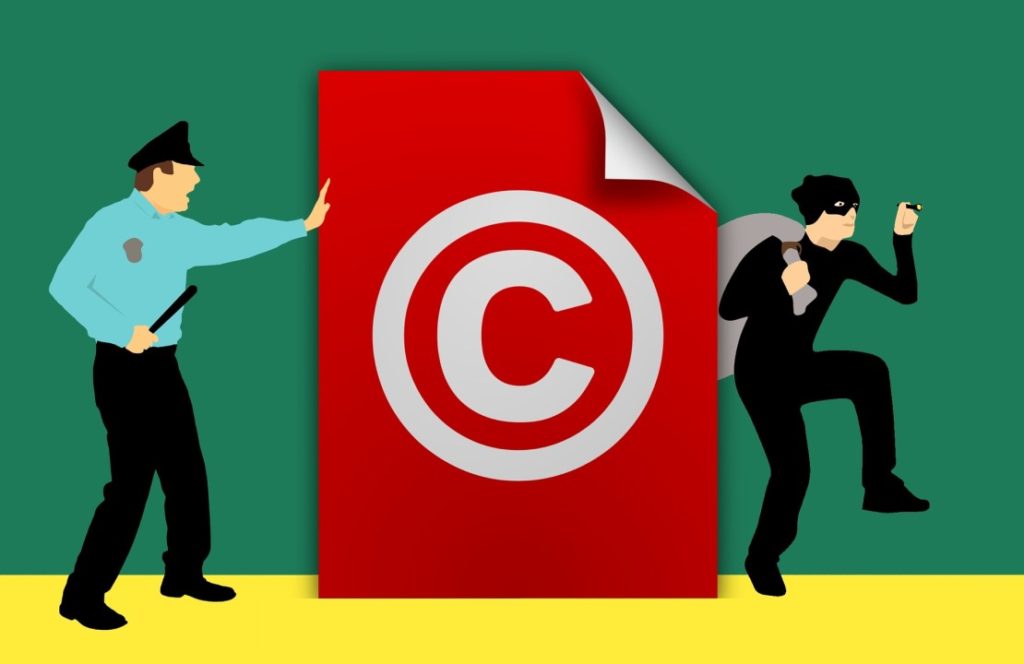 Google has requested the US Supreme Court to overturn the Federal Circuit judgement which ruled that Google had infringed Oracle’s copyrights by using JAVA APIs in its Android OS.

The search giant warned that the entire concept of software APIs (application programming interface) would come under threat if the honourable Court rules in favour of Oracle in the decade-long legal battle covering Android and Java.

In its filing to the court on Monday [PDF], Google argued that it had done nothing unlawful by using some parts of Oracle’s Java APIs to help make Android OS communicate more easily with other programmes.

“We’re asking the Court to reaffirm the importance of the software interoperability that has allowed millions of developers to write millions of applications that work on billions of devices,” Kent Walker, Google’s chief legal officer, said in a blog post.

“An Oracle win would upend the way the technology industry has always approached the important issue of software interfaces.”

“It would for the first time grant copyright owners a monopoly power to stymie the creation of new implementations and applications,” Walker warned.

Google purchased Linux mobile OS start-up Android for about $50 million in 2005. At that time, the start-up was using Java’s class library APIs in its mobile OS. The first phone based on Android OS was launched by Google in 2008.

In 2010, Oracle sued the search giant over its unlicensed use of JAVA APIs in Android OS, saying it owed nearly $8.8 billion for Google’s use of the code.

However, Google rejected all those accusations, claiming that that its use of the software was covered by the American copyright doctrine of fair use. The company said it “reused only the material that was required by the Java language to perform the function of responding to the developers’ calls,” which was permissible under the “merger doctrine.”

In 2016, a jury ruled in favour of Google, stating that Google’s use of JAVA APIs was fair use. That decision, however, was overturned in 2018 by a federal appeals court.

According to Walker, the Supreme Court, in this case, will examine if copyrights can be extended to “nuts-and-bolts software interfaces, and if so, whether it can be fair to use those interfaces to create new technologies.”

Walker argues that a ruling in favour of Oracle would make it costlier and difficult for start-ups and developers to create more products for people to use.

The US Supreme Court is scheduled to hear oral arguments in this case in March and a final ruling is expected by the end of June.