Tariq Shaukat, president of customers at Google Cloud, says the company doesn’t need to compete on price but on value. 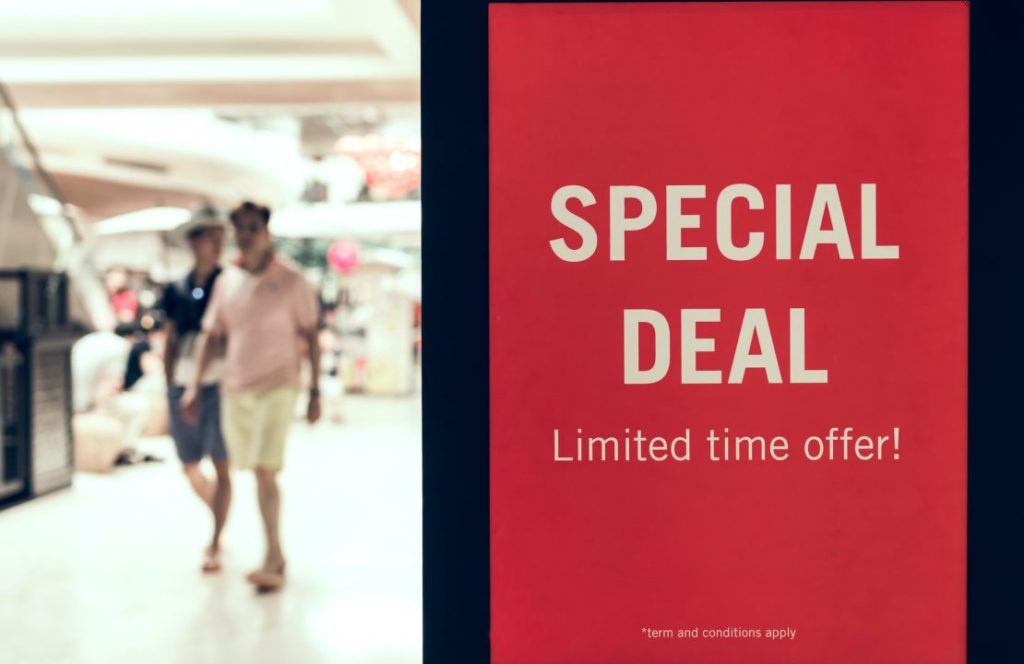 Google doesn’t need to compete on price to beat rivals Microsoft and Amazon in the cloud computing business, a top executive told CNBC, amid concerns that there could be a pricing war as technology firms get aggressive to acquire customers.

In a phone interview earlier this week, Tariq Shaukat, president of customers at Google Cloud, said that the company’s pricing structure, which allows businesses to pay per minute of usage, is unique.

“We don’t need to compete on price to be honest. We definitely compete on value more than price … but if you look at the products, (they) are hard to compare side by side,” Shaukat told CNBC.

“We believe that our pricing models are much more friendly. So just simply by adopting the more flexible pricing models we have, things like billing by the minute rather than the hour, we think we can save a typical company 20 to 30 percent without having a unit price different to the competition.”

Last year, Amazon and Google both cut the price of some of their cloud products, with Microsoft following suit this year. The three are locked in a battle in the cloud space with Amazon Web Services (AWS), its cloud division, leading the way.

Some analysts are concerned that the continued downward spiral of prices could hit margins on some of these businesses.

“I don’t think that looking at prices itself as opposed to the value being delivered to the customer is the right way to look at it,” Shaukat added.

For Google, value means telling prospective and current customers that it is the best at data analytics, artificial intelligence (AI) and machine learning.

“Our skill set capability in data management, machine learning, is second to none and we think that will be one of the key adopters in cloud adoption,” Shaukat said.

Google has been investing heavily in AI including via acquisitions, the most notable of which was British company Deepmind for $400 million in 2014. But on top of that, the company has been trying to boost the products it sells via the cloud. For example, it has G Suite – its cloud-based documents, email and calendar applications – that it sells to businesses.

Analysts said, however, that compared to Microsoft and Amazon, Google’s software applications aren’t as wide-ranging, and it’s an area the company should focus on.

“When you look at Google you have to say they need to start pushing more services in the software space to compete with Microsoft in that environment,” Nick McQuire, vice president of enterprise at CCS Insight, told CNBC by phone on Friday.

Bid to take on Amazon

Still, Google Cloud has gained momentum recently signing large customers like HSBC, adding to its current portfolio which includes the likes of Spotify and Coca-Cola. Google parent company Alphabet does not break out the cloud segment separately in its earnings but instead includes it in the “other revenues” section which also includes hardware among other businesses. In the first quarter of 2017, other revenues grew over 49 percent to just over $3 billion. It’s still a relatively small business in the context of Alphabet’s overall revenues.

Meanwhile, AWS alone brought in $3.6 billion for Amazon in the first quarter.

But Google is continuing to pick up momentum and has so far invested $30 billion in the cloud business. It is expanding into several new regions this year to expand its global footprint.

Last month, the head of Google’s cloud business Diane Greene said the company could surpass Amazon as the market leader by 2022. Shaukat cited a report by Deutsche Bank that said cloud providers have only penetrated 5 percent of the market, so there is plenty of room to grow.

“Within five years we can overtake Amazon in the market and that is all based on this idea that only 5 percent of workloads are currently in the cloud that could go into the cloud. What happens today is not a terribly good predictor of what is going to happen in the future,” Shaukat told CNBC.