FAST to demand compensation for ‘historic’ software theft by companies

The anti-software piracy group plans to step up its campaign against the use of unlicensed software. 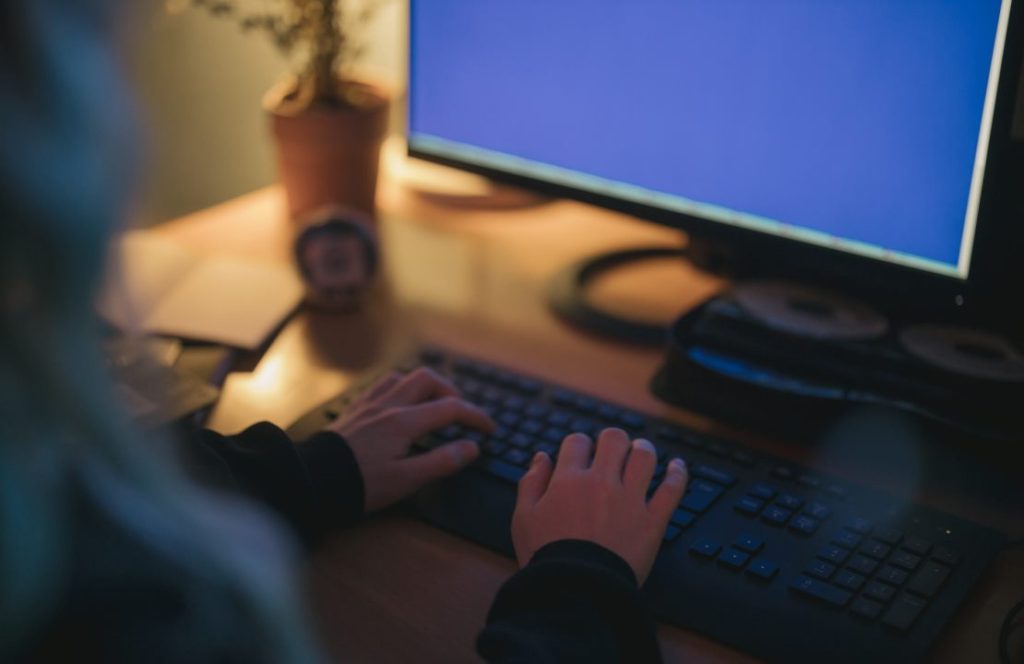 ANTI-SOFTWARE PIRACY group the Federation Against Software Theft (FAST) plans to step up its campaign against the use of unlicensed software by demanding money for what it calls “historic illegal use”.

The organisation, no doubt with one eye on the impact of cloud computing on its nice little earner, claimed that it has historically focused on educating companies about software use.

The audits it has conducted, meanwhile, have focused more on ‘accidental’ licence misuse, but FAST explained that companies are getting cheekier.

“In recent years there has been a very clear move by the global software industry to take a new approach to address the growing issue of unintentional piracy as a result of unpaid licences in business,” said Alex Hilton, CEO of FAST.

“But as we have seen there is still a huge number of determined individuals trying to avoid the costs of correctly licensed software. As a result, we have announced that FAST will no longer act to just recoup the losses suffered by our members and will also recover money for historic illegal use.

“That means we will no longer go after infringers solely for the cost of new software licences. We will now act retrospectively and that means a far greater financial impact.

“We’ve heard of examples where junior IT staff are forced to mislead vendors or auditors only to later become the whistleblowers. This is nothing short of a fraudulent management mindset and we are determined to stamp out intentional software misuse.”

The group will also pass the details to national law enforcement agencies, which always like some easy cases to help them reach their targets, to consider for criminal prosecution.

FAST claimed in a recent report that the commercial value of unlicensed software in the UK is the second highest in Europe with a piracy rate of 22 per cent.