It follows a series of mistakes in the auditing of a tech company’s accounts five years ago. 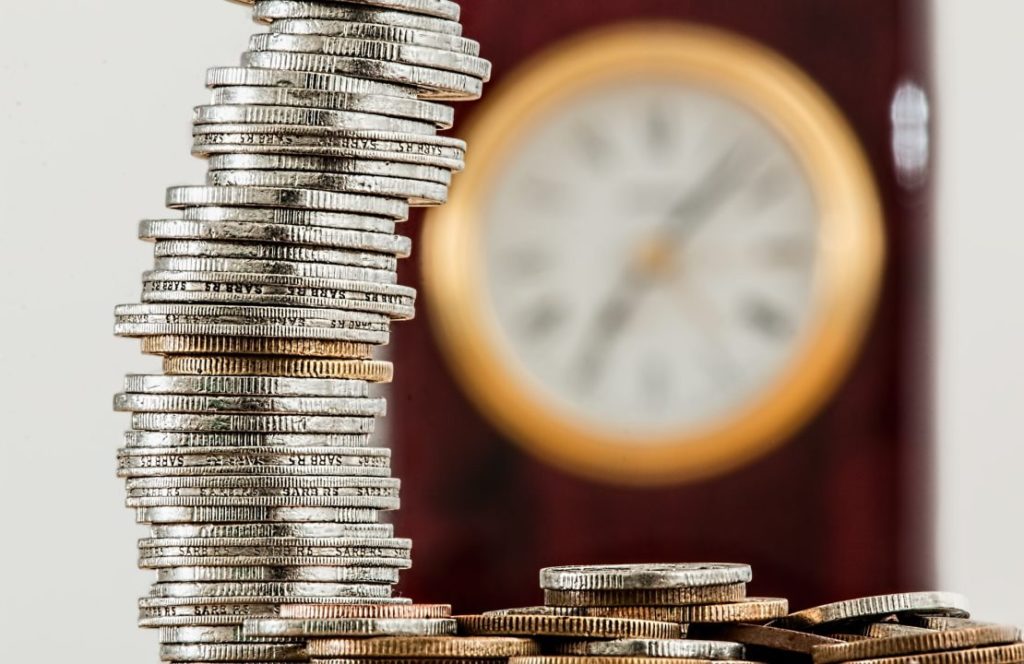 Big four accountancy firm EY has been fined £2.75m for a series of mistakes in the auditing of a tech company’s accounts five years ago.

EY and one of its partners, Julian Gray, admitted that their conduct “fell significantly short” of industry standards in relation to the accounts of Tech Data (formerly Computer 2000 Distribution) for the year ending January 2012.

Tech Data, a provider of computing software and equipment, found “significant accounting irregularities” in its past accounts in March 2013. As a result it revised down its operating profits for the year ending January 2012 from £14.4m to £5.5m.

An investigation by industry watchdog the Financial Reporting Council found that the auditors failed to obtain “reasonable assurance about whether the financial statements as a whole were free from material misstatement”.

EY and its partner also failed to obtain “sufficient appropriate audit evidence” and “exercise sufficient professional scepticism”, the FRC, which began its probe in 2014, said.

EY will receive a reprimand but will only have to pay £1.8m allowing for certain mitigating factors.

A spokeswoman for EY said: “Audit quality is an ongoing focus and priority to EY, however we recognise that we fell short of our professional standards on three matters in relation to the audit of Tech Data.

“EY is committed to performing high quality audits and has established a long-term audit quality programme in the UK and a dedicated Audit Quality Board, which are aligned to the steps we have taken globally. We also continue to invest in new technology, data analytics software and training for our people.

“The results of the latest inspection report from the FRC recognises the significant level of investment EY has made in audit quality, particularly over the last three years, and demonstrate our continued progress.”