The UK’s big four auditors are facing down the prospect of having their work checked by smaller rivals in the wake of a string of accounting scandals. 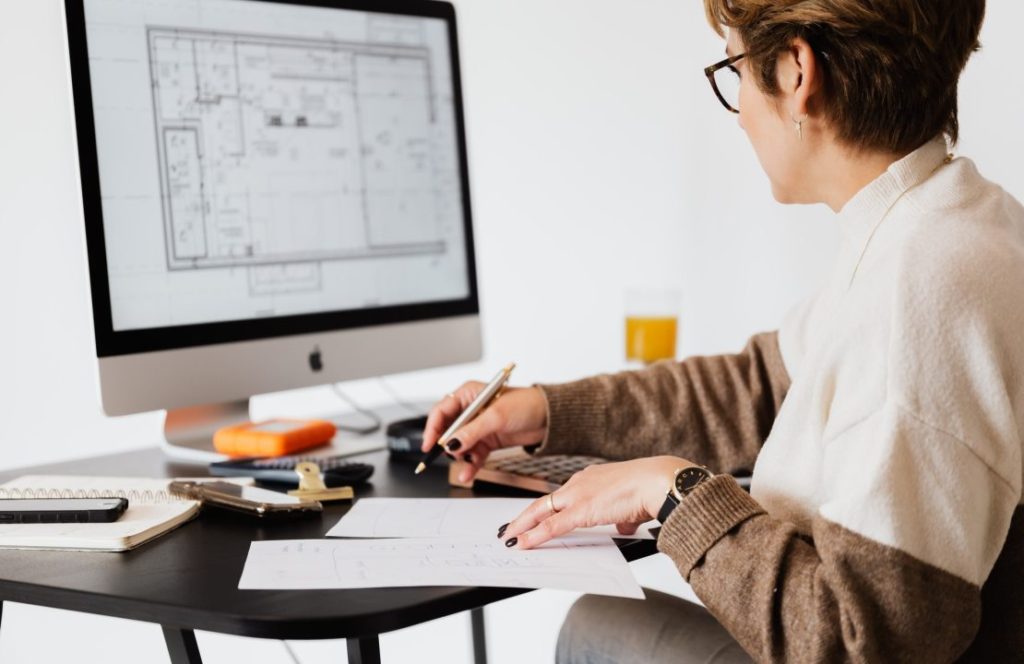 As Sky News reported last week, the Competition and Markets Authority (CMA) is proposing a string of reforms following the failures of Carillion this year and BHS before it in 2016.

Chief among them is a recommendation that audits of FTSE 350 firms – the largest companies listed on the London Stock Exchange – be carried out by at least two firms.

The CMA said one of them should be from outside the big four auditors of PwC, KPMG, EY and Deloitte to allow smaller rivals to gain experience and credibility and ensure a “cross-check on quality” at the same time.

Also among the conclusions of the review was the proposal of a cap to limit the number of major firms that any one of the big four could audit.

Crucially, there was also an attempt to remove any potential conflict of interest through splitting audit and, more lucrative advisory businesses within the big four.

The regulator stopped short of recommending the break up of the companies completely – as some critics had demanded.

Its chairman, Andrew Tyrie, insisted trust would be restored through its proposals.

“Most people will never read an auditor’s opinion on a company’s accounts.”

But tens of millions of people depend on robust and high-quality audits. If a company’s books aren’t properly examined, people’s jobs, pensions or savings can be at risk.”

A separate review, carried out by Legal & General chairman and former Treasury mandarin Sir John Kingman, calls for the accounting watchdog to be abolished and replaced with a more powerful “Audit, Reporting and Governance Authority”.

Sir Jon declared that the current Financial Reporting Council (FRC) had failed in its approach to its own governance and a “fresh start” was needed.

Both reviews were launched at the behest of the Department for Business, Energy and Industrial Strategy (BEIS) in the wake of anger about the role of auditors in major corporate scandals at BHS and Carillion.

Accountants have also faced probes into their work on the books of companies such as BT Group, the Co-operative Bank, Ted Baker and Patisserie Holdings.

Sky News reported on Monday how the government was to build on the CMA and Sir John’s conclusions through further work, code-named Project Flora, carried out by London Stock Exchange Group chairman Donald Brydon.

“Where we have seen failures, even if isolated, they can undermine public confidence.

“The CMA and Kingman reviews offer an opportunity to reset the audit market.

“The CMA has recognised the benefits of an integrated audit model and is right to ignore misplaced calls for a break-up of the major firms.

“Instead they have opted for a more targeted approach to improving competition through a new market share cap and by introducing joint audits.

“At the heart of this reset must be a focus on tackling the expectation gap that is undermining trust in corporate reporting.”