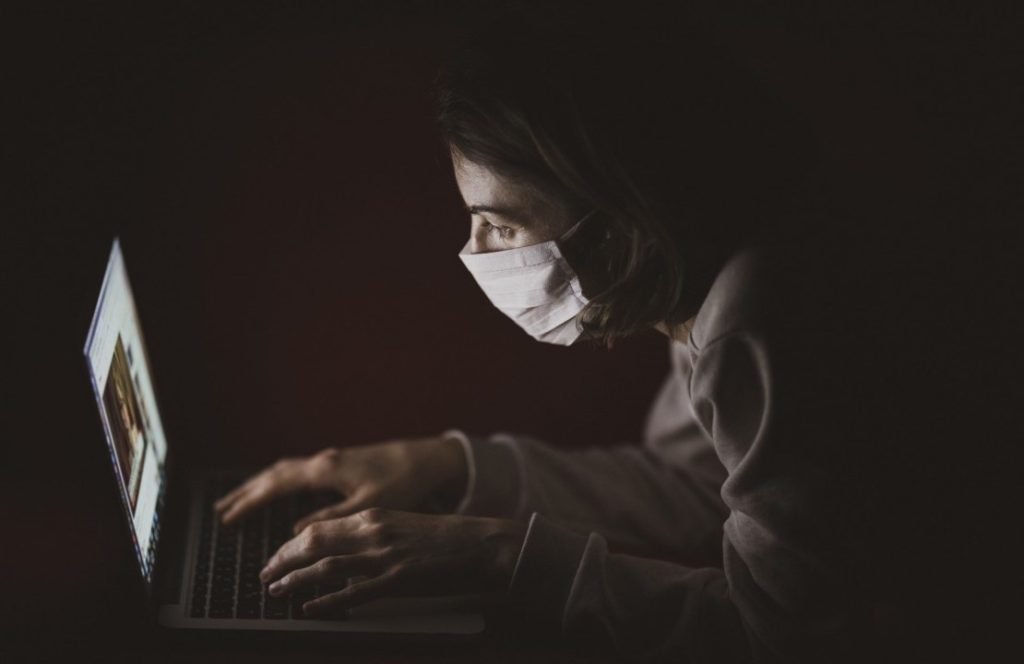 Preliminary results show that about one-fifth of IT asset managers claim a significant increase in audit requests, while 27% have noticed a slight increase.

Martin Thompson, founder of the ITAM Forum, said: “Audits are a tried and tested way to increase revenue.”

On average, a software audit takes 60 working days to complete and, typically, an IT department could be asked to undertake two to three audits a year, said Thompson.

“People are experiencing sales snooping, with a formal audit ‘love letter’,” he said. In effect, the software companies ask permission to run a script on the company’s internal network, which, Thompson warns, provides a backdoor that they then use to interpret audit data.

According to Thompson, hospitals experienced audits during the pandemic. “Seeing NHS and private hospitals being audited doesn’t seem right,” he said.

As well as taking a considerable time to complete the audit, the process effectively reduces IT departments’ ability to make a proper evaluation of the competitive landscape and to seek out alternative software companies. As Computer Weekly has previously reported, many software companies are shifting their business model to subscription licensing and annually renewed cloud subscriptions.

Thompson added: “Microsoft is considered the most constructive vendor. If you buy the Microsoft cloud, it will offload audits.”

It is no surprise that IT companies are shifting their focus to incentivise customers to spend more on cloud services. The Senior leadership IT investment survey 2020 from CCS Insight suggests that within 12 months, 50% of IT workloads will shift to the cloud. Experts agree that the coronavirus pandemic has put more emphasis on cost control, and from an IT perspective, this is leading to demand for cloud services.

Among the IT asset managers polled by the ITAM Review, IBM was rated the second most helpful software publisher.

However, IBM’s $34bn acquisition of Red Hat, which completed in 2019, is something organisations using the OpenShift container platform will need to assess. Commenting on a recent LinkedIn post regarding IBM licensing, independent IBM licensing specialist Koen Dingjan said IT departments will need to use an approved IBM tracking tool, otherwise they will require software licences for the full capacity of the hardware on which OpenShift runs.

IT departments using IBM’s Licence Management Tool (ILMT) can apply for sub-capacity licensing because, according to Dingjan, ILMT provides functionality to scan and calculate IBM Cloud Pak products. He said container licensing is IBM’s newest option, which requires IT departments to use the IBM Licence Service to provide more fine-grained licensing.

Another option, according to Thompson, is to work with an approved IBM partner, which, as part of a managed services contract, will reconcile the IBM licences on behalf of its customers.

Among the major software providers rated in the ITAM Review poll, SAP (third) and Adobe (fourth) complete the list of most helpful publishers. The IT asset managers who took part in the poll rated Oracle as the second least helpful software company.

The survey identified Micro Focus as the least helpful company in terms of auditing. Through an $8.8bn deal in 2016, Micro Focus now owns HPE’s software assets.

The company, which made its name during the Y2K millennium bug, providing Cobol tools to help developers migrate mainframe applications onto modern platforms, has been building up a portfolio of products for IT modernisation. In 2014, it spent $1.2bn to acquire rival Attachmate, which had previously acquired SuSE. Micro Focus sold SuSE to a subsidiary of EQT Partners in 2019.

In its annual report for 2019, Micro Focus said its revenue performance in that period was impacted by a combination of volatile macroeconomic conditions and changing buying behaviour leading to the delay of customer investment decisions, and inconsistent execution, which was further affected by greater-than-expected complexities arising from the integration of HPE’s software business.

In its interim results to 30 April 2020, Micro Focus reported a revenue impact of at least 2% from the coronavirus pandemic. It said it had experienced disruption to new project pipelines and revenue, impacting licence and consulting revenues and the timing and size of maintenance renewal contracts.

This, said Thompson, suggests Micro Focus sales reps may be under pressure to secure new contracts.

Responding to the ITAM Review poll, Micro Focus said the latest double-blind competitive analysis, based on 15,169 responses across the software industry, ranked Micro Focus fourth on the “ease of doing business with” performance scale.

The ITAM Review survey suggests that IT departments may well face an increase in software audit requests and pressure selling as software publishers look to meet fourth-quarter targets. Given that the figures from CCS Insight show increased adoption of cloud services, some software firms are likely to incentivise cloud migrations.

Clearly, not every workload can be migrated to the public cloud, and IT departments will need to ensure they are using approved software asset tracking, in order to adhere to the terms and conditions of their commercial software licences.