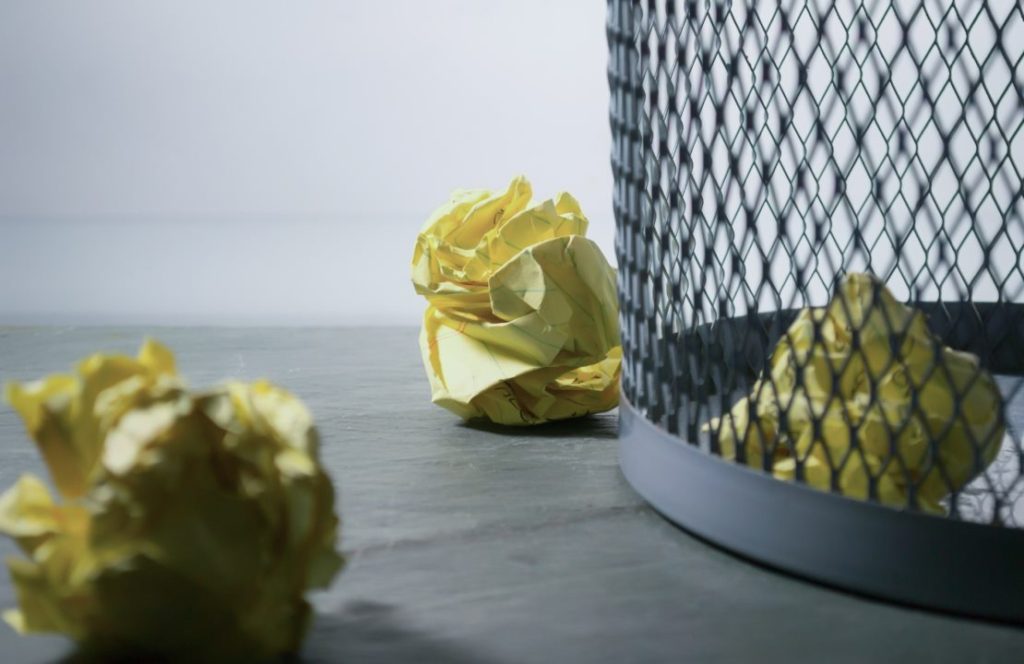 To attract new customers, Citrix is rolling out a unification plan to rename most of its flagship products, including XenDesktop, XenApp, NetScaler, and ShareFile.

Rumors have been circling for many months that, in order to streamline and simplify the portfolio of the company, the Citrix marketing team was looking to rename its suite products. The first to break the story was the British website TheRegister.co.uk in January 2018 with the release of an internal memo.

Citrix is THE brand

It is now official, as Citrix announced the changes during Synergy 2018. The message is clear, Citrix IS the brand! Read more to learn if your favorite brand made it through.

The new branding incorporates two meaningful categorization groups, Workspace and Networking, and Citrix has assigned its products to these categories.

And the Networking portfolio comprises:

So what’s all the fuss about?

Citrix has a long history of renaming its products, not always for the better. In that sense, a new initiative is no surprise—but the scale of this one is. Officially, the goal is to simplify the portfolio, but the real target is to become more attractive to new customers, especially as Citrix is struggling to compete with VMware. Citrix believes that the new branding will be more appealing and bring in more business. The new naming scheme will be “Citrix+ Function” (Ex: Citrix Workspace) putting emphasis on the company name.

Throughout 2018, you will see exciting changes as we unify our product portfolio. As we make it easier to use Citrix products, we’re also making it easier to understand the value of our solutions with new names. We’re devoted to simplifying the way you experience Citrix Workspace, Citrix Networking, and Citrix Analytics solutions to deliver secure and personalized experiences with the choice and flexibility that fit your business needs.

Most likely, customers will not drop Citrix products because of this unnecessary initiative. But the competition is likely waiting for Citrix to make a mistake, so they can jump in and lure away its customers. A confused customer is a customer that can be easily convinced to go somewhere else. The real question is whether or not Citrix will gain new customers in unifying its portfolio. Only time will tell.

NetScaler, you were our champion brand, but now you are gone. RIP.

Citrix bought NetScaler in 2005 and aligned most of its networking portfolio under that brand by 2016 (Ex: Cloudbridge became NetScaler SD-WAN). NetScaler is clearly the best-recognized and respected brand owned by Citrix. Customers, and especially administrators, love NetScaler. It is a product that works very well out of the box and can do many many things.

With the rebrand announcement, NetScaler is no more. Citrix NetScaler ADC (Application Delivery Controller) is now Citrix ADC, Citrix NetScaler SD-WAN is now Citrix SD-WAN, and so on. Essentially, they dropped the “NetScaler” name in all networking products and instead opted to emphasize the generic product names such as ADC, Gateway, WAF (Web App Firewall), etc.

Many customers already have a difficult relationship with the Citrix brand, as it is often associated with XenApp, the product that currently can have a negative connotation (whether it is for valid reasons or not). On the other hand, NetScaler has a clean and positive image. It is not uncommon to hear customers say that they dislike Citrix, but love NetScaler.

I can’t see the NetScaler name going away anytime soon, even if Citrix is removing it from the products. NetScaler is so deeply rooted in our minds that it will take years to suppress it. (Similar to when New York renamed the Triboro Bridge to the RFK Bridge, somewhat unsuccessfully.) Furthermore, I would not be surprised if Citrix rolls back this change after few months because of the confusion. It would not be the first time :).

Almost 11 years, Citrix bought WinFrame and with it the Xen brand. And almost 10 years ago, Citrix renamed Metaframe to XenApp to unify its applications and desktops virtualization technologies under the that brand. Today, Citrix not only dropped the Xen brand, but also the XenDesktop and XenApp product names. We expected Citrix to unify both products into a shared name as they already did with XenDesktop 7. To our surprise, It is now Citrix Virtual Apps (instead of XenApp) and Citrix Virtual Desktops (instead of XenDesktop). It seems that Citrix got cold feet again and decided to go against converging to one product. The rebrand to Citrix Virtual Apps and Citrix Virtual Desktop makes sense to me, except for one little word: “virtual.”  Why use the word “virtual”? Citrix is, by definition, desktop and application virtualization. Why not combine both names into one unique product like Citrix Workspace?

Congrats XenServer! You got the worst rename of the bunch..

Citrix XenServer is a hypervisor platform, based on the Xen Project, that enables the creation and management of virtualized server infrastructure. Citrix XenServer is now Citrix Hypervisor. It is like Toyota released a new car called Toyota Car. It is redundant, plain and simple.

Citrix Receiver is probably the most well-known product from Citrix as all users have to install it on their personal devices. Receiver  is not new to being renamed as it had many previous names. Originally named ICA Plugin, then Citrix Online Plugin or Offline Plugin, Citrix officially transitioned to the name “Receiver” in 2009. There is a new name again, and it’s Citrix Workspace App. The good thing is that Citrix is unifying all its clients into WorkSpace App. Universal WorkSpace App is an excellent news because until today you needed to download different clients when you connect to XenMobile and XenApp/XenDesktop.

Speaking of XenMobile, this little guy also got a new name. You shall now call it Citrix Endpoint Management.

Citrix bought ShareFile more than 6 years ago. Today, they decided to rename the product to Citrix Content Collaboration. We can see clearly that Citrix wants to extend ShareFile’s scope to do more than just file sharing. Ultimately it makes sense, but ShareFile is such a strong brand with an almost flawless execution. Citrix Content Collaboration is not a product name. It sounds like something that was made up because they did not have a better idea.

What to expect now?

Well, the change is official, so even if it is questionable, it is pretty much a done deal (at least for now). Not everything is going to change today; it will take weeks (if not months) for Citrix to implement the changes. For now you can expect both previous and new names to co-exist for a while (features description, SKU, registry keys, edocs, etc.) until Citrix finalizes the rebranding.

To be fair, Citrix was proactive and asked the community about those names ahead of time and the response was extremely clear: We understand the need of unifying the portfolio but don’t kill NetScaler or ShareFile! I guess Despite saying this rebrand has been years in the making and based on plenty of research, it seems like they did not listen to our feedback. No hard feeling here, we hope that the customers will react positively and embrace this initiative.

While a rebrand can certainly be considered innovative from a marketing standpoint, Citrix decided to this initiative at Synergy 2018, where the focus is supposed to be on technical innovation. The company choose to make individual low-key announcements instead of make a big rebranding announcement, keeping the focus on innovation. Ultimately this is a good decision.