BSA reveals the true value of the software industry 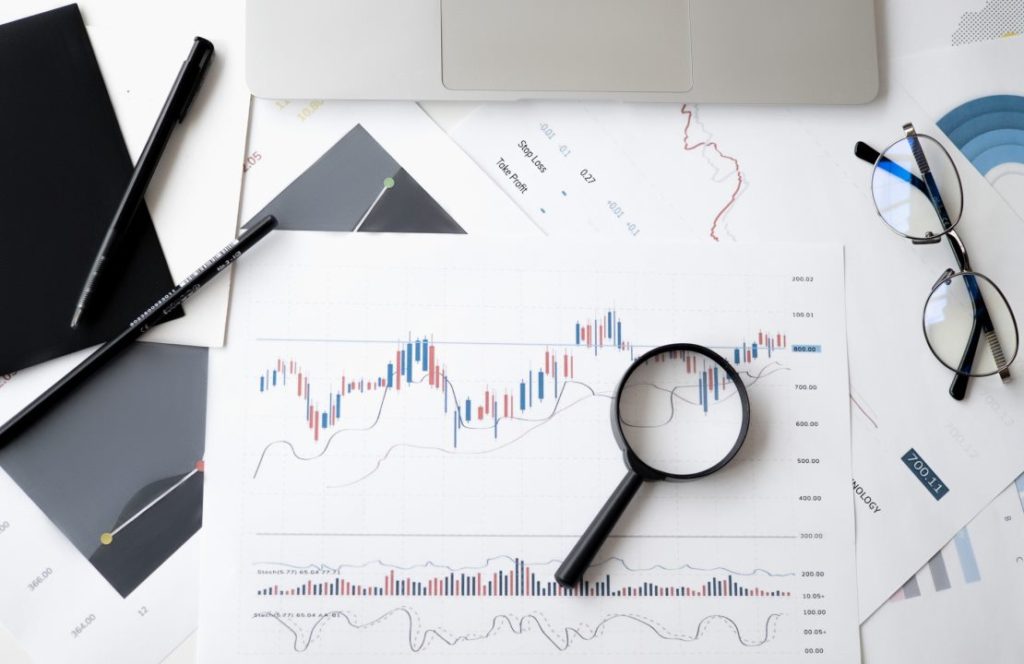 The software industry is worth £125bn to the UK economy and keeps millions in work, which underlines just why the fight against piracy needs to continue.

The BSA has quoted numbers from a report it commissioned from the Economist Intelligence Unit, which found that not only did the industry contribute billions but it also kept 2.6m people in a job.

Whenever the software industry has gone out to remind those buying and using illegal products that it has consequences it is the money given to the UK economy and jobs that are at risk.

“Unlike traditional industry sectors, software doesn’t need an external catalyst for change – it is the catalyst,” said Victoria Espinel, President and CEO of BSA | The Software Alliance.

“Software will continue to revolutionise how we work, communicate, plan, and create, in ways that we can only now begin to fathom. Software-driven data innovation and data analytics are leading to benefits throughout broad sectors of the EU economy. Every aspect of every business and every government department depends on software to become more inventive, more creative, more competitive, and more efficient,” she added.

Although the software industry can pat itself on the back for generating billions and keeping millions in work it could perhaps benefit from a little bit more help.

“We urge regulators to seize the opportunity to craft a regulatory framework that will allow such promising technology to thrive,” continued Espinel. “Championing the free flow of data across borders, opposing mandates on data localisation, fostering IoT technology applications, and pushing for the development of the next generation of digital standards would send a strong signal that the UK is ready to fully embrace the benefits of software.”

The report also looked at other countries in Europe and came to similar conclusions with Germany and France also enjoying a software sector that delivers billions of Euros to those economies.