The unnamed company allegedly used at least 30 unlicensed copies of a number of CAD, data analytics and productivity software. 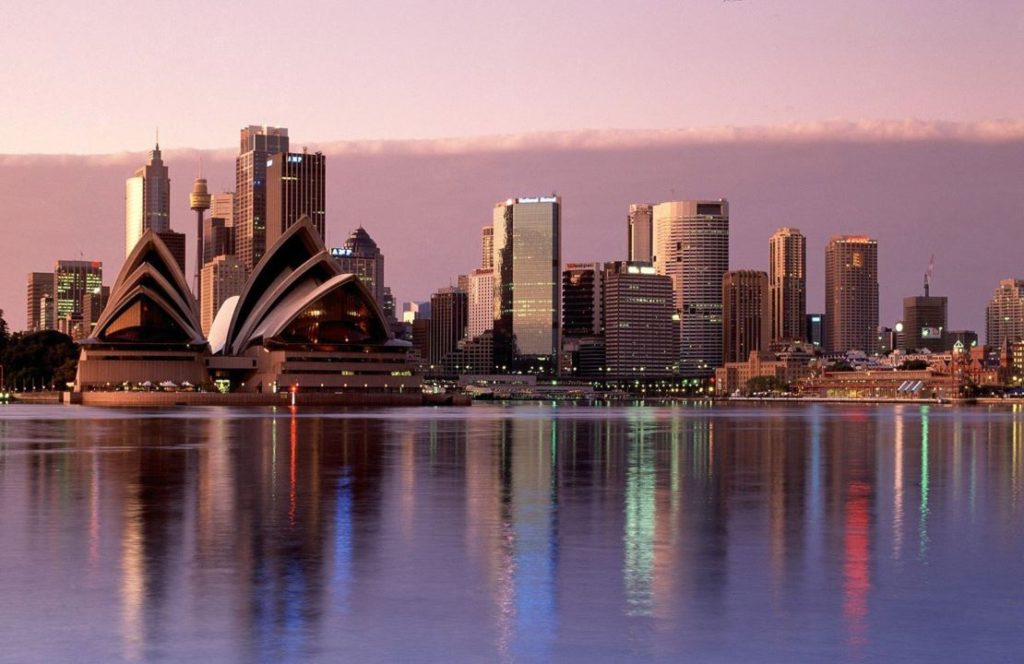 Software industry advocate BSA has revealed a settlement of $160,000 with a Sydney and Perth-based manufacturing company over copyright infringement, the biggest settlement the organisation has brought this year.

The offending company, which was not named, allegedly used at least 30 unlicensed copies of a number of CAD, data analytics and productivity software.

BSA spokespeople did not respond to queries when asked which software specifically was infringed. BSA lists a number of member software vendors as CAD, productivity and analytics vendors on its website, including Autodesk, MasterCam, Adobe, Microsoft, Dassault Systemes, Cadence, Bentley Systems, Cad Pacific, Frontline PCB and others.

Originally suspected of using copies of only one BSA member’s software, the manufacturing company was supposedly outed by an informant, discussions with whom allowed BSA to recognise the full scope of infringement.

The informant, who is set to receive a $10,000 reward, said the decision to dob the manufacturing company in came down to “personal morals and ethics”.

“We work in a competitive industry and while we’re all trying to get ahead, it didn’t feel right using infringing copies of software to give the business an unfair competitive advantage,” the informant told BSA under the condition of anonymity.

“The decision to report the business ultimately came down to my personal morals and ethics. I don’t believe it’s right to use software without paying for it.”

According to BSA, the manufacturing firm denied infringing copyright when confronted, but evidence provided by the informant led to the company admitting it was liable after extended negotiations.

“The information we receive from informants is invaluable and plays a critical role in bringing corporate infringers to task. BSA is grateful to the informant for doing the right thing, and have provided the informant with a reward of AU$10,000 for his assistance in this matter.”

BSA said it also settled two other cases earlier this year. One with a Melbourne architecture firm paying $33,936 after one of its employees informed on them. The other, a Melbourne interior design firm which paid $40,00 in damages for 15 copies of unlicensed design and productivity software.