Home >> News >> Aussie businesses pay $65,000 for use of pirated Microsoft and Autodesk software

Aussie businesses pay $65,000 for use of pirated Microsoft and Autodesk software

The four businesses have settled with BSA as a result of their use. 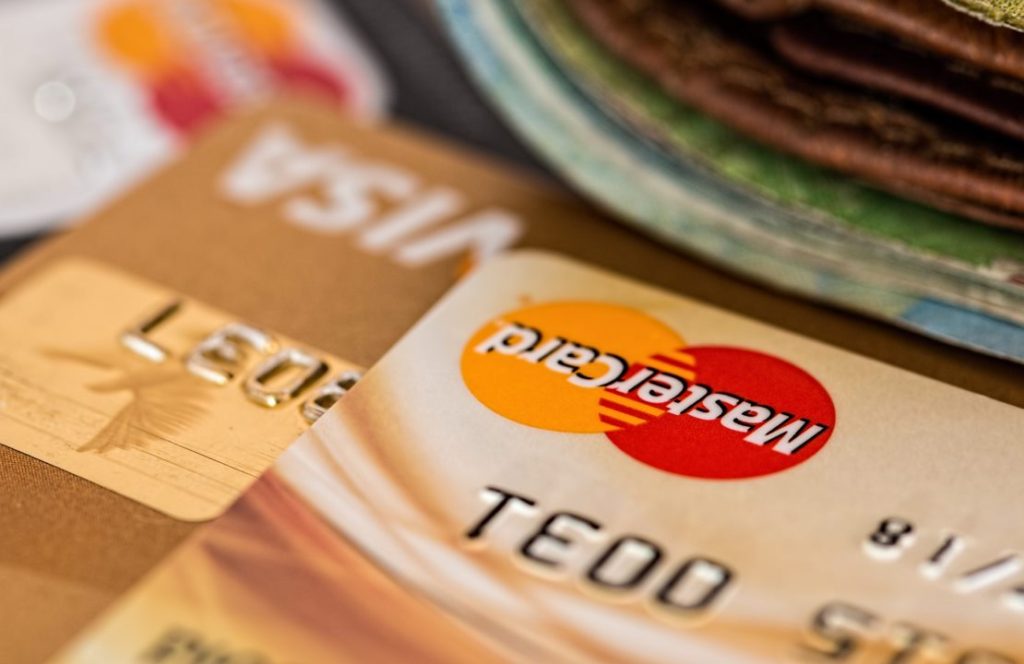 BSA has settled a total of $65,500 with four Australian businesses over the use of pirated Microsoft and Autodesk software.

A Victorian retail outfit was found using pirated copies of Autodesk’s AutoCAD and agreed to pay $35,000 to BSA.

A Western Australian construction company was also using pirated copies of AutoCAD and settled a $10,000 payment to BSA.

Another Queensland company, a training institute, settled for $18,000 after it was found to have installed unlicensed copies of Microsoft Office on company computers.

Just two weeks ago, Microsoft settled with a Victoria-based reseller for $450,000 after the business was caught selling pirated Microsoft software. Microsoft revealed it would not cease the relationship with the reseller, sparking unhappy comments on CRN’s story from other Microsoft resellers.

Vendors such as Adobe, Apple, CA, IBM, Microsoft, Oracle and Symantec are members of BSA.

BSA’s director of compliance for Asia-Pacific Gary Gan said: “It’s important that businesses, no matter of location or industry, are vigilant when it comes to their software and ensuring that they are software compliant. Businesses should look to implement an effective software asset management (SAM) system in order to help them manage their software licenses.”

Businesses caught using unlicensed software were required to purchase genuine software licenses for ongoing use, in addition to paying the copyright infringement damages.

BSA continues to offer a $20,000 reward to individuals disclosing accurate information on the use of unlicensed software.