Many victims of such IT support scams are elderly and vulnerable. 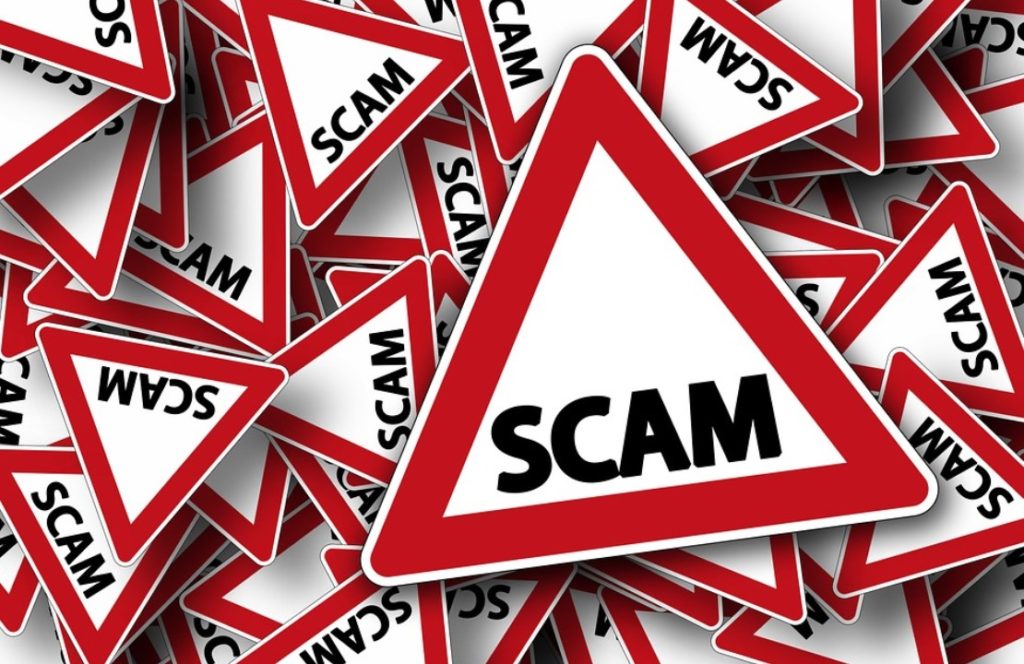 Four people have been arrested in the UK following an investigation into scams involving calls from fraudsters pretending to be IT support staff.

It follows two years of work by City of London Police and Microsoft, who teamed up to tackle the problem.

The perpetrators commonly pretend to be phoning on behalf of the US company.

The inquiry indicated that many of the calls originated in India but two men and two women in England have been accused of involvement.

They include a 29-year-old man and a 31-year-old woman from Woking in Surrey, who were arrested on suspicion of fraud. Both have been bailed.

A 37-year-old man and a 35-year-old woman were arrested in South Shields, Tyneside, on suspicion of fraud. Both were released pending further inquiries.

There were 34,504 computer software service fraud reports made to the UK’s national fraud and cyber-reporting centre, Action Fraud, over the past financial year.

The scammers usually declare that they have detected a fault with their target’s PC and fool victims into giving them remote access to it. They then often install images that appear to show the computer is infected or install malware themselves.

Finally, they demand a fee to fix the issue or otherwise convince the victim to share their bank account details.

Sometimes the target is then contacted again at a later date from someone claiming to work for the same service, who says they are due a refund. If they hand over their bank details again, further money is taken from their account.

In addition to Microsoft, criminals have claimed to have worked for BT and TalkTalk among others.

Action Fraud says the average age of victims is 62 and they typically pay out £600.

“These arrests are just the beginning of our work, making the best use of specialist skills and expertise from Microsoft, local police forces and international partners to tackle a crime that often targets the most vulnerable in our society,” said Commander Dave Clark from City of London Police.

Microsoft has also published advice online for how to avoid being scammed and what to do if you suspect you have been fooled in the past but may not have realised it until now.

“We’d also like to reassure all users of Microsoft software that we will never cold call you out of the blue or use tech support pop ups on websites,” added the firm’s UK director of legal affairs Hugh Milward.

Michael from London, who is 68, was targeted by a scammer in October.

“I got a phone call out of the blue,” he told the BBC.

“The man said he was officially appointed by Microsoft and wanted to confirm I had been having problems with my laptop.

“I said I had been, and he said he could help to sort it out.

“He seemed to have a lot of information about the fact I had been having problems – he said I had been experiencing issues over the last few months, but he might have been guessing.

“He asked for remote access to my computer and connected in – and then showed me what seemed to be a list of incidents where I had been having computer problems.

“He kept me on the phone for as long as he could – at least an hour.

“At the end of the call, he told me what it would cost. He wanted a few hundred pounds and for me to sign a running service contract – there was no way I was going to pay that.

“I was surprised by how much he seemed to know about the problems I was having, that’s why I was taken in by it.

“I think I was naive to give him remote access, although I’m very pleased I didn’t pay.

“I did, however, discover that an email stored on the computer contained the password that I had used for all my accounts.

“So, I’ve changed my passwords and now use a different one for each service.”