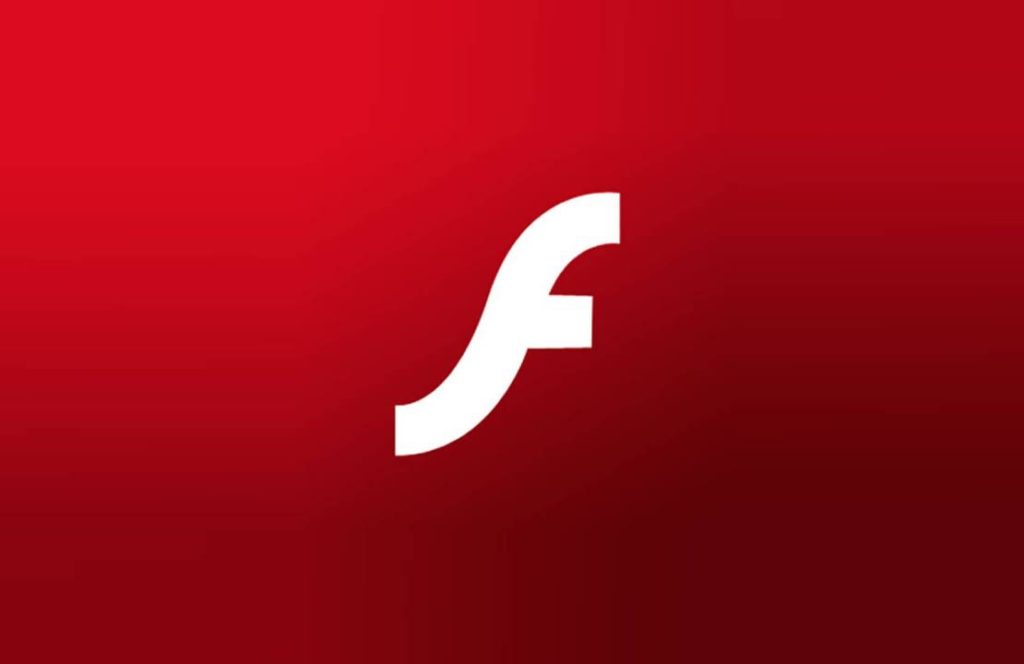 Adobe Systems has said that it plans to phase out its Flash Player plug-in by the end of 2020.

The technology was once one of the most widely used ways for people to watch video clips and play games online.

But it also attracted much criticism, particularly as flaws in its code meant it became a popular way for hackers to infect computers.

In recent years, much of its functionality has been offered by the rival HTML5 technology.

One of HTML5’s benefits is that it can be used to make multimedia content available within webpages without requiring users to install and update a dedicated plug-in.

Apple was one of Flash’s most vocal critics. The late Steve Jobs once wrote a public letter about its shortcomings, highlighting concerns about its reliability, security and performance.

The plug-in was never supported by Apple’s iOS mobile devices.

Adobe’s vice president of product development, Govind Balakrishnan, said the firm had chosen to end Flash because other technologies, such as HTML5, had “matured enough and are capable enough to provide viable alternatives to the Flash player.”

He added: “Few technologies have had such a profound and positive impact in the internet era.”

Apps developer Malcolm Barclay, who had worked on Flash in its early days, told the BBC: “It fulfilled its promise for a while but it never saw the mobile device revolution coming and ultimately that’s what killed it.”

When Adobe acquired Flash in its 2005 purchase of Macromedia, the technology was on more than 98% of personal computers.

But on Chrome, now the most popular web browser, Flash’s usage has fallen off dramatically.

“This trend reveals that sites are migrating to open-web technologies, which are faster and more power-efficient than Flash,” Google added. “They’re also more secure.”

Google phased out full support for Flash software at the end of last year.

Mr Balakrishnan said it did not expect the demise of Flash to affect profits at Adobe.

“We think the opportunity for Adobe is greater in a post-Flash world,” he said.

But the firm added that it remained committed to support Flash up until the end of 2020 “as customers and partners put their migration plans into place”.