Local businesses could be putting themselves at risk through a lack of adequate software asset management tools and processes. 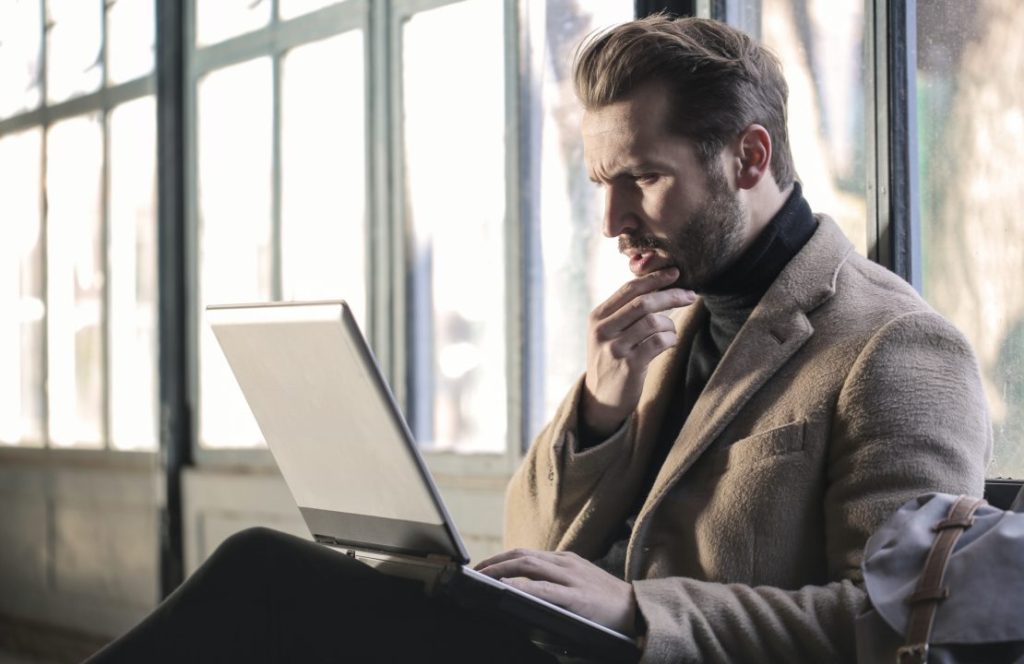 Managing assets effectively is the key to achieving production targets, controlling costs, and meeting corporate and organisational goals.
One would expect every business to have defined an IT strategy, yet about 14% of respondents said they do not have one in place. The picture is better though, when it comes to defined organisational structure, roles and responsibilities for software asset management, with 91% saying they do have these, and only 7% saying they do not.

While many organisations see a move to the cloud as a key component to their digital transformation strategy, 27% of professionals surveyed admitted to not yet making the move to cloud, while 63% had migrated. Another 83% said they are adequately prepared for the risks associated with moving to cloud, and 14% were not sure of their ability to mitigate risks.

Who responded?
Almost 33% of respondents were in middle management level, 29% were made up of staff in various non-management IT positions, and 21% were in executive management positions – working across several different industries within local organisations.

The majority of respondents (63%) said they have a documented policy in place that defines the process for procurement of software that is easily accessible by all personnel.

As for software asset management governance risk and compliance programmes, 59% were using centralised contract repository, while 29% were reporting to the executive board on a quarterly basis.