Why you need to link licensing tools to HR

IT can be pretty good at setting up a PC for a new joiner, but what happens when someone leaves? How do you delete their cloud access? 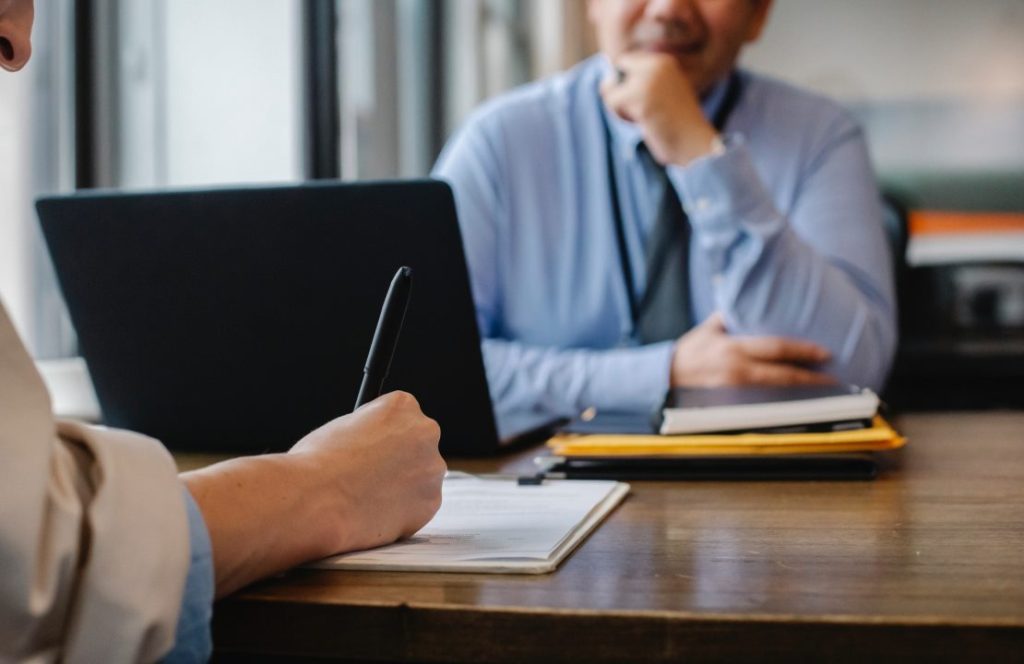 The SAM Charter – Global Report 2018 found that 49% of the organisations that took part in the study did not use any SAM tools to track software licence usage.

According to Rory Canavan, who wrote the report, the organisations that tend not to have SAM tools are generally those that tend to use a complex Excel spreadsheet, which often requires many hours running to process macros. A huge amount of effort is then needed to massage the data so that senior management are presented with SAM data in a format they understand.

“Some people have their head in the sand and do not manage SAM at all,” he said.

The report noted: “These will also be the same companies that view software vendor audits as an occupational hazard, and can’t progress with IT projects because meagre resources are diverted to answering numerous questions from those same audits.”

In its latest Magic Quadrant, Gartner said IT departments tend to use SAM tools for managing software entitlement, instead of using spreadsheets, because of the rising complexity of software-licensing schemes. But it warned: “SAM tools are evolving rapidly and offer a broad spectrum of features and functionality.”

For instance, as software providers adopt licensing models that account for infrastructure as a service (IaaS), software as a service (SaaS), virtualisation and mobility, many SAM tool suppliers, such as Flexera and Snow, now support browser-based SaaS and web applications, such as Microsoft Office 365, Salesforce or Workday.

SAM for the cloud

These applications often require different approaches to monitor user activities and access to the relevant cloud services. Gartner warned: “This is because there is often no installed software or ‘footprint’ to discover, as there is with traditional disk-based software. These challenges will continue to drive demand for innovation in the SAM tool market.”

Given that software licensing is changing, Canavan said IT service management and SAM were moving closer together. “There is a lot of crossover,” he said. “When it comes to managing licences,you need to  have the right data.”

But whereas a helpdesk ticket submitted by a user for a software package falls into IT service management, Canavan said: “ With SAM, you need to measure the number of licences in the licence pool, even though you have a software request process that needs to be turned around quickly.”

As more software is delivered via cloud services, said Canavan, organisations need to improve the new joiners and leavers human resources process to ensure access is set up correctly for the new joiner, and revoked when a user leaves the business. IT departments in business are adept at standing technology up, such as a new laptop, when someone starts a new job, he said. “The true skill is to align the HR lifecycle with their asset lifecycle so that you recover IT when someone leaves or changes job.”

Canavan added: “I don’t know any company that continues to pay people when they leave. But in the cloud, employees pay for services using their corporate credit card.” These services may still be running if the user then leaves the business, unless SAM is used to manage cloud subscriptions, he pointed out.

Pay for what you really need

Another common area often overlooked is ensuring that the right licence is used, based on how someone needs to use a given software package. “Rightsizing software licences to HR is very important,” said Canavan. “If you don’t need a full £8,000 SAP professional licence, which provides access to code, a data entry licence for SAP, which only costs £400 a year, may be sufficient.”

Snow Software and Flexera are rated as leaders in Gartner’s Magic Quadrant for software asset management. However, the SAM Charter – Global Report 2018 found that no one tool offers everything that an organisation needs.

As Computer Weekly has reported previously, a study from Densify revealed that more than 40% of respondents said they had overspent on public cloud, while 32% admitted they did not know if they were overspending.

Organisations sometimes acquire more cloud resources than they actually need, so end up paying more. Experts generally agree that it is a good idea to keep track of the consumption levels of the various cloud instances being used in a business. Where possible, workloads running in cloud instances that are consistently under-utilised should be migrated to smaller, lower-cost instances.

Similarly, Canavan said IT should also assess carefully which version of cloud products such as Office 365 that categories of users across the business really need, especially given that prices of cloud services tend to change regularly. “Anyone good at procurement should look at ongoing price increases,” he added.