Why every company should address risks of software use

Software does not just help companies achieve greater profits. It also comes with risks that they need to take seriously. 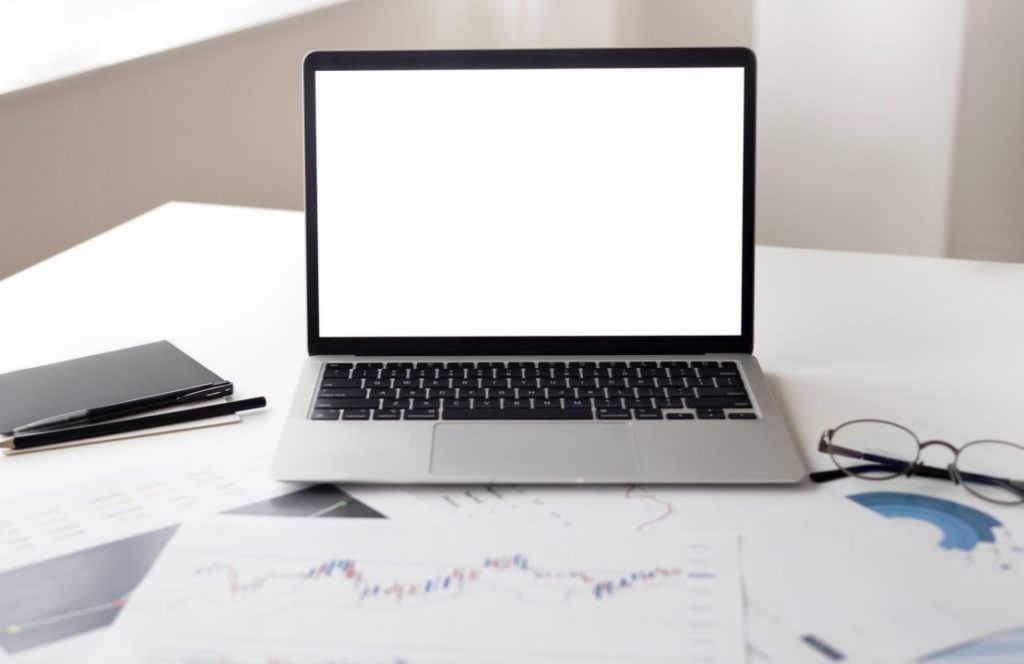 New research shows that most businesses are not aware of the costs associated with software, nor do they have a handle on how much or how little their software is being used. The upshot of this is that organisations, especially those with a workforce of over 250, are exposed to unforeseen risks running into the millions.

Digitalisation is impacting on all aspects of business. Digital technologies are being deployed to accelerate or enhance business processes or, indeed, simply to make them possible in the first place. Software plays a crucial role: a new report, based on a survey of 500 finance and IT decision-makers, confirms this unrelenting rise in the importance of software to organisations. Software is increasingly often an integral part of the business model and is indeed deemed to be the most important asset after staff and knowledge.

Thanks to this growing importance, organisations have seen software budgets grow for years. According to recent numbers of Statistics Netherlands CBS, the software spend of companies has risen with 80 per cent since 2001. On top of that, Gartner calculates that, in 2017, the worldwide business spend on software will be 357 billion euros. But software does not just help companies achieve greater profits. It also comes with risks that they need to take seriously. Risks that are caused by the fact that software asset management is not yet commonplace in business.

No records, no knowledge

According to this research, organisations often fail to keep comprehensive software-related records, despite the growing importance and the rising budgets. Only in half of the organisations surveyed is someone responsible for monitoring adherence to software publishers’ contracts. And in only 28 per cent of the firms is a software asset management strategy in place. Paradoxically, these matters are often handled correctly when it comes to less important assets, such as hardware and office buildings.

Owing to this deficit in record-keeping and management, only one third of companies with a staff of over 250 know how much they actually spend on software each year. The proportion is even lower (21 per cent) in organisations with 1,000+ employees. What is more, half of the managers surveyed admitted that they did not know whether all the software the company was paying for was actually being used. That is a logical consequence when only 49 per cent of businesses conduct internal checks on software use.

This ignorance of software contract obligations, costs and use open the door to considerable financial risks. On one hand money is being wasted hand over fist on paying for software that is not used. There are numerous examples of this. Recently, the Dutch police had to pay Microsoft three million euros for 13,000 Office licenses that were ordered ‘accidentally’ and that in fact no one was using. Experts estimate that millions of euros of unused software is lying on the virtual shelf in companies.

On the other hand, the lack of knowledge leads to businesses being exposed to the risk of infringing software provider contracts. For instance, organisations may, often unwittingly, be allowing more employees to use a software product than the relevant contract permits. In the end, many of these breeches of contractual obligations are noticed, as software providers such as SAP, Oracle, IBM and Microsoft proactively check up on compliance.

The larger the company, the greater the risks

The study reports that it is the large organisations which suffer the brunt of these levies. Companies with 250 employees or more have the biggest software budgets, but owing to their complex software infrastructures and the huge quantity of products and licences involved, they also have the least firm grasp of exact expenditure and use. The probability that one contract or another is being breached is therefore much greater in large organisations.

Moreover, this contract infringement is spotted more often, as they are more likely to be audited than small businesses. The research shows that 78 per cent of organisations with 250+ employees is hit with at least one audit per year by a software vendor. In fact, 33 per cent of the large companies is targeted with a software check by their suppliers two to four times a year and 13 per cent even more often. Given the far greater scale of their software budgets (in the millions), the same contract breach at a large corporation has more impact than in a smaller company. In other words, the additional payment or penalty will be much higher.

Address the risks of software use

Of course these risks cannot be neutralised overnight. In large organisations, in particular, software infrastructure is complex, with hundreds of software vendors and as many different licenses. This complexity is not a justification not to address the matter, rather it is a good reason to tackle software asset management head-on without delay. Even more so because this study confirms the positive effects of managing software.
Companies that implement software asset management, check software usage more frequently. This results in less money being wasted on unused software and in a reduced chance of contract violations. It provides both financial and IT decision-makers with control over their annual budgets, insuring them from negative surprises.
This study serves as an incentive to organisations to take the risks of software use seriously. Organisations do know how much money they have tied up in real estate and how many buildings they own, but have no idea how many software products they have, let alone how many (millions of) euros they spend on them annually. This is striking, especially because financial and IT decision-makers already realise that software is crucial to their revenue model and the fact that the financial risks are evident. The next step is clear: address the risks of software use and start managing your software.