Home >> Knowledge Base >> What’s the impact of software compliance on M&As?

What’s the impact of software compliance on M&As?

It’s said that the only constant changes. But in the software compliance world, there are two constants: the threat of a vendor audit and an ever-changing IT estate. 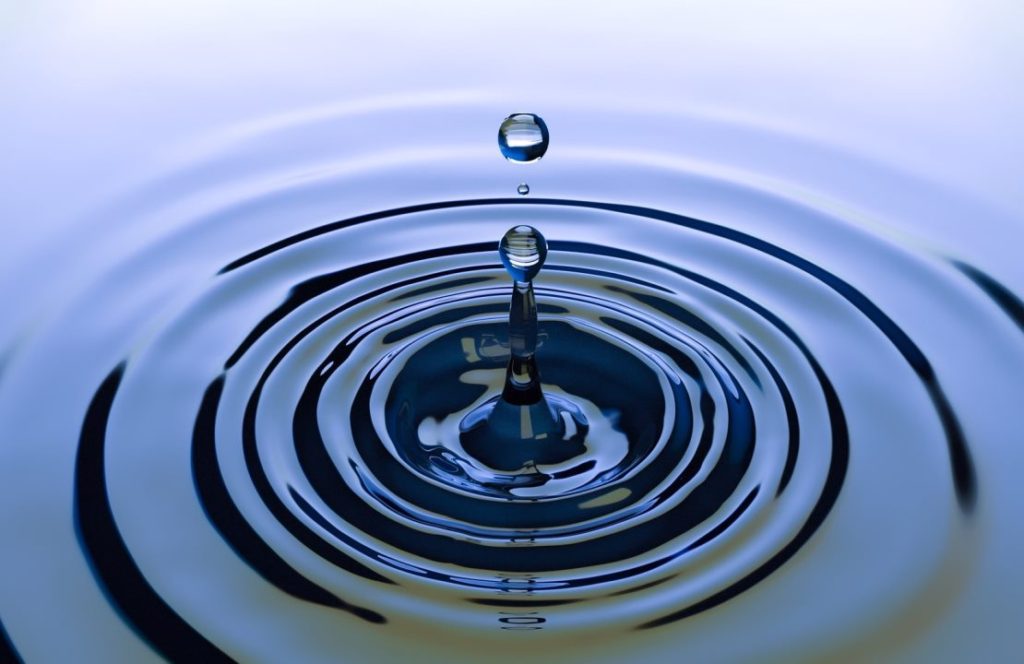 The latter comes into even greater focus when mergers and acquisitions are on the table. Such changes bring an exponentially greater number of applications into the mix for IT and Software Asset Management (SAM) teams to get their hands around. And in some cases it can greatly impact the feasibility and profitability of the deal itself.

But why is the software compliance position of all parties involved so critical to the success of a potential merger or acquisition? Because ignoring a potential financial risk such as this, which could be in the millions of dollars, is just bad business.

One general counsel I spoke to told me how their company had cancelled an acquisition at the eleventh hour because a software non-compliance issue was discovered at the target company, making the entire deal a loss. So any organisation that’s preparing for an acquisition, needs to consider software as a critical asset for inclusion as part of the financial and risk assessment.

Yet, in researching M&A best practices, there is a glaring lack of guidance or even mention of software licensing and its impact on M&A activity. That needs to change, and as part of a drive towards M&A best practice, two questions need to be front of mind:

Understanding inherited risk and mitigating it

Thorough due diligence is fundamental to any M&A activity, where almost every input and potential impact to the profitability and thus viability of the potential deal is accounted for. Yet very often, companies target and even complete mergers without taking into account the software position of the targeted company. So when external auditors are employed to examine all financials, why does software compliance so rarely fall into the scope of such an audit?

The hidden costs of a non-compliant licensing position will be quickly exposed by vendor audits, which are inevitably triggered by merger and acquisition activity. Vendors know that mergers and acquisitions are easy targets for finding companies out of compliance, so if someone’s going to do it, it’s incumbent on the acquiring party to make sure they get in there ahead of the software vendors.

Taking a look at any of the hundreds of license agreements an organisation holds, there will be any number of different versions and levels of rights and restrictions. It’s partly because software entitlements are not always transferable, or will incur a “transfer of ownership” fee. Only by reviewing owned contracts and those of a target merger/ acquisition company’s entitlements and contracts, is it possible to get a 360 view of what the costs and restrictions are for software use post-merger.

To ensure accurate disclosure of the software licensing position by the target, it’s necessary to understand the as-is state of the software licensing before the deal goes through, or worst case, soon after. This can reduce the financial burden if the acquired entity is out of license compliance and holds sellers accountable to the disclosure schedules.

This is, of course, assuming that the acquiring party’s house is already in order. If it isn’t, then warming up for M&A activity is the perfect opportunity to internally determine the existing software compliance position by establishing a SAM practice.

Once all parties become a single legal entity, it’s time to assess the software landscape across the whole estate; what applications and cloud services are in use? Has the acquiring party inherited anything particularly beneficial? Are there now duplicate software licences? The following is a good checklist to work through once the ink has dried:

Look for common software titles across the two companies. Identify and assess who actually needs the software and how often they use it.Is it being used to its fullest potential or is a lower level subscription or license appropriate?

Look for similarly functioning software titles that could be consolidated to one or at least reduced in number. It is frightening how often a company has an “approved list” for their software or cloud usage, but has several other titles running in its environment, performing exactly the same task (but in an unsupported or even unknown capacity). Now take that problem and apply it to two companies, with different approved lists and unsupported outliers.

A complete SAM practice ensures continued governance and compliance by rationalising the versions and licensing rights across all software. Gaining visibility into all the disparate software and versions running in an estate eliminates blind spots in an M&A IT integration strategy.

Technology is increasingly streamlining and optimising M&As – not only during the integration process concerning asset inventory and consolidation of business elements but also the processes surrounding the legal elements and practices. Accuracy and diligence are critical to a successful merger or acquisition and nowhere is the need for better practices more pressing than when addressing the software compliance risks a target company may have.

Software audits are bad enough when they are (supposedly) random and infrequent, but when triggered by M&A activity, they can be devastating if the newly formed entity is targeted by multiple vendors at the same time, eagerly anticipating their pound of flesh.