Three options for 2021’s IT strategy

CIOs are under pressure to reduce costs, but they also need to modernise applications and help their businesses return to profitability. 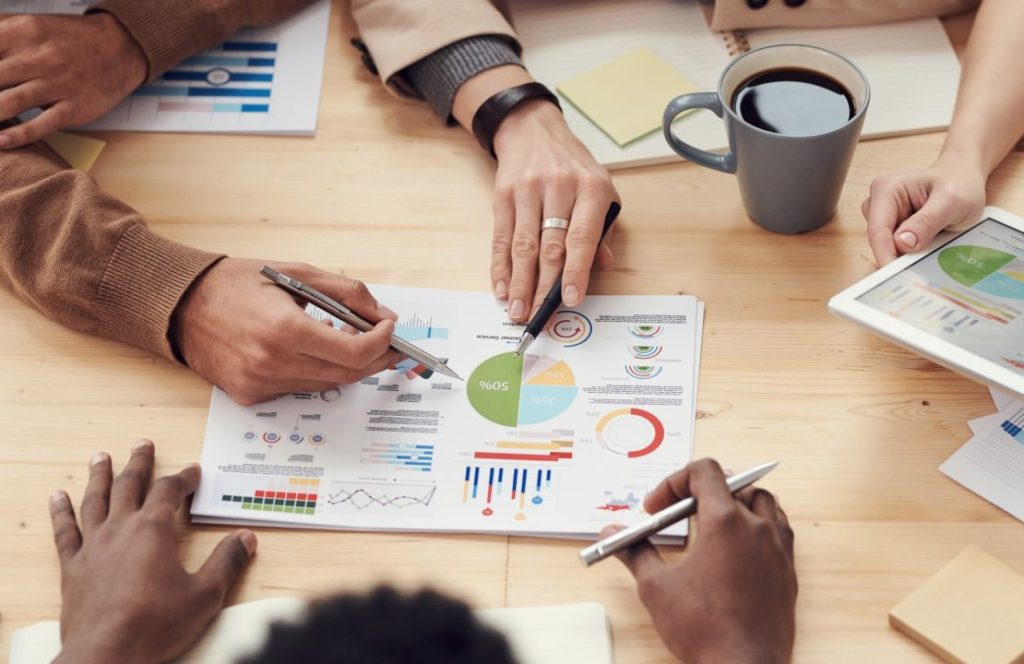 Many organisations are looking at how to make the most with less to spend in 2021.

The challenge is that there is a huge amount of fixed costs associated with supporting and maintaining existing enterprise IT. Reducing this expenditure may not be straightforward, as some enterprise products are reaching end of life, which means they will no longer be supported.

The recently updated Computer Weekly/TechTarget IT Priorities survey, which asked 120 IT professionals about their plans for the next 12 months, found that 57% are looking to embark on application modernisation initiatives. This suggests that, despite curbs on spending, CIOs and heads of IT will try to forge ahead with major enterprise IT initiatives in 2021.

However, organisations are highly likely to struggle to find the skills required to deploy new enterprise software.

For instance, recent Freedom of Information requests looking at the use of Oracle enterprise software in public sector organisations found that many are using older versions of Oracle products. Independent UK Oracle managed services provider Claremont canvassed 31 local government authorities and public sector bodies on their use of Oracle Enterprise Business Suite (EBS) and found that just 10% were running on R12.2, Oracle’s latest version of EBS. A further 10% said they were in the process of upgrading to R12.2.

Oracle has said that Premier Support for EBS R12.1 will end in December 2021, which means local authorities and public bodies that are not running on R12.2 have just a year to upgrade. Running an unsupported version means the organisation could face significant challenges by being left without guaranteed maintenance and upgrades, such as critical security patches, to their EBS software.

For instance, said Claremont, in April 2020, Oracle made a total of 405 security patches. Failure to upgrade could therefore leave local authorities, and their employees’ data, vulnerable to legislative and security issues, it warned.

Mark Vivian, CEO of Claremont, said: “Local authorities need to start the upgrade process now to avoid any compliance or security incidents, and to beat the rush to market. Only a small number of vendors are capable of assisting with upgrades, and as the average upgrade takes six to nine months, resource scarcity will be an issue for some organisations.”

It is a similar story for organisations using SAP as their main enterprise resource planning (ERP) system.

Earlier in November,  the UK & Ireland SAP User Group (UKISUG) reported the results of a survey which found that nearly two-thirds (63%) of organisations are concerned about a shortage of SAP skills in the future. Like the support deadline for organisations using Oracle EBS, support for SAP Enterprise Core Component 6.0 is due to end in 2027.

The UKISUG study found that the development and acquisition of SAP skills is a growing consideration for organisations planning to move to S/4 Hana, SAP’s replacement for ECC. According to UKISUG, almost three-quarters (73%) of organisations were concerned that a lack of available skills will impact the speed their organisation moves to SAP S/4 Hana.

Managed services providers (MSPs) can help organisations get around the skills shortage issue. Simon Ratcliffe, principal consultant at Ensono, which provides managed services for SAP, said: “For many organisations that plan to continue as SAP houses, skills shortages will continue to present a challenge. Each business will have different methods for managing that challenge, depending on their situation.”

Ratcliffe suggested that many organisations could benefit from supplementing their in-house SAP teams with an MSP.

According to Ensono, in just three years, more than one-third of SAP customers will be making use of an MSP to manage their SAP portfolio. Internal teams are expected to play a slightly reduced role, with professional services firms and individual contractors also likely to take on reduced responsibility, said Ensono.

Research from Forrester for third-party support provider Origina has estimated that software maintenance and subscription spending takes up 17% of organisations’ IT budgets.

Research from Forrester has found that nearly 80% of decision-makers say their firms have software maintenance contracts with both their enterprise software provider and a third-party firm. A further 7% reported that they work exclusively with third-party support and maintenance providers.

A small proportion (14%) are only using their enterprise software provider for software maintenance. Among these, about one-third are considering or planning to switch to a third-party provider, according to Forrester.

According to John-David Lovelock, distinguished research vice-president at Gartner, CIOs need to reassess how they measure value in IT investments. “Before the pandemic, most organisations moved their digital strategies forward at a steady pace,” he said. “The way forward in 2021 is for organisations to increase, rather than decrease, the speed of their digital business initiatives and fund those initiatives by diverting funds from other areas of IT.”

For heads of businesses trying to make some quick wins, a return on investment of years has no immediate benefit, and Lovelock believes a “return to cash” is a better metric.

McKinsey recently looked at the earnings before tax and interest (Ebit) of 2,395 companies using artificial intelligence (AI) for its State of AI 2020 report. It found that, for those with advanced AI deployments, the AI helped the business increase its Ebit by 5%.

According to the McKinsey survey, in half of business functions, a larger share of respondents reported revenue increases from AI use than in the previous McKinsey AI survey, while revenue in most other functions remained stable.

Organisations can look at outsourcing parts of their enterprise software to MSPs to help them modernise platforms that are reaching the end of support. As Forrester’s research shows, they should also consider using a third-party support provider, which can mean they are able to run the older platform for far longer without going through the major expenditure of an enterprise software upgrade project.

What is most interesting, though, is what McKinsey has found. The 5% figure attributed to AI initiates is something that should not be discarded, especially if it is something can truly deliver such a return for the business.