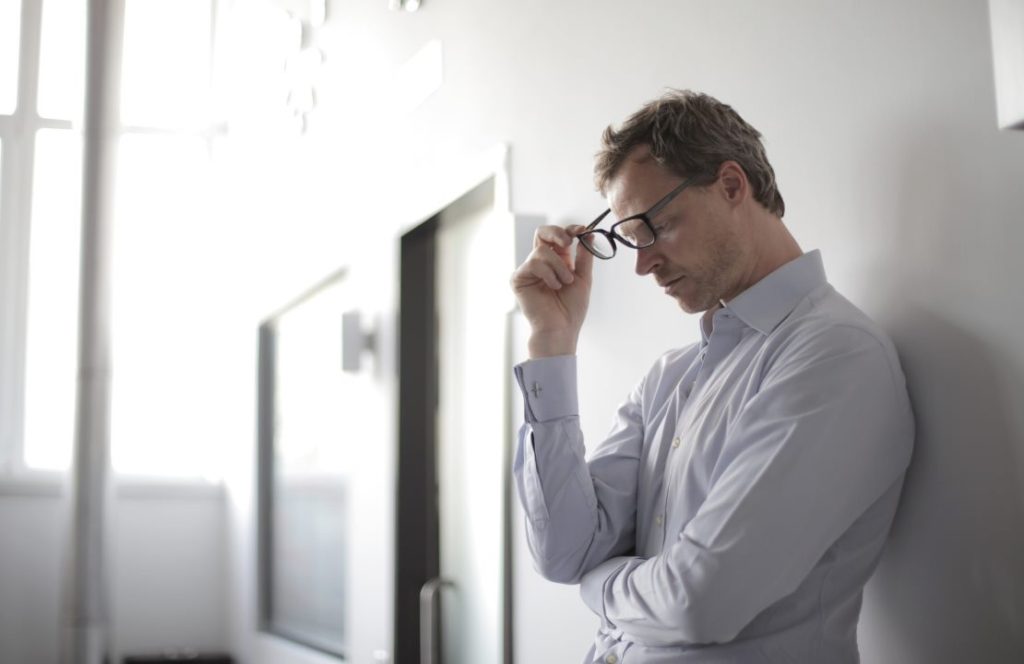 A new battleground has been formed in the world of enterprise technology: one between traditional software vendors and their own customers.

Increased move to the cloud has placed new and mounting pressures on those vendors historically reliant on the sale of ‘on-premise’ software. These pressures are, in turn, driving the vendors to ramp up their software audits on customers in order to generate more revenue.

To contextualise the issue: while the cloud market has expanded at pace, Oracle’s revenues have risen by only 7% in six years. Meanwhile, from the start of 2012 IBM saw its revenues fall for 22 successive quarters, only bottoming out this year.

By contrast, since its launch in 2006 Amazon Web Services has gone from non-existent to a $24bn cloud business, while Google has also seen significant success with its G-suite – having launched in 2010, it already turns over $4bn a year.

These appear to be an anodyne process simply to confirm correct usage. The audit request is framed to request access to the customer’s IT infrastructure in order to analyse data regarding the customer’s software usage. But the agenda is simply revenue generation.

Inevitably, some under-licensing is uncovered. And the financial demands then brought are both unexpected and potentially hugely damaging to the organisation.

Such audits are increasing, with Gartner estimating that more than two-thirds of corporates receive at least one software audit request each year.

The consequent demands are generally unbudgeted and the vendor will seek to impose penalties, new software purchases at list prices, two-three years back support and audit costs.

A global study by Flexera shows that 75% of enterprises are found to be out of compliance with their software contracts, with 20% paying $1m or more to bring their licenses up to date. But two recent cases have exposed just how high the costs can go.

In 2017, Diageo was found liable in the High Court for under-licensing software from SAP. The claim was for £58m but the final outcome was subject to confidential settlement. The problem stemmed from uncertainties as to licenses needed for customers who switched to using iPads, rather than calling in via call centres as had previously been the case.

Also last year, ABN-InBev, the world’s largest brewer, was impaled in another under-licensing claim by SAP, who had asserted a damages claim of $600m. The matter was eventually settled in a New York arbitration for an undisclosed amount.

The major issue is one of uncertainty. Microsoft, SAP, Oracle and IBM have thousands of product lines, versions with license metrics changing regularly. The issue is further compounded by opaque and ambiguous contract wording, often shored up by white papers, policies and website downloads.

The process begins with the issue of a letter, notifying the corporate that they had been ‘selected’ for a software license review. These reviews are often carried out on behalf of the software vendor by major accountancy firms.

Importantly, long-standing relationships between customer and vendor are disregarded; this process is driven by a license management function outside of a customer’s account director. In simple terms, the audit is a substantial revenue-generation opportunity that is mandated at the highest level within the vendor.

Senior managers will naturally fear the reputational damage that could result in intimations of ‘under-licensing’. Equally, the CIO and their team are mandated to ensure all essential business IT systems continue to run. Against the backdrop therefore of findings of license shortfalls, compounded by considerable contract ambiguity, many customers often pay with little effective negotiation.

Action can be taken before or after the audit is conducted. Prior to a software license review, an organisation should carry out a thorough investigation with licensing professionals into software usage, installation(s) and licensing. Doing so will then enable the CIO and their team to ameliorate any under-licensing that is exposed.

Where the audit is in progress, financial claims can still be challenged. Often there are contractual, technical and commercial arguments that together can destabilise and substantially reduce any settlement payments that are demanded.

Awareness of the issue is rising, but the latent risk remains. This is rarely considered by a company’s statutory auditors and so boards need to identify and confront the risk of hidden licensing claims. These can have a sizeable and unexpected impact on profits.