Join the International Association of Information Technology Asset Managers as they look into the rapidly popular licensing model. 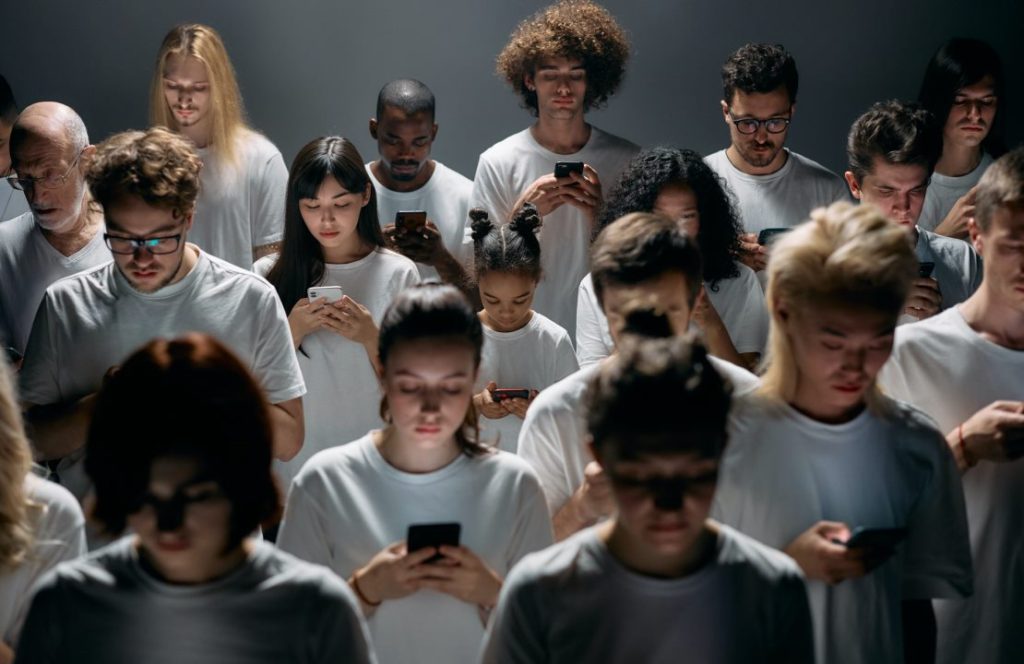 The vast majority of enterprise customers I speak with these days are very interested in Microsoft’s Office 365 offering, many are already in the process of evaluation or deployment, or have already deployed it. Office 365 is a subscription based productivity offering from Microsoft which does not offer the option to obtain a perpetual license. There is no doubt Office 365 is reaching a point of critical mass…

Evolution of the Offering

Office 365 has come a long way from its bumpy predecessor, Business Productivity Online Suite (BPOS). Back when I was in Microsoft Enterprise Sales, trying to get customers to look at BPOS was no easy task. And those who elected to adopt it often went through many pains during the deployment phase. I think it safe to say those bumpy days of BPOS are in past, and Office 365 has made amazing progress as it has matured and evolved.

Customers can subscribe to Microsoft Office 365 at the individual online service level or acquire suites that are comprised of multiple online services. It is fair to say that most customers do chose suites of individual services.

The majority of the online services available through Office 365 are just that, online services that are hosted in Microsoft’s own data centers. However, there are some software components that actually install on the clients hardware which has to be deployed and managed.

In this article, we are going to be looking at the flagship of the online service offerings, Microsoft Office 365 ProPlus. Everyone reading this article is well versed in our ole friend Microsoft Office who over the years has delivered productivity to our desktops through applications like Excel, PowerPoint, and Word, and let’s not forget Outlook. For many of us, we could not perform our daily jobs without these powerful tools.

Up until the release of Office 365 ProPlus, customers were required to basically purchase a full copy of Microsoft Office for each device in their enterprise. This became a very expensive option, and also drove the need for tight compliance over their Microsoft Office estate. With Office 365 ProPlus, the need to count devices (depending on your licensing model), has been tossed aside. For those customers who elect the full user subscription license (USL) option, the days of counting devices are no more. In fact, with the USL, the license model shifts from one based on devices to one based on users. And, Microsoft sweetens the deal by offering each user of Office 365 ProPlus the right to install and use the software on up to five (5) separate devices (Windows or Mac). When you try to install a sixth device, Microsoft will allow you to deactivate one of your five existing installs and continue with the sixth install. Now that install you elected to deactivate has not been removed, but rather just deactivated, or as Microsoft officially call it, reduced functionality mode.

The good news is I have seen in writing from Microsoft they will not count devices in reduced functionality mode during an audit; they say no worries since they are now just glorified readers. For most customers who come to Office 365 ProPlus never having Office installed on a device, there are less compliance issues to worry about. But, for those customers who move from a perpetual or subscription license of on-premise Office ProPlus, there are more factors to consider.

Transition from On Premise

So, let us take a look at how a typical customer, with perpetual Microsoft Office ProPlus licenses on an Enterprise Agreement (EA), migrates to an Office 365 ProPlus USL. The vast majority will execute a transition from a perpetual license to a subscription based Enterprise Online Service, most often the E3 Suite. The transition option provides customers the right to transition back to a perpetual on premise license at a future point in the event they decide Office 365 is not for them. My gut tells me there will be few customers who make the transition back from Office 365. For customers who have been on an Enterprise Subscription Agreement (EAS), these customers will just drop their Office ProPlus subscription and pick up the Office 365 ProPlus USL.

It is important to note that Enterprise Agreement customers with Office Professional Plus 2013 who acquire the Office 365 E3 or E4 add-on SKU are still required to true-up Office by device. Per Microsoft, “Add-on SKUs are licensed as Additional Products and there is no change to existing CAL Suite and Office licenses.” It is not until the customer’s transition to the full USL that they actually free from counting Office devices. This article is only focused on customers who have transitioned to the USL and does not apply to add-on SKU customers.

Once a customer has made the transition from device based perpetual Office ProPlus licenses to Office 365 ProPlus, they must make sure to replace all of the existing volume license Office ProPlus installs with the subscription based Office 365 ProPlus bits, with their built-in activation technology. Microsoft is clearly going to give you a period of time to make the changes and I strongly recommend getting the time period in writing from Microsoft.

In the event a customer elects to not change out to the new Office 365 ProPlus activation based bits, then they are putting themselves at risk in the event of an audit. Customers no longer have the right to run the volume licensed based perpetual bits; they must move to the new Office 365 ProPlus activation based bits. There was a time when customers were offered a media eligibility right to use Office Professional Plus 2010 or Office for Mac Standard 2011, but that right was removed on February 28, 2014. Microsoft has never offered downgrade rights with Office 365 ProPlus, and the preceding media eligibility rights were a transitional vehicle for attracting new customers. Thus, if you still need Office 2010 and wish to move to Office 365 ProPlus, that option no longer exists, unless Microsoft elects to grant your organization an exception. If that were to happen, request Microsoft provide that in a written amendment to your license agreement.

The last compliance area to talk about is Windows to Go, which is basically the Microsoft Windows client OS running on a USB drive. Microsoft currently allows volume license customers media eligibility rights to install only one copy of Office Professional Plus 2013 on a Windows to Go USB drive in lieu of one of their five installs. Thus, if a customer leverages this benefit, and installs five copies of Office 365 ProPlus, they would be out of compliance. Currently, this right does not have an expiration date, but it does terminate when the corresponding Office 365 ProPlus USL expires, and thus the customer must remove the full Office 201 Professional Plus 2013 bits from the USB device at that time.

Once customers account for the above possible compliance issues, then Software Asset Management (SAM) should run smoothly for Office 365 ProPlus. Even though it is a user based subscription licenses, it should still be treated as a software asset by your organizations SAM team. Extra care must be taken for customers utilizing the Windows to Go benefit in order to assure they do not install more than four (4) copies of Office 365 ProPlus, and upon subscription expiration, that the Office Professional Plus 2013 bits are removed. The good news is the Office 365 administration portal can be set to block end customers from installing additional copies of Office 365 ProPlus without IT’s approval.

I hope that you enjoyed the article and, if you wish to learn more about licensing Office 365, please review the Microsoft Online Services Terms (published quarterly) and the Microsoft Product Use Rights (published monthly).