Home >> Knowledge Base >> How to manage your Oracle licences

How to manage your Oracle licences 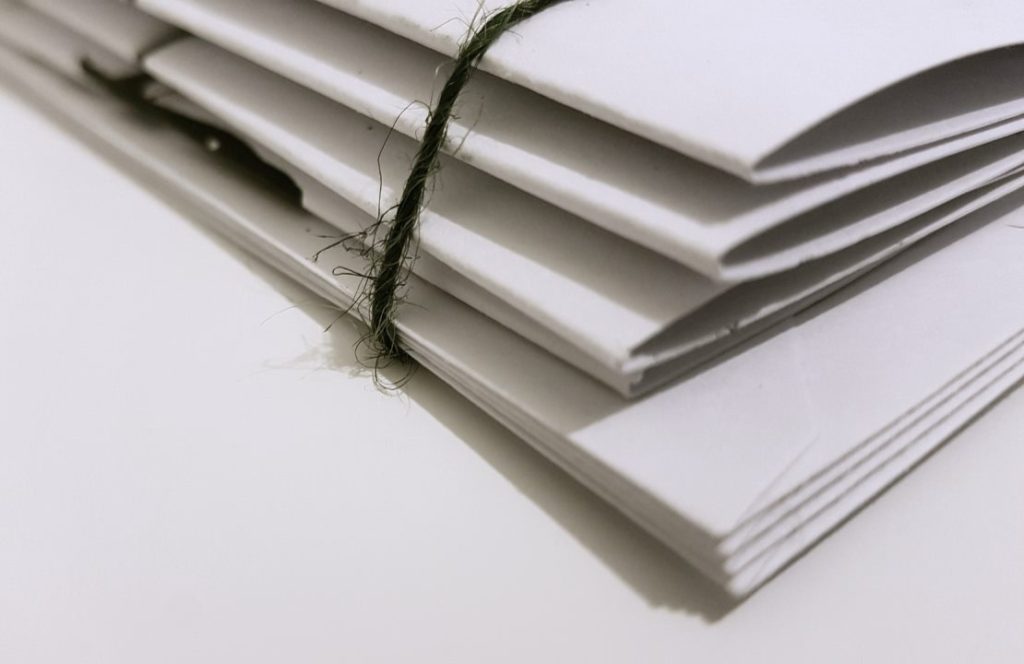 Oracle, the enterprise technology giant founded by Larry Ellison in 1977, has developed a notorious reputation for its software licensing agreements.

Oracle, for its part, has worked to offer database customers a new flat-price ‘Perpetual User License Agreement’ (PULA) – moving away from its longstanding Unlimited License Agreement (ULA) – but the pricing can still be somewhat Byzantine.

It has also recently looked to ‘simplify’ its cloud pricing while also effectively doubling the cost of running its software on rival infrastructure from the likes of AWS. Ahead of Oracle OpenWorld 2017 Oracle chairman and CTO Larry Ellison announced customers can bring their on-premise licences to its IaaS and PaaS platforms and introduced “universal credits” into its cloud pricing.

So we went out and asked a handful of consultants and experts for their top tips on managing Oracle licences and how to avoid getting burned.

“Not only do you have to know your contracts, you have to know Oracle’s policies, and how Oracle interprets those policies in various situations,” he says. “With that knowledge you can navigate an Oracle audit, effectively manage your enterprise agreement, or certify out of your ULA.

“The contract is the key. The first thing in understanding your contracts is having access to them. You would be amazed how many companies do not have a central repository for all of their Oracle agreements.”

Understand what you are running

“The number one issue we see customers face is that they have simply over-deployed their Oracle licences,” says Guarente.

He recommends taking stock of how software is being used instead of focusing on licences. “What I mean is, their compliance problem is not because they are using 20 units of software but only have 10 licences,” he explains, talking about clients of Palisade Compliance.

“Rather, their compliance issues stem from who is using the software, what are they doing with the software, and where is the software being used. These are all contractual and business issues that get companies of all sizes into a non-compliant position.”

Christian den Boer, director services and support for Benelux, France and Iberia at Snow Software makes a similar point, saying: “Being licensed for something does not mean that you are actively using that software.”

He advises “a good software asset management practice” so that organisations can get their arms around what is and is not properly licensed.

Understand the risks of virtualisation

According to den Boer at Snow Software: “Oracle has a rather archaic view on virtualisation and has always been very keen on keeping the link between its software and the physical processors on which these products run.”

The key comes down to Oracle’s definition of hard- and soft-partitioning.

“Hard-partitioned environments are considered ‘approved’ which can limit the number of required licences for any product installed on that environment,” den Boer says.

“Soft-partitioned environments on the other hand are not approved as a method to limit the number of required licences.”

“[Therefore] not understanding on which environment you are using Oracle can have an enormous impact on the number of required licences. Having a database on a VM in your VMware estate that you are unaware of, may lead to a multimillion-pound compliancy issue.”

Be aware of long-term cloud pricing

“When considering cloud PaaS or IaaS subscriptions, and this relates to any of the cloud platforms that you wish to run Oracle products on, you need to make sure you factor in the long-term costs.

“Since it is a subscription it will eventually surpass perpetual licence costs. Obviously, hardware maintenance costs are built into cloud subscriptions but hardware is much less expensive than software costs in the long run.”

Beware of acquiring or divesting

If your business has recently taken part in some M&A activity your Oracle licences may have been affected.

“When negotiating any new Oracle contracts it is very important to understand how any future mergers, acquisitions or divestitures could impact your licensing requirements,” Donohue says. “For example, Oracle ULA agreements contain some of the most customised contracts. There is no default approach in such language as it can really depend on the licences being purchased as well as the business requirements of the client.”

Be aware of renewal pricing

Donahue warns that the initial licensing price may not be the same as the one you get on renewal. “While the initial pricing can be attractive, it’s critically important to know renewal pricing when you sign the contract. Don’t assume that pricing will rise at a modest level and that initial ‘teaser rate’ may literally be just that, a ‘teaser rate’,” he wrote in a blog post on the Miro Consulting website.

Do some conversion planning

If you are planing on making a technology change, like moving from Dell Servers to IBM Servers, or shifting some on-premise systems into the cloud, you should take account of your existing licensing agreements to avoid getting burned.

“It is very important to consider not just the technical business reasons for making the change, but also identifying the licensing impact of such a change,” Donohue says. “We often get clients coming to us after they have already made the changes only to discover that the move will cost them significantly more in licensing-related costs than they assumed.”

Have the right compliance tooling

Guarente from Palisade Compliance preaches the use of relevant tools to keep track of Oracle licences. “Tools have a role in your Oracle licence management program,” he said. “If you don’t have a tool, or some way to collect information on your Oracle usage, you are playing with fire.”

However, he warns: “There is no tool on the market today that can be deployed and give you a compliance position on your Oracle licences.”