Home >> Knowledge Base >> Can Oracle Customers Play Hardball And Win?

Yes, but only by by having your licensing house in order, says Dan Woods of Forbes Magazine. 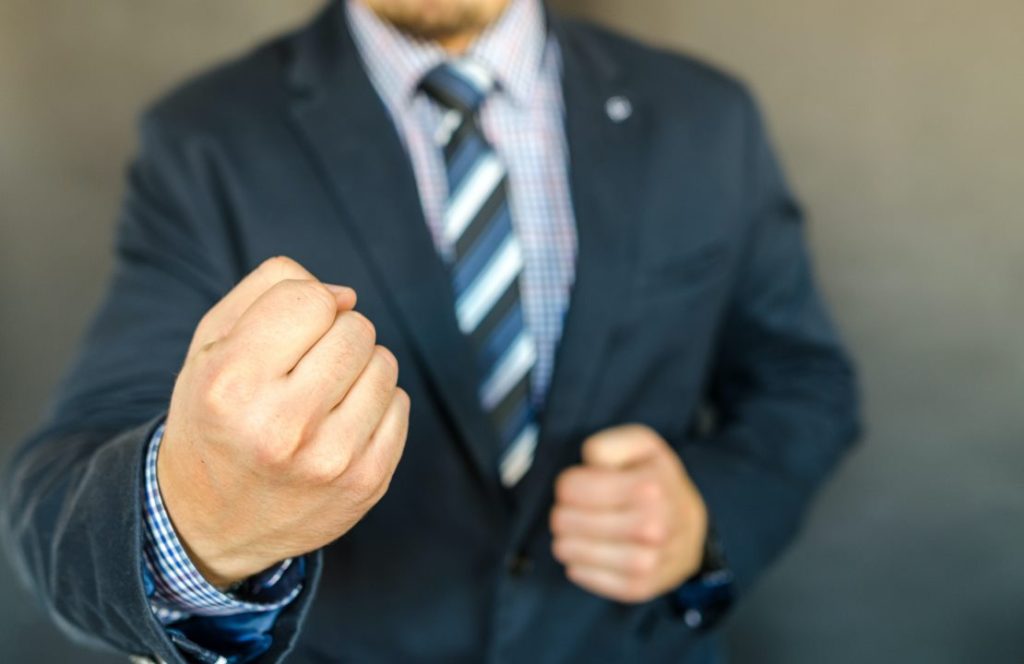 Few things short of a demand from the IRS or FBI are likely to invoke such a visceral, emotional reaction as a breach notice from Oracle. If your business relies on Oracle databases for large applications like SAP or custom applications you have developed and honed, the threat of having your licenses revoked is one that can and should give you serious pause. But can Oracle customers really play hardball on such negotiations? In my view, if you have your act together, the answer is yes, and it may eventually have an impact on Oracle’s crown jewel: Its $18 billion stream of maintenance revenue.

Getting a breach notice, meaning a threat from Oracle that you are out of compliance with your license and you must stop using the software, is a scenario in which an increasing number of companies find themselves. Not only is Oracle stepping up its hardball game with more audits and breach notices (See “Is Oracle Using Legal Pressure To Increase Cloud Sales?”), but the changing nature of software products into readily accessible virtualized and cloud services, as well as the evolution of IT infrastructure to suit that landscape, also make it easier to slip out of compliance. This is a tough spot to be in and many companies have found themselves crying “mercy” and reacting with costly, unanticipated actions, from paying large sums for purported violations to investing significant time and money to migrate to another database platform.

To understand how companies can fight back, we first must take a look at the current forces driving Oracle’s actions.

Oracle has designed the relationship it has with its customers so that it requires discipline to stay in compliance. I have documented the specific ways Oracle uses its license to maintain power over clients in a variety of articles. (See “How to Gain Control Over Your Business Relationship with Oracle”, “The Top 5 Triggers for an Oracle Audit”) The stakes of the game for Oracle of have gotten a lot higher.

The problem is that Oracle can no longer make Wall Street happy just by protecting its massive stream of maintenance revenue, which totals more than $18 billion. For quite a while, Oracle has used the power it gets by auditing clients and finding unlicensed use of its software to protect this stream of revenue and to drive new sales. But now Oracle cannot just show it can protect and increase revenue using its “audit, bargain, close” playbook. Wall Street expects, and Oracle has promised, to show that it is making significant inroads in shifting its business to the cloud. The latest chapter in this story will be told tonight when Oracle announces FY 2016 Third Quarter earnings.

So now, “audit, bargain, close” has in effect become “audit, bargain, cloud”. As we have pointed out, Oracle is using its negotiating power to push customers toward buying cloud credits. But, as usual, Oracle does cloud its own way. Most companies like Google, Microsoft, or Salesforce, allow customers to adjust the level of their cloud subscriptions on a monthly or annual basis. Oracle is selling the cloud on two to four year contracts. The key question is: How much of this cloud revenue is spending forced by the auditing process, and how much represents real adoption? Because Oracle’s contracts are longer term than other vendors, we will have to wait two or three years to see how much of this cloud revenue renews. There is some evidence that Oracle is nervous about adoption. This story “Oracle hires cloud ‘success’ pushers, denies EMEA customers are floating away” documents Oracle’s tactics for pressuring customers to turn on and renew cloud software that has been purchased.

I asked Oracle’s PR team if increased customer discipline about compliance would have an impact on revenue or the extent to which cloud revenue was influenced by audits, but did not get a response.

Do you think Oracle customers like the “audit, bargain, close” playbook? Hell no is the answer. But it is a tricky business to stop using software you have made the foundation of your computing infrastructure. The power of the “audit, bargain, close” playbook is that is almost always easier to make a deal and pay up than live without Oracle products. That is, if you are out of compliance.

The way you can play hardball is by having your licensing house in order. If you are disciplined about your use of Oracle, when they throw a breach notice at you, you can chuck it right back at them, and play just as hard as Oracle.

Contrary to popular belief, Oracle does not have unlimited power to break a businesses as a recent, rare public licensing kerfluffle shows. Craig Guarente, President of Palisade Compliance, explained how his firm worked with Mars Corporation as they mounted their successful bid to push back against an Oracle breach notice. While not every company will be in quite the same position as Mars if and when they receive their own notice, the case should serve as both inspiration and aspiration for every Oracle customer.

One way to play hardball when a breach notice arrives is to call Oracle’s bluff. It’s nice to be able to say, “We would be happy to stop using your product,” but as we noted, unfortunately for most companies that is unrealistic. When you establish a long-term relationship, whether it’s real estate, a supplier, a partner or a software vendor like Oracle, you are setting down foundations on which you build your business. Terminating such a relationship is traumatic, especially if it must happen in a hurry.

The other way to play hardball is to push back and say, “In fact, we are not in breach of our license.” This is, in effect, what Mars declared when it filed in federal court to demand that Oracle justify the claim that the company was in violation of its license. Of course, Mars had to respond in some way because Oracle is baked into their operations. Having the tap turned off would have been devastating and embarrassing. The more interesting question, though, is Why Mars was able to respond this way? The answer: Confidence. Mars knows its Oracle environment. That insight made it easy for Mars to be cooperative when Oracle made its audit of the deployment. So, when Oracle claimed the breach, Mars knew exactly where it stood. It was ready before Oracle ever showed up.

While Oracle has made it increasingly easy to go out of compliance, that is not an excuse for being undisciplined in your use of Oracle products. The reality is that this scenario is not all on Oracle’s shoulders. They may be exercising the breach notice with greater frequency, but it has always lurked as part of the agreement your company made. The harsh truth is that there is absolutely nothing inevitable about falling out of compliance. The most common thing Guarente encounters in the field is that companies fail to understand their own vulnerability. That’s where the trouble starts.

So, what steps should your company take? Start by reviewing your licenses. If you have been around a while, the terms for different products you’re using may not be the same. Then go hunting and find all the Oracle products your company is using. It is very easy these days for employees to download Oracle software, including premium features, of which you are not aware. Then conduct a complete audit, matching every piece of Oracle software to its corresponding license. Find the gaps and fix them. Once you get through this process, on your own or with outside help, take steps to rigorously manage the environment moving forward.

If you want to play hardball like Mars, you need to be prepared. If you have not yet received a breach notice, assume that it is coming. This means that now is the time to act. The longer you wait to turn a mirror on your IT infrastructure, the less time you will have to respond effectively and the more expensive it is likely to become.

The sad truth is that at this point a huge percentage of Oracle’s 420,000 customers are not ready to play hardball. Oracle knows it. Wall Street knows it. The customers know it. So “audit, bargain, close” will be a powerful engine for at least two or three years, probably longer. It is not yet clear if Oracle will migrate to the cloud fast enough to impress investors, we will find out more tonight, but customers playing hardball will unlikely be a threat to Oracle’s earnings. But if you prepare, and you can keep your house in order, it is a great idea to play hardball with Oracle, because, no matter what it means to the big picture, you will save a huge amount of money.