Home >> Blog >> True Software Re-Harvesting in 2021: What does it mean in the post-Brexit era?

True Software Re-Harvesting in 2021: What does it mean in the post-Brexit era?

Our marketing lead, Luke Burywood, looks at what Brexit means for the second hand licensing market. 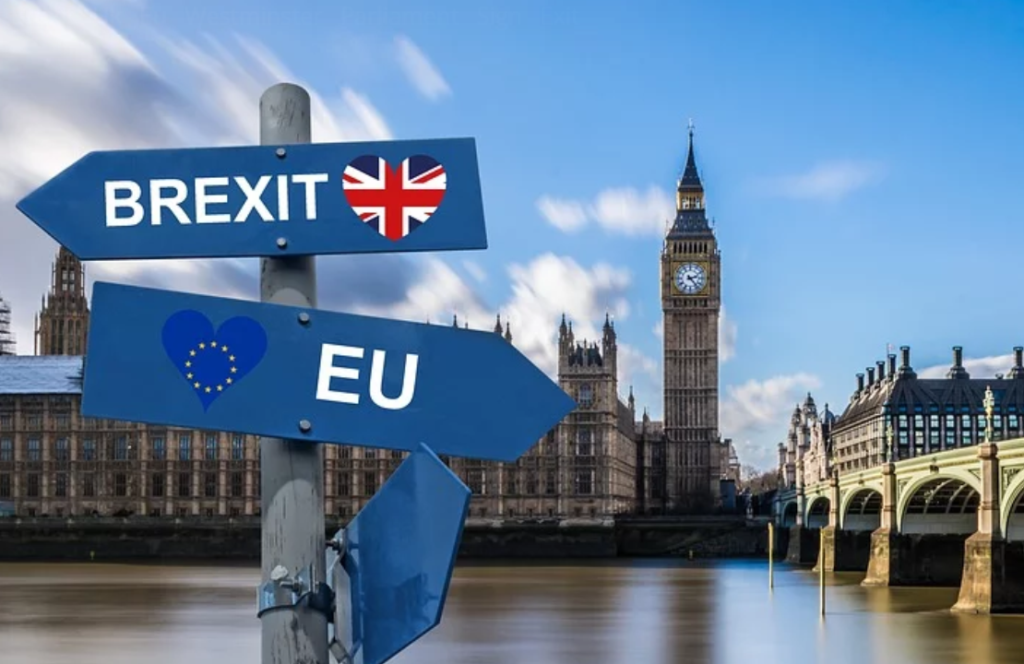 In 2012, the European Union (EU) ruled that a software license legally can be treated like any other good, so long as the license was perpetually owned (I.e., not on a subscription). The analogy we often tell customers is if you run a business where you owned a fleet of vehicles, when the time came to upgrade, what would you do with the old vehicles? Leave them to rust? Of course not. You would sell them on as they still hold value. So why should a software license be any different?

Working alongside partners, we at EasySAM have helped our customers make back £1,000,000+ from re-selling old software.

An example of where we see this in the real world is where a customer moves to Office 365. All their old Office Professional Plus Licenses still hold value, and in a lot of cases this can be a sizeable figure.

On the 31st December 2020, the United Kingdom (UK) formally left the European Union (EU).  A withdrawal agreement (‘Treaty’) was agreed, and the following summarises the key facts concerning how that Treaty affects the trade of pre-owned software transactions between the UK and the EU:

Article 61 of the “Transition Agreement” [Treaty Series No. 3 (2020) Agreement on the Withdrawal of the United Kingdom of Great Britain and Northern Ireland from the European Union and the European Atomic Energy Community].

One of EasySAM’s partners for re-selling software is a company called Discount Licensing. They had this to say on the matter:

“Discount-Licensing warrants that it will only resell pre-owned software to EU clients with software in compliance with UK and EU guidelines, as summarised above.  Whilst it is not a legal requirement in order to maintain trade between the UK-EU, we have decided to open a subsidiary company within the EU in case our EU clients prefer to trade with an EU based ‘Discount-Licensing’ entity.  In any case, it is our ongoing commitment to continue trading within the UK and the EU to the same high levels of service that our European clients have come to expect from us.”

If you think you may have a surplus of old licenses that are no longer being used, get in contact with us today and see if they have any value. You could be sitting on a great deal of money and not even know it! To find more info on Software Re-harvesting click here.